The production of the Miura signalled a new era as it was unlike anything seen before. Marcello Gandini, who was a mere 27 years old at the time, penned the Miura's iconic design which presented the perfect blend of youthful exuberance and thunderous power.

The unique engine placement was the Miura’s definitive feature as it set the tone for the rest of the car. The V-12 was mounted just behind the passenger compartment, helping it to achieve incredible balance and weight distribution.  Evolution and growth is natural in the supercar world and the final iteration of the Miura was its coming of age. The suspension was revised to help the ‘front end lightness’, with the rear end being widened for a more assertive stance. This was all added on top of the Miura’s formidable engine, which ensured the 385 bhp engine was capable of reaching breakneck speeds of 180 mph and 0-60 in a lighting 5.8 seconds.

This specific 1971 Miura has recently made its way back stateside after spending the better part of 20 years in static storage in Japan. It contains all the original features including the V12 engine with a Weber twin choke carburettor alongside a Bleu Medio paintjob -  making it the only one of its kind. Rolling into auction via RM Sotheby’s series on the 28th of January with a guide price of two million pounds, the Miura provides the perfect opportunity to start the new year in the best way possible. 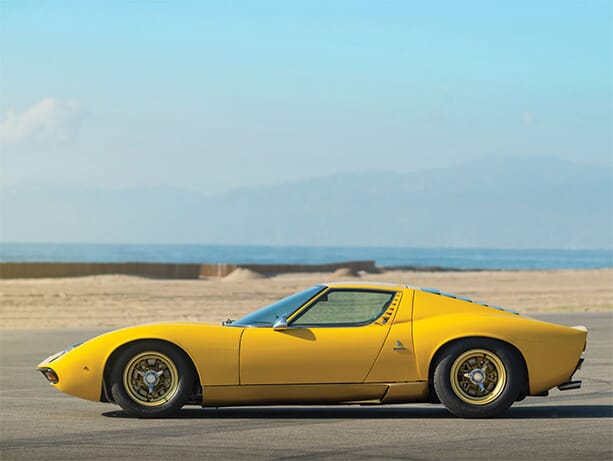 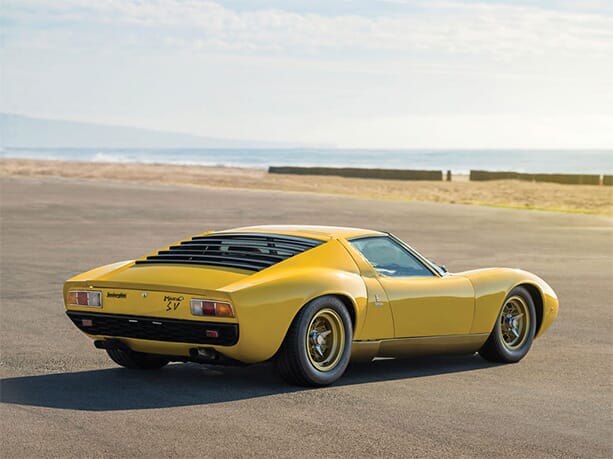 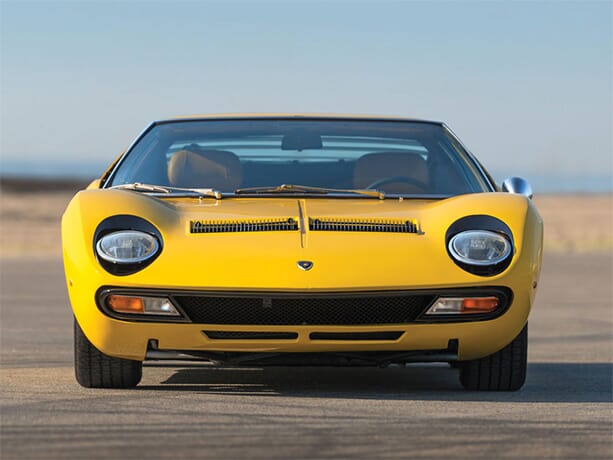 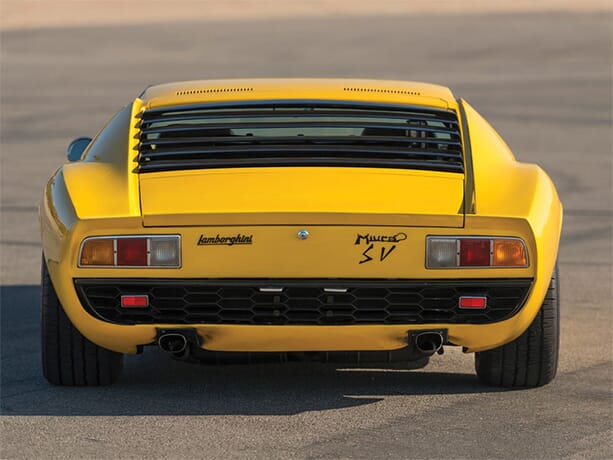 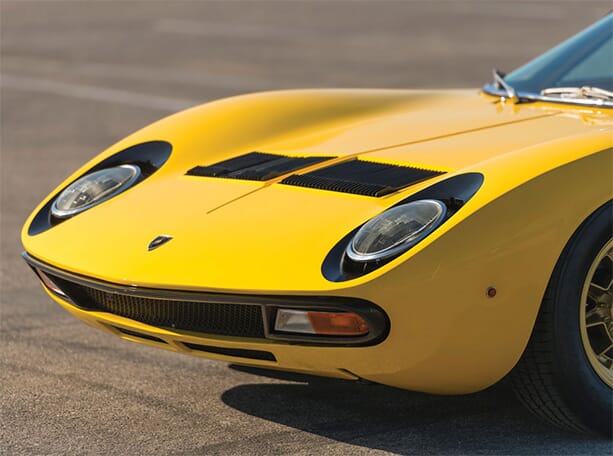 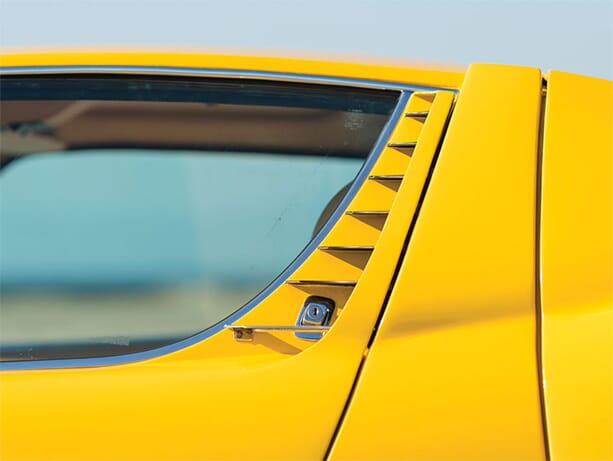 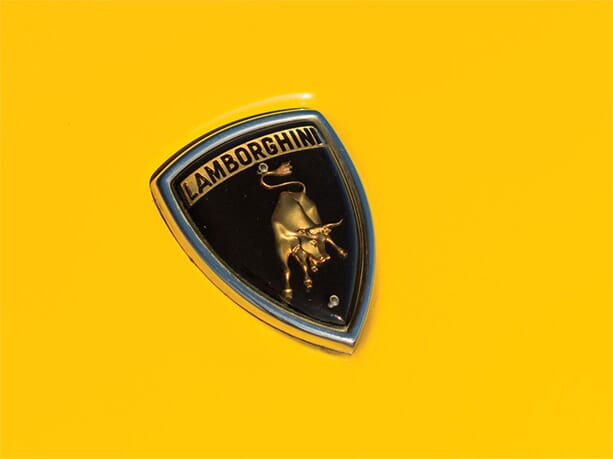 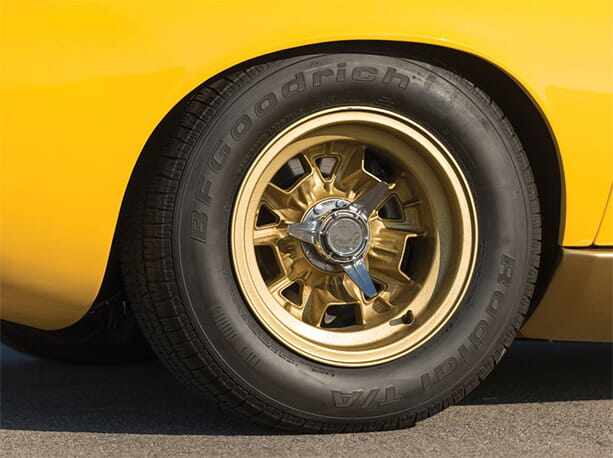 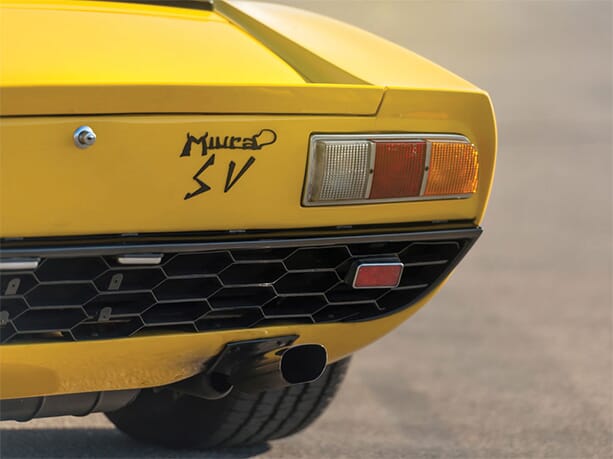 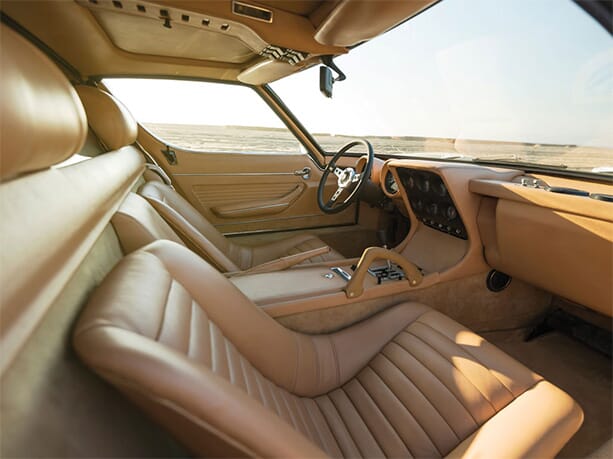 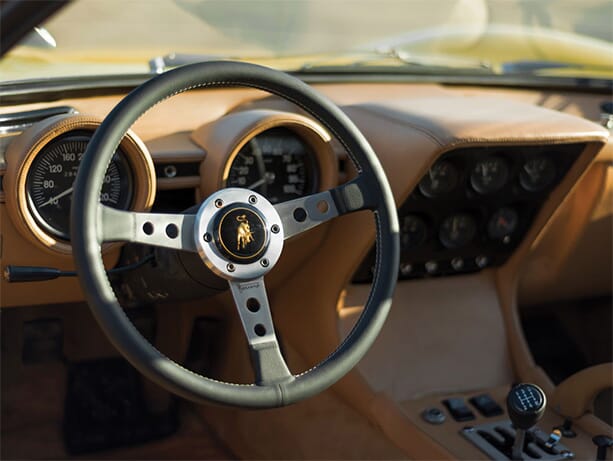 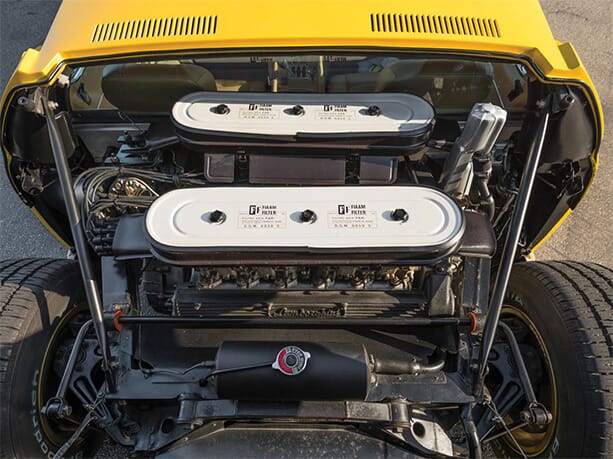