A unique car conceived by the man named as Car Designer of the Century. It doesn't get better than that - except when you see the extraordinary shape of the Maserati Boomerang.

The Boomerang is a one-off show car whose pioneering angular styling caused a sensation at the 1971 Turin Motor Show, and with good reason. From the brilliant and fertile mind of Giorgetto Giugiaro, this is a vehicle that defines the term "show-stopper".

The Boomerang still has the power to shock, looking as if it's just been driven off the set of the latest James Bond movie.

Based on the chassis of Maserati's Bora road car, the design has not a curve in sight, enough glass for a suburb of conservatories and all the confidence both of the exciting decade - the 1970s - ahead and of its innovative young designer.

It's easy to see the lines of the Lotus Esprit that Giugiaro went on to design a year later - and even the pure, straight styling of Giugiaro's pioneering Mark One VW Golf from 1974, which changed the face of small cars.

If you squint, shorten the Boomerang and make it just a little more upright, you might just be able to see Giugiaro's 1992 Fiat Cinquecento.

The Boomerang will cost a little more, though. If you'd like it in your garage, Bonhams are auctioning it at their Chantilly sale in September. We'd expect a hammer price of at least £10-million. 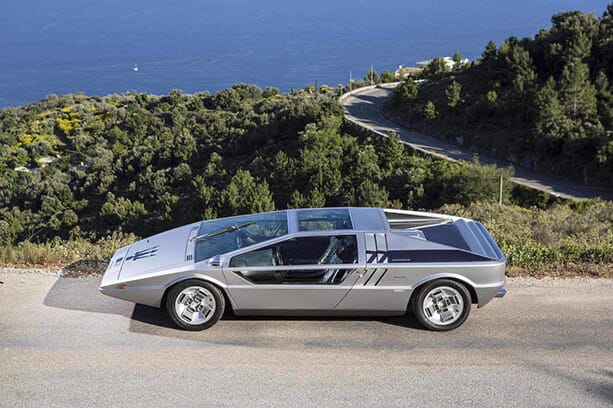 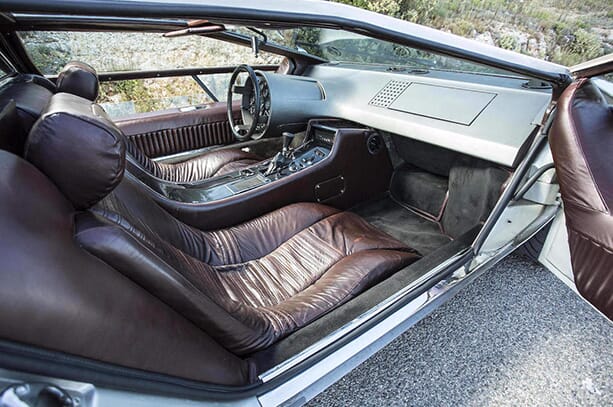 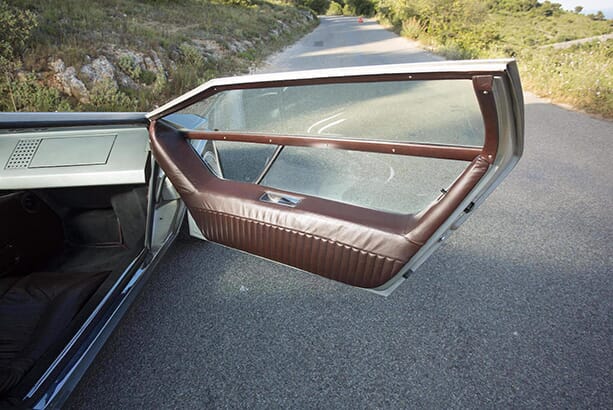 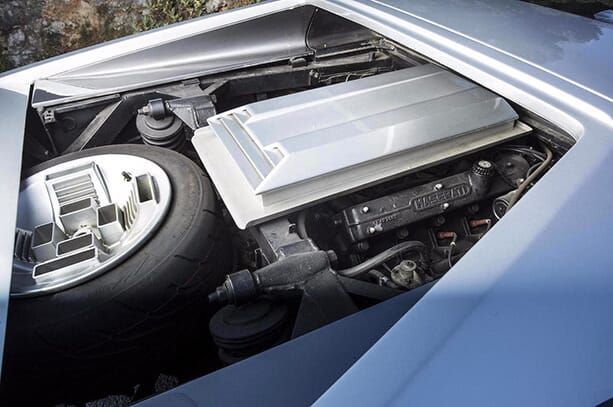 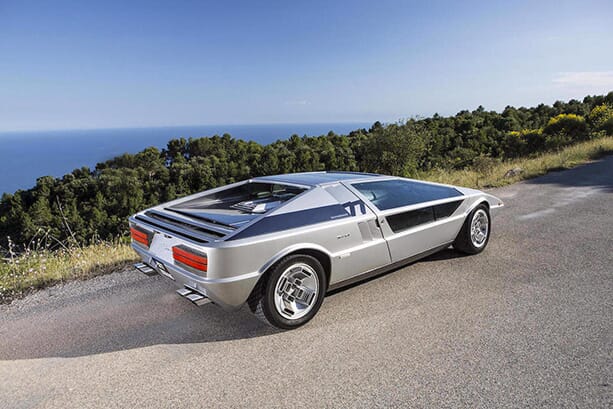