Widely regarded as one of the best driving cars ever built, the Ferrari 246 Dino surpasses the generic stereotype acquired to traditional Ferrari’s to be renowned as one of the most attractive creations in the brand’s history.

Originally crafted in honour of Enzo Ferrari’s son, Alfredino, the Dino range was designed with a dual-overhead-camshaft V-6 engine to boast enigmatic results for both road and racing use. This particular edition, adorned in a contemporary gun metal grey, is up for auction now via JD Classics, and if you needed any persuading, the car remains inimitably raw and poetically astute to its rich Ferrari heritage.

Created with the intention of competing with smaller and less expensive sports cars then Ferrari’s traditional 12-cylinder offerings, the 246 GT showcased that Ferrari could compete with the likes of Porsche to create a lower-priced car that still contains the requisite Italian style of flair and drama that had come so synonymous with the brand.

Accelerating to 60 mph from a stop took just over eight seconds, and its top speed was over 145 mph- so the updated 246 Dino was noticeably quicker than its predecessor the 206 Dino. Tipping the scales at 2,394 pounds the Dino boasted near perfect weight distribution, largely down to its mid-mounted engine. Consequently, the handling and drive experience of the Dino 246 consolidated the model as a portrayer of unmistakable style and equally efficient engineering capabilities.

Prompting Sir Stirling Moss to conclude that “No other car I’ve driven made me feel so clearly that I wanted to race again… the worst part of the test was having to hand the car back in at the end.”

This particular Dino 246, owned for over 20 years by a Ferrari Owners Club member, has had the car concours restored and has in turn been meticulously maintained throughout his ownership. Winner of a multitude of awards, this 246 Dino is one of the best examples of a classic right hand drive car in existence today.

Quite simply, the Dino is a car with an exemplary individual aesthetic and unrivalled driving experience, make your bid now. 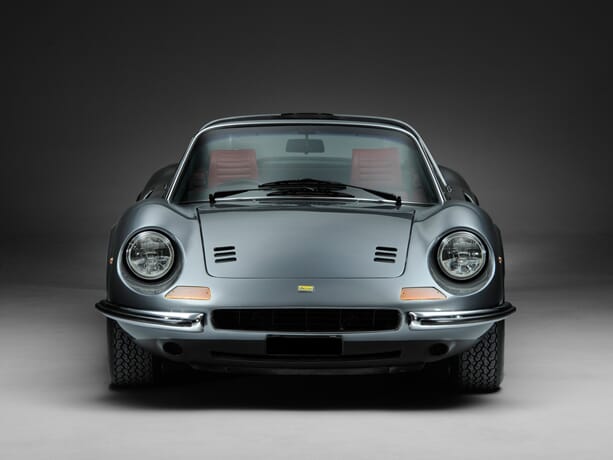 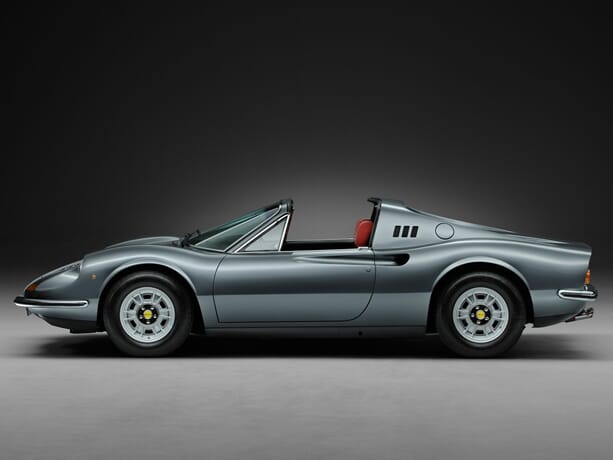 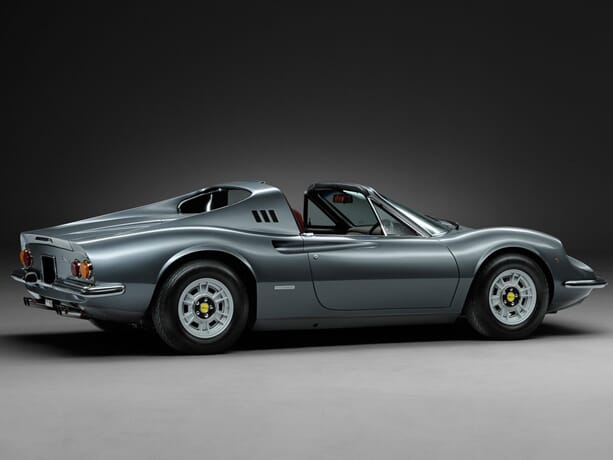 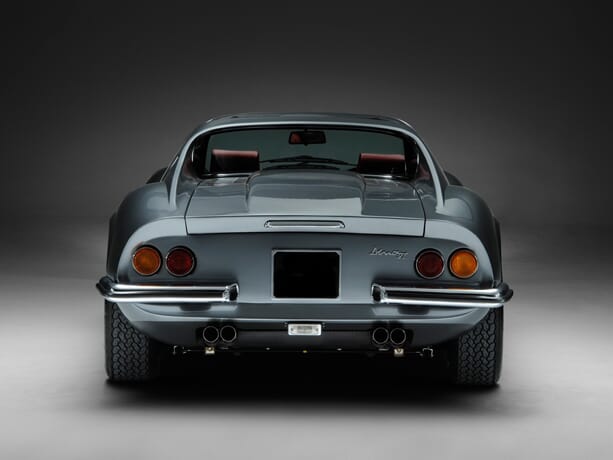 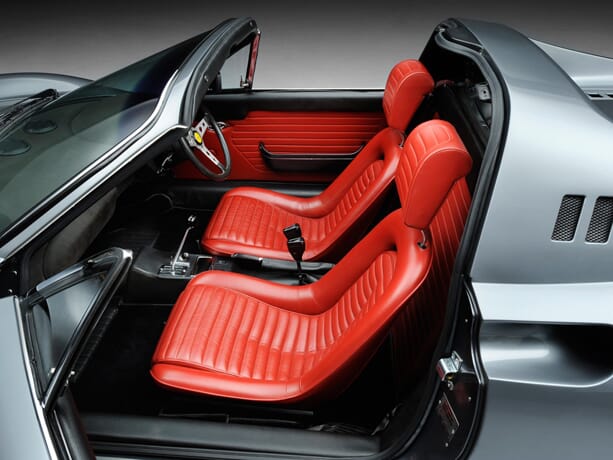 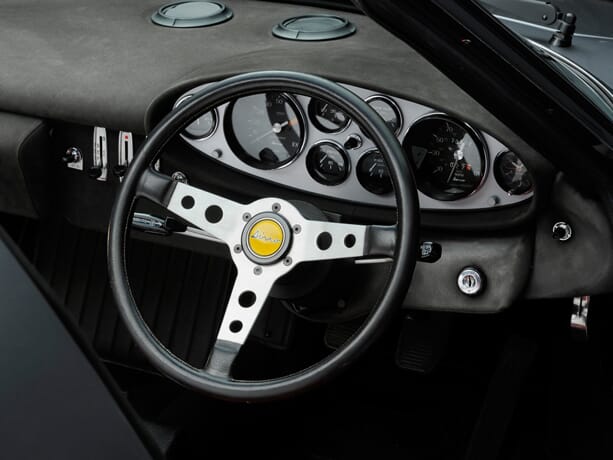