The Porsche 911 is the most adored sports car of all time; with this Carrera RS 2.7 edition the most spectacular model to emerge from the fabled German automaker.

That is largely down to the fact that the car was conceived as a highly civilised, highly tuned sports car that was equally efficient on the road as well as the track. The 911 Carrera was born to succeed.

After retiring the hugely successful Le-Mans-winning Type 917 programme at the end of the 1960’s, the RS was created to bolster the brand’s formidable competition image – and in the face of its monumental billing, the 911 lived up to expectation.

The burnt orange Carrera RS, pictured, rolls up to auction via RM Sotheby’s Driven by Disruption series- on the 10th December 2015 – estimated to fetch between $900,000 - $1,000,000. Despite its healthy price tag, the expected figure does not do the Porsche justice.

Beneath its spectacular orange exterior, the car remains in pristine condition; having undergone a full restoration under former owner Lee Giannone. Dubbed ‘the nicest RS on the planet’, the extensive labour of love installed in the 911 is clear to see; as it boasts exceptional body work, perfect interior furnishings and of course, a formidable drive quality. Ensuring it is equally exhilarating today, as it was in 1973.

The 911 remains at the pinnacle of motoring innovation and engineering, with this Carrera RS boasting a special place in both Porsche and worldwide automotive history for being the brand’s first competition-based homologation model.

Keep updated with the Carrera RS 2’s progress ahead of auction by checking out the RM Sotheby’s website. 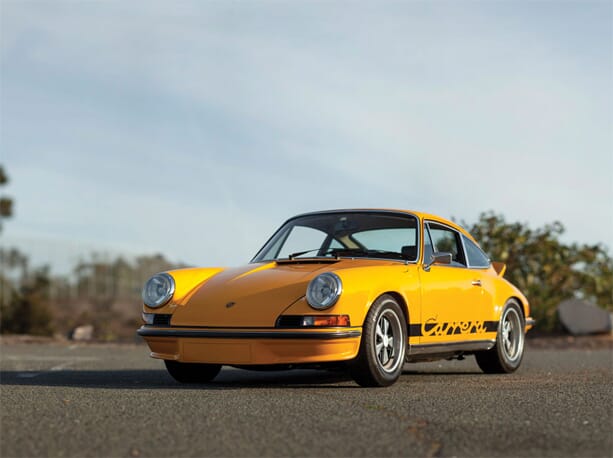 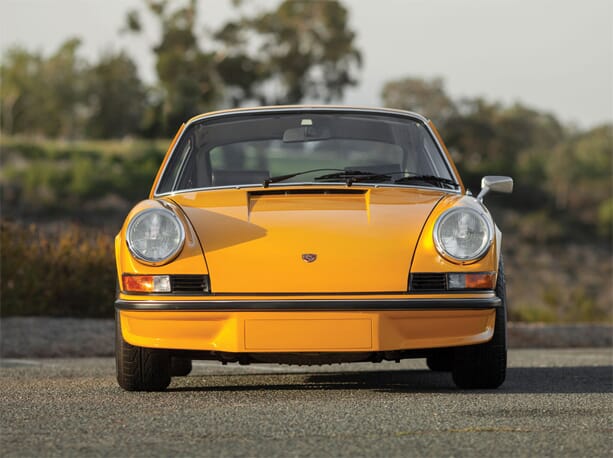 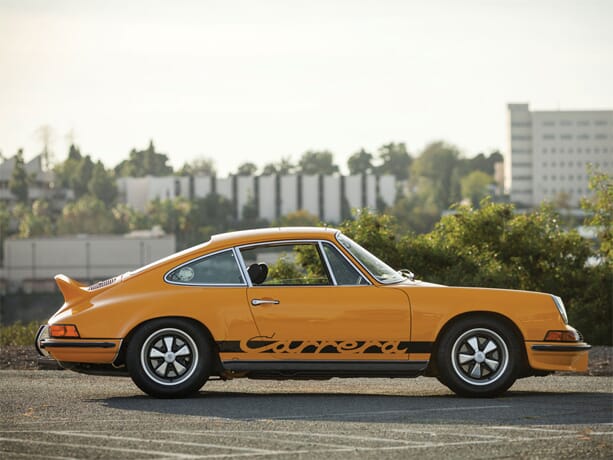 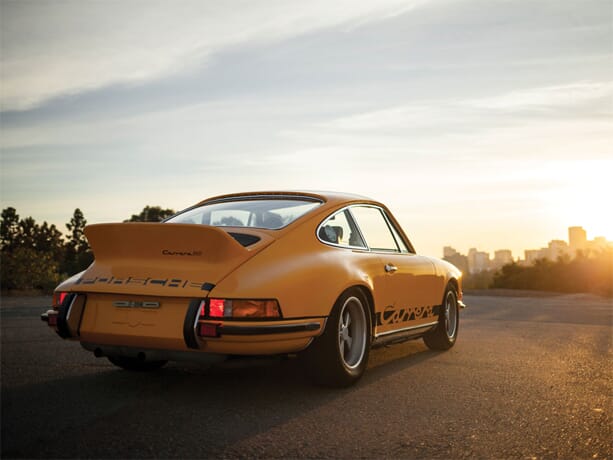 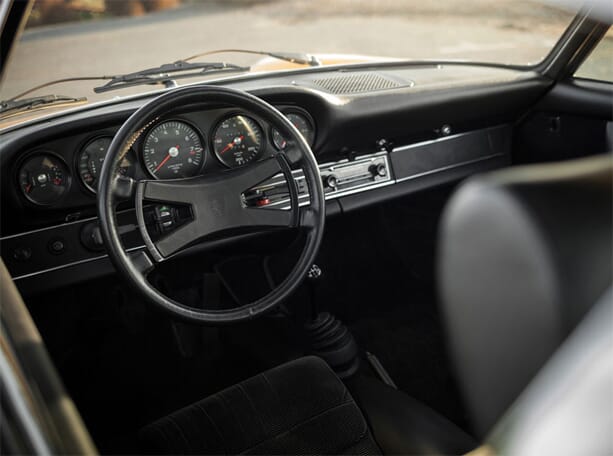 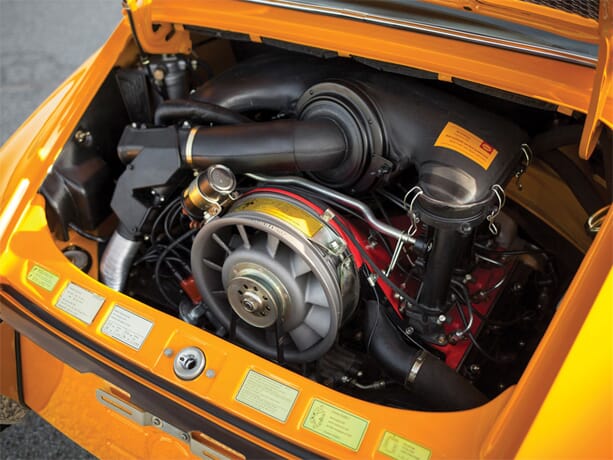