How do you improve on perfection? That was the question on the lips of Porsche in 1967 when they set about developing the 911. Unsurprisingly, with the iconic connotations attributed to the car, they succeeded with the creation of the dynamic 911T Targa.

Retaining the successful rear engine layout and the same basic styling, the Targa appears to be the same as any other 911. Yet, internally is where the model was improved most significantly with the growth of the rear tack and wheelbase alongside vast engine improvements that expanded its power to an impressive 2,341 cc.

This particular Targa is set to hit the auction block as part of Bonhams’ Quail Lodge event on Friday August the 19th and it is one of a scarce number to feature the 911's infamous small bumper and exclusive bright work.

Originally equipped for the US market, the car features forged alloy wheels, Koni shocks and stabiliser bars in the front in rear. With the addition of loudspeaker and noise suppression, comfort equipment and tinted glass all round, the Targa can be regarded as one of the best models to ever come out of the Porsche workshop. Complete with period correct Tangerine paintwork and appropriate black interior, this 911 possesses the poise, power and unmistakable styling to make it an exquisite addition to any collection.

Take a closer look at the Targa below and head to the Bonhams website for full auction information.

Fan of Porsche? Be sure to check out the Porsche Secret Warehouse. 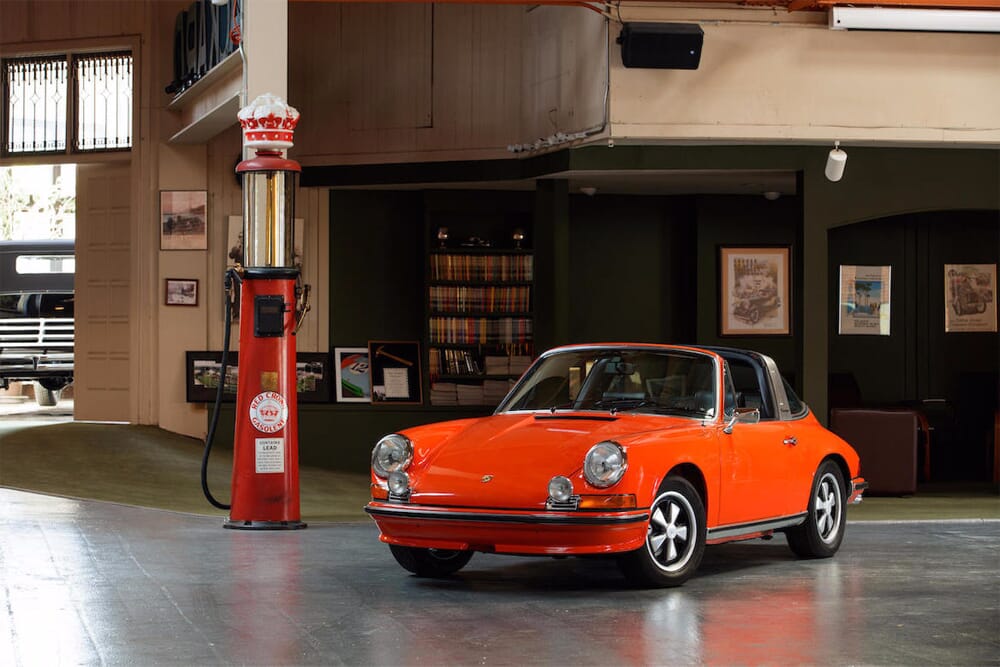 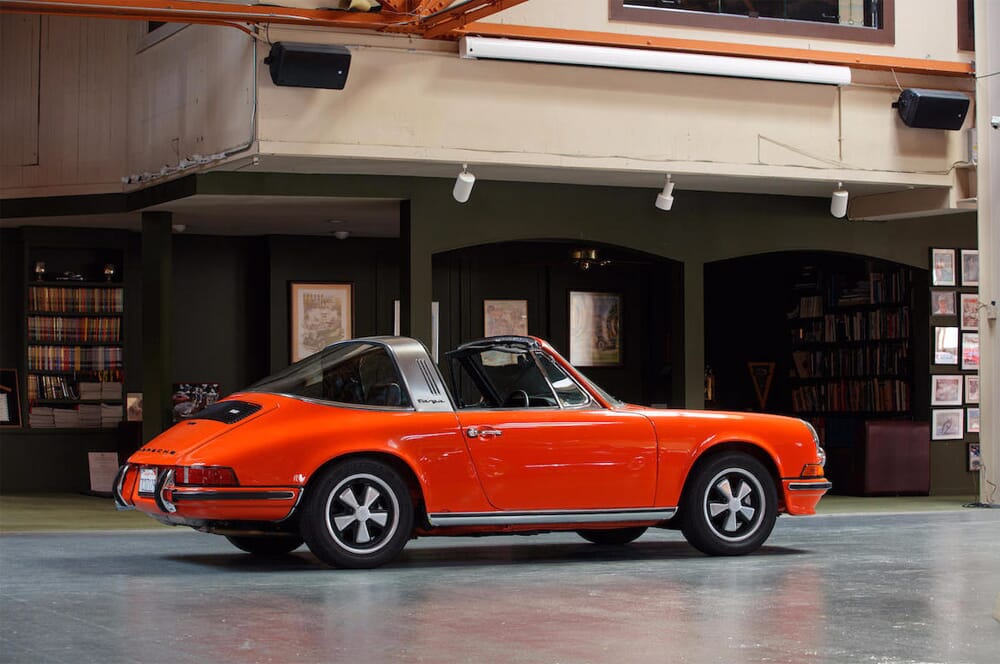 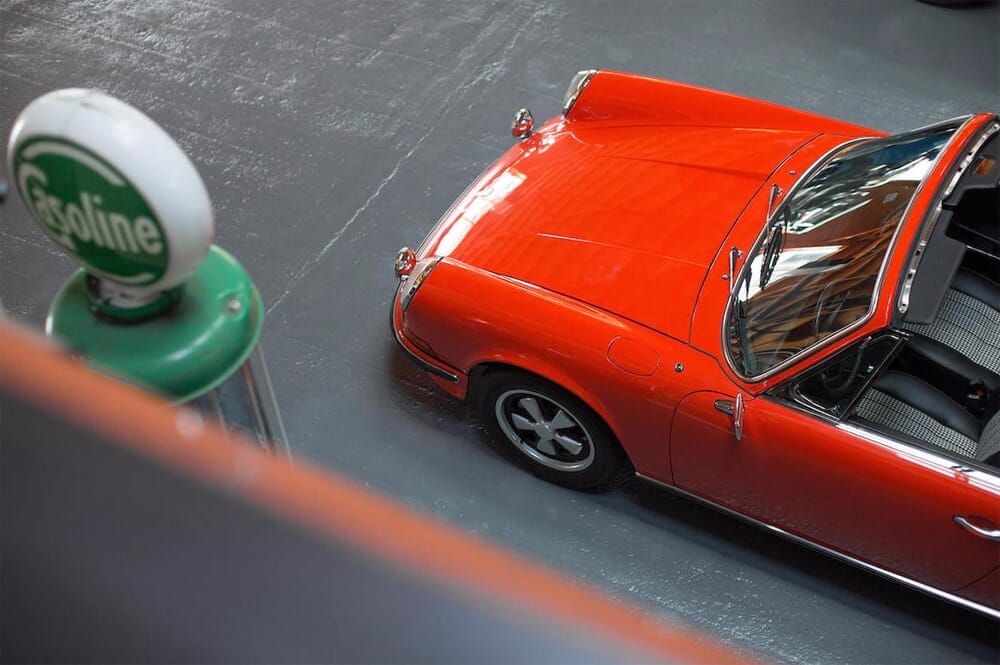 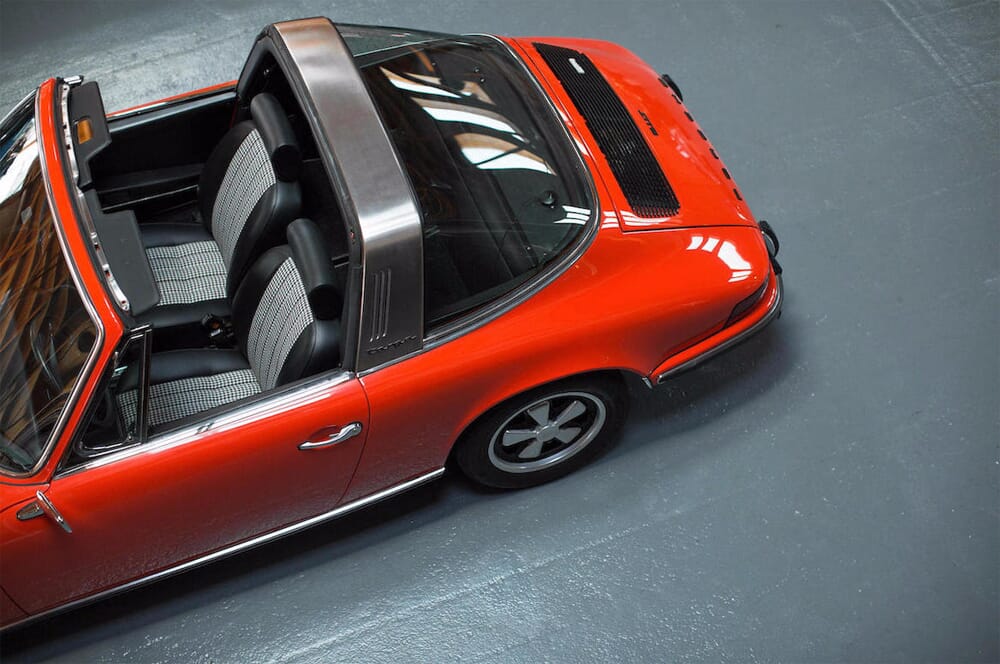 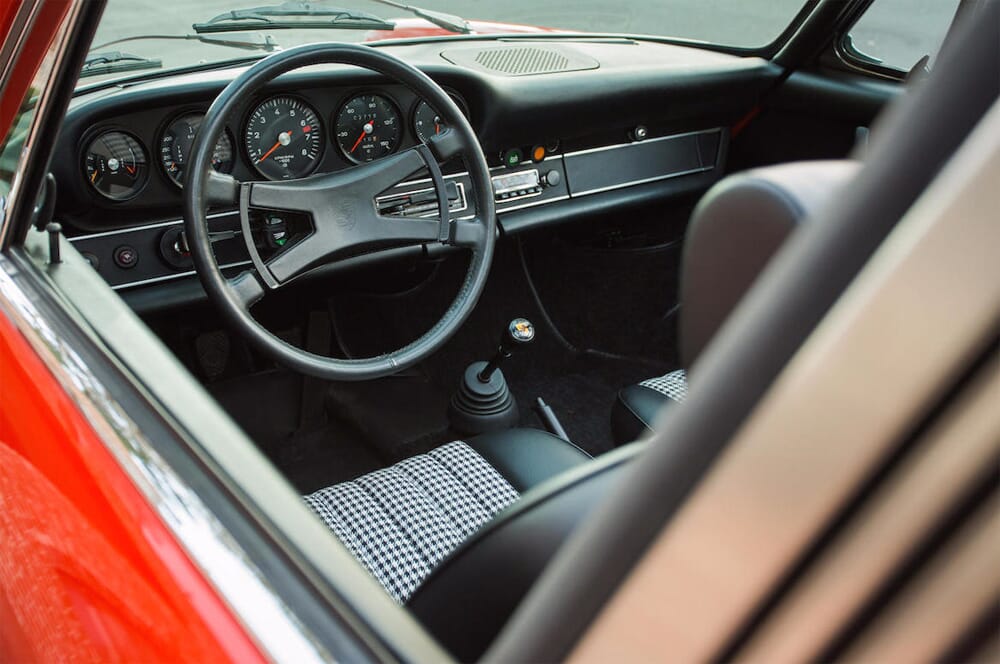