“The art of simplicity is a puzzle of complexity.”

Mike Tobey pushes the boundaries of modern car conversions through the extensive restoration of his very own 1974 Porsche 914.

The project began in July 2006, when Mike Tobey purchased this 914 from a trader in Portland, Oregon. By September that year, Mike had already set the wheels in motion for his unique concept by completely dissembling the car. Yet, to bring his vision to life Tobey enrolled the help of A&M Deluxe Customs to transform the bodywork.

The restoration of the bodywork propelled the car above the parapet of like-minded custom Porsche models, through a substantial refurbishment. Which included new metal GT fender flares front and rear, roof steel hardtop, new headlights, custom steel rocker panels amongst a whole host of finer details.

Consequently, the drivetrain had to be upgraded to match up to the stealth bodywork. The 3.2 Carrera long block was chosen and rebuilt completely, topping the engine with brand new Weber 40mm triple carbs.  The result of the engine upgrade increased the machine to 200hp and 197 ft. of torque at the wheels driving the car.

To put the scale of the renovation into perspective, the only parts of the car that remained untouched were the master cylinder and rear deck lid. However, with 3,900 miles on the clock since its completion, the Porsche 914 remains a spectacular example of modern innovation and rennovation.

Head to the Canepa website to view the car’s full listings as it heads up to auction. 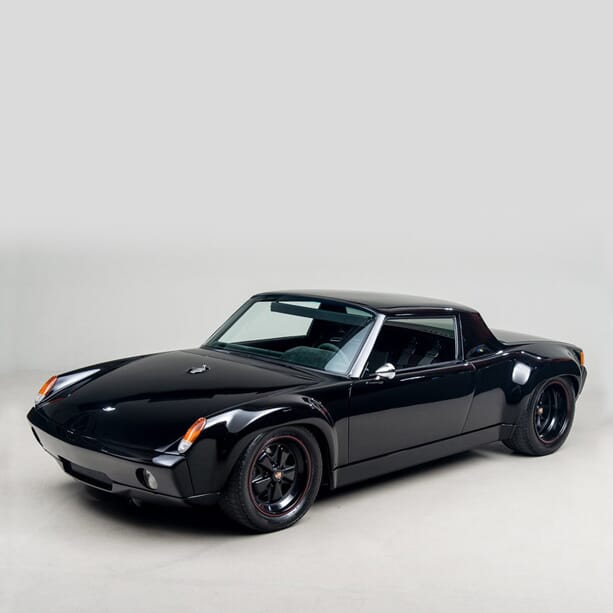 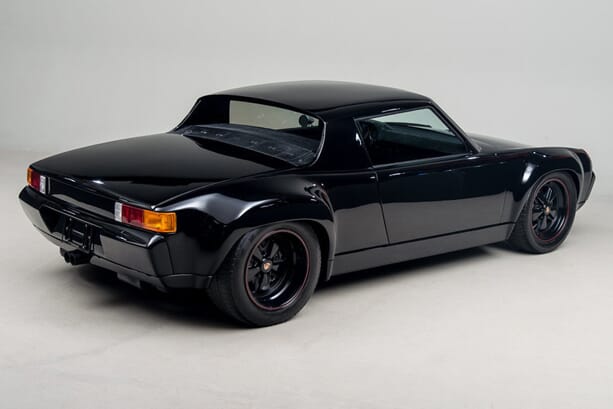 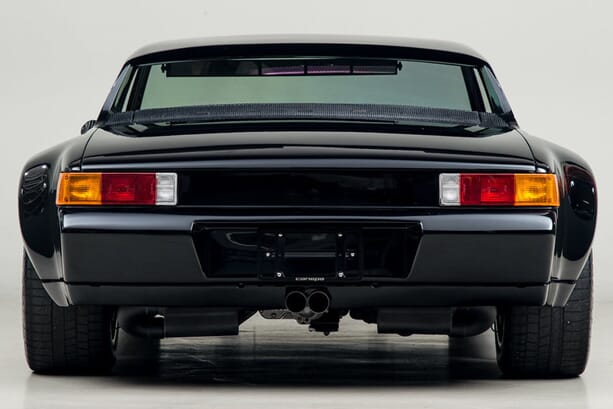 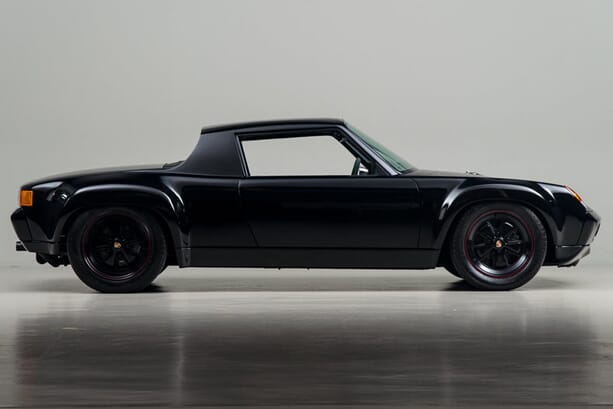 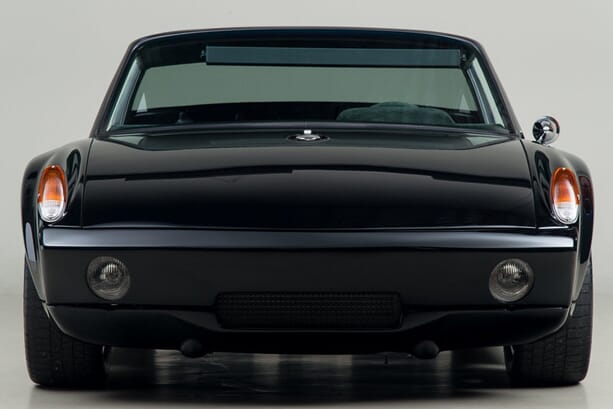 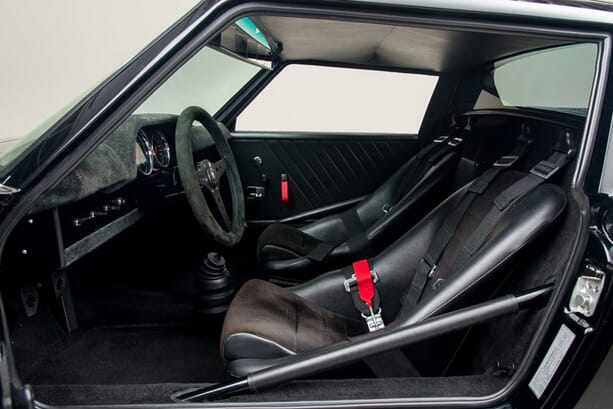 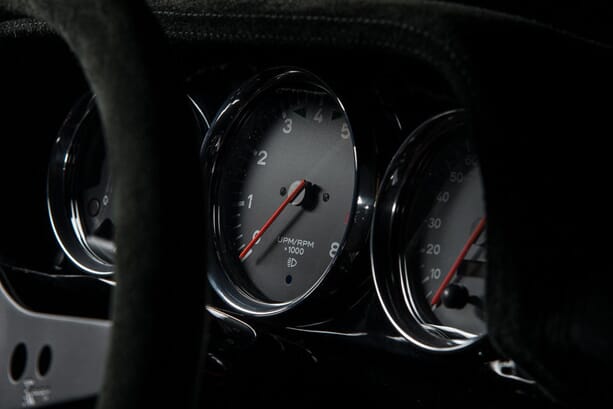