Each Cadillac in existence tells an unforgettable story.

None more so than the scintillatingly special Cadillac Fleetwood Eldorado, which has been exclusively updated to match up to even the most enigmatic cars produced today.

This convertible, created in 1976, is styled in a stunning metallic green that will ensure no matter where you roam, you will always ride in style.

Of course, so synonymous with American muscle cars, the Cadillac’s handling is both powerful and comfortable which makes it the perfect companion for longer journeys; especially when there are open roads to explore.

Despite the essence of the car remaining quintessentially true to Cadillac, this particular edition has been almost entirely overhauled- including the new paintwork, coverings, bottom plate, roof top and the customary, low-rider electric windows.

The model name itself, the Cadillac Fleetwood, derives from the company name Fleetwood Metal Body Co., which was a former independent manufacturer of car bodies, that made bespoke car bodies in the previous century before they went in to the ownership of General Motors.

Thereafter, from 1971 onwards, Cadillac introduced the second, and world renowned, Eldorado generation which appeared to adopt the robust shaping that the car is so revered for.

The ideal summer rider, not only in looks but also in practicality, the Eldorado features ample space on the front leather-upholstered bench to sit three people while the show stopping element- the convertible roof- lends itself to low-top riding.

This 1976 Cadillac, was in fact the last Eldorado convertible to be produced and thus the last remaining US convertible of all.

And it could be yours, as this 1976 Cadillac Fleetwood Eldorado rolls up to auction via American auctioneers Auctionata this week, estimated to earn over $32,000. Will you be tempted? 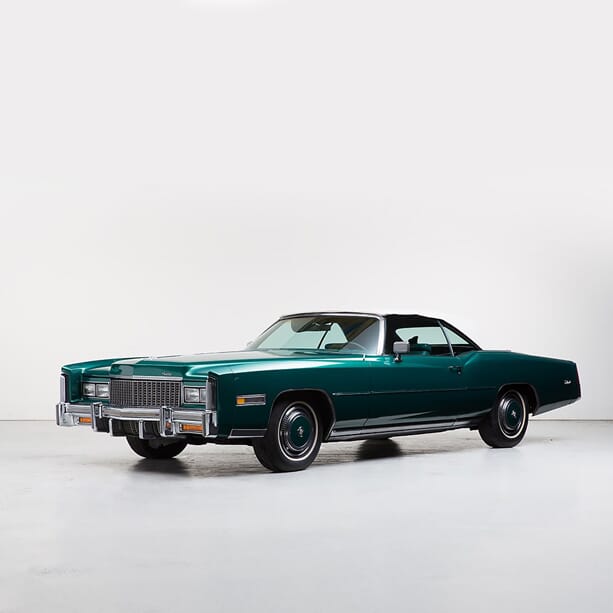 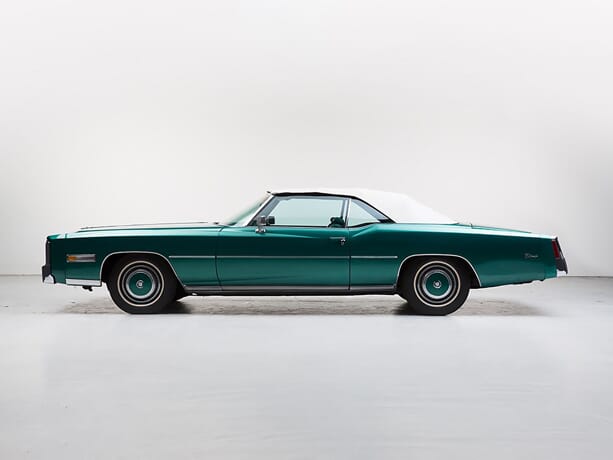 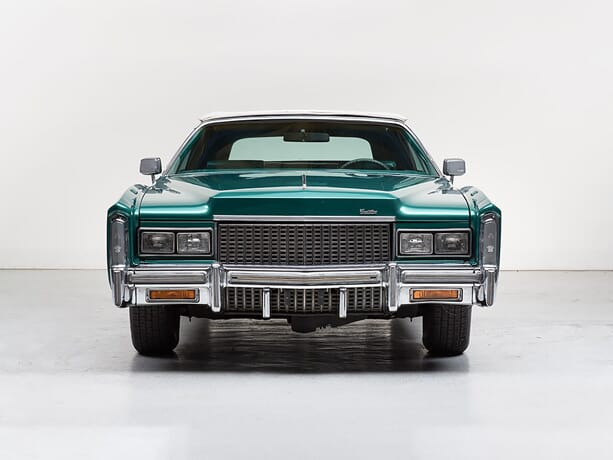 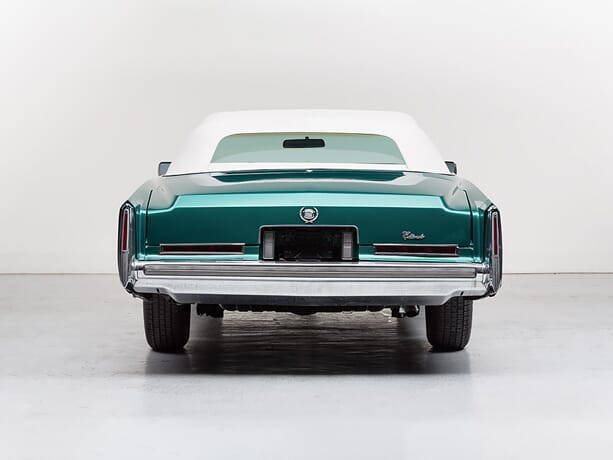 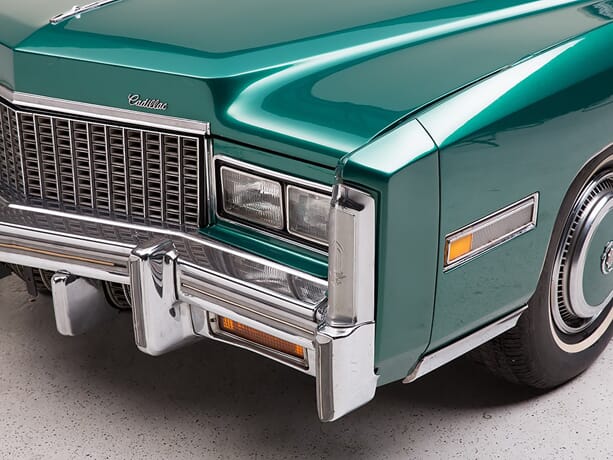 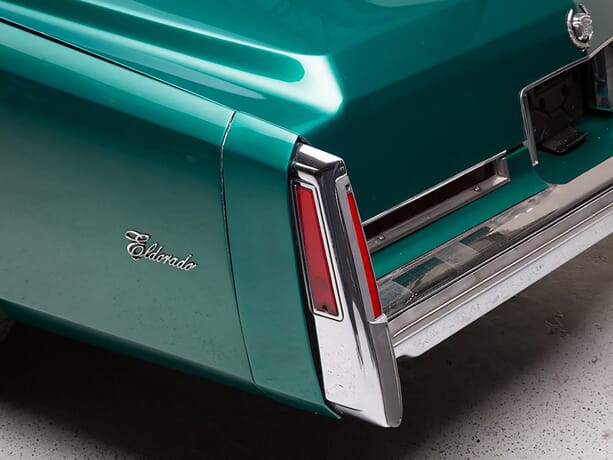 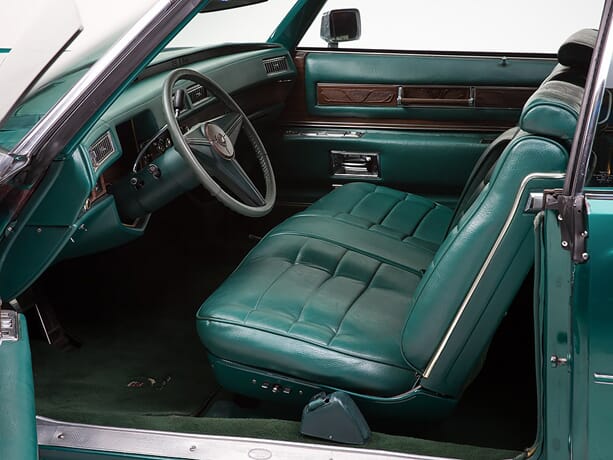