It was the car that divided opinion. After rising to cult status due to its iconic run in the American classic, Smokey and the Bandit, the Pontiac Firebird Trans AM was revered for being the focal point of the classic love-hate debate. However, as with all things nostalgic, it is on the comeback trail.

In recent years, the misty-eyed memories of yesteryear has grown around the Pontiac, as its collectability and price has slowly been on the up. This 1979 Pontiac is a supreme reason why, as it remains just one of 7,500 10th Anniversary Editions ever made.

It is unknown how many enigmatic 10th Anniversary models still exist today, which makes this particular Pontiac even more special. As with all celebratory models, the Pontiac comes complete with the WS6 handling package as well as a special paint, interior and wheel base package. What is more, the car also possesses a special 5-colour hood-bird whose wings extend over the hood and onto the car’s fenders. While the the body of the car is wonderfully outlined in a special black and red stripe package alongside front and rear spoilers.

The Pontiac’s rich history does not stop at cult TV shows though, as a selection of 10th Anniversary models would find fame as the Daytona 500 pace car as well as appearing in the Rocky II franchise. Yet, you can write your own history as this featured Trans AM is currently listed through Auctions America – with an estimated value between $35,000 - $50,000.

For full auction information be sure to check out the Auctions America website before April 1st 2016, when the Pontiac will be offered. 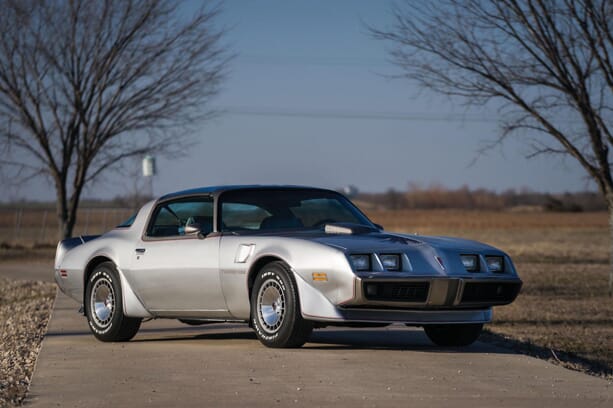 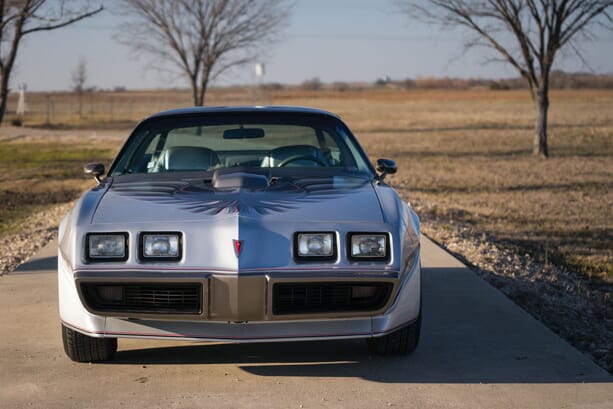 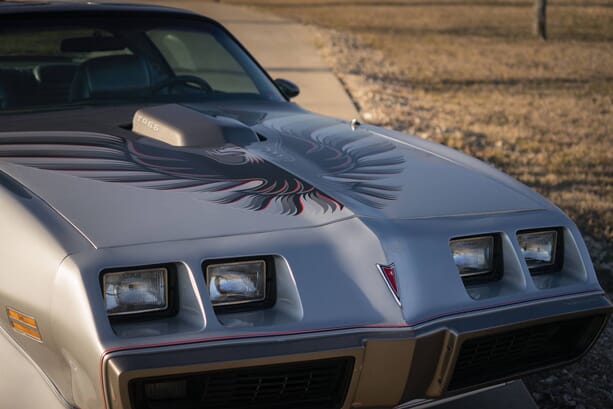 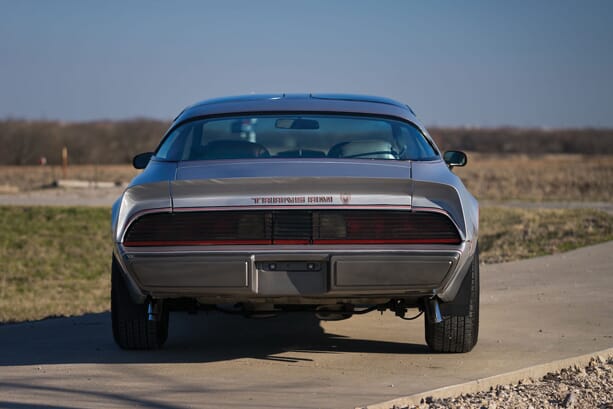 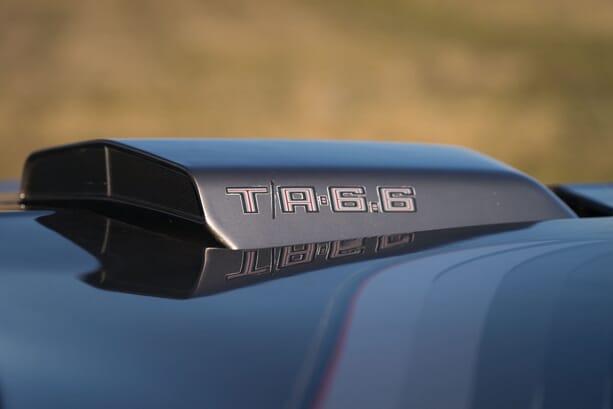 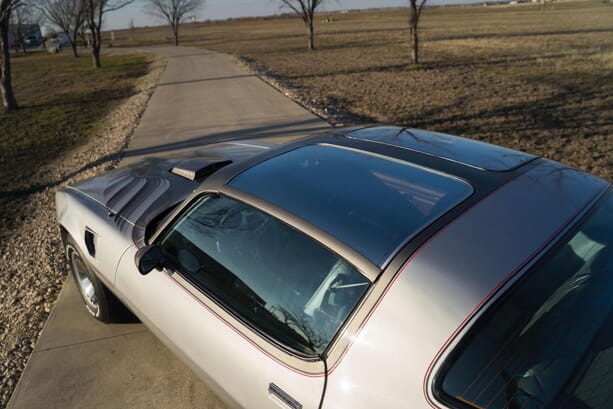 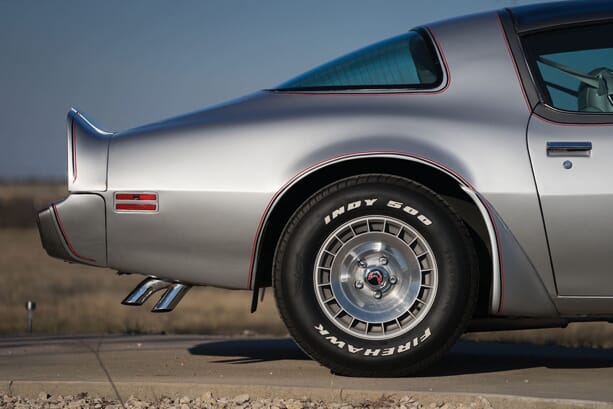 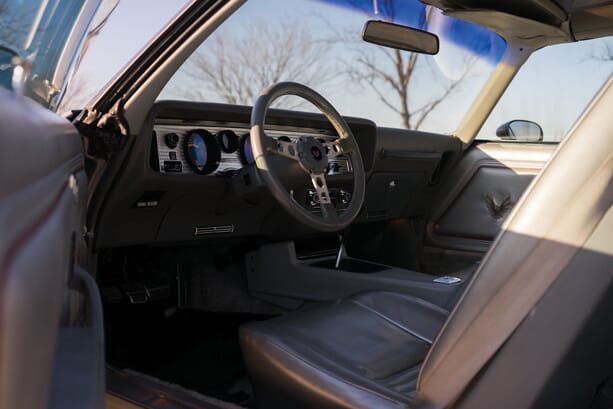