Before the Enzo, the F50 and the F40, there was the Ferrari 288 GTO.  The Italian automakers' very first, and very best supercar of all time.

The enigmatic 288 was born to match up to the FIA Group B Race and rally homologation regulations introduced in 1984. The new GTO was developed by the Ferrari factory especially for entry in the Group B category race and so 200 road cars were built, as required, to legitimise the model for competition. However, Group B was disbanded before Ferrari had chance to enrol the 288 into the race series. Yet, Ferrari continued to manufacture 272 models before production ceased - which goes some way to explain the coveted reputation that the 288 possesses in Ferrari folklore.

As a result, the 288 GTO is one of the rarest supercars ever created. Built on a sturdy tubular steel chassis, the 288 contained a wheelbase longer than the former 308 GTB. What is more, the 288 was fitted with a mid-mounted V-8 engine, alongside Weber-Marelli electronic fuel injectors, twin IHI turbochargers and dual Behr intercoolers. Whilst, the 288’s doors, boot and bonnet were constructed from a lightweight aluminium body to form a supremely balanced bodywork.

This particular 288 GTO, finished in the classic Rosso Corsa and Nero interior, rolls up to auction via RM Sotheby’s Arizona series between 28th-29 January 2016. Amongst the limited number of 288’s built, this model is the most iconic of all. Boasting an illustrious racing history, the 288 has participated in a number of high-profile Ferrari events, and to great success. Most noticeably achieving 1st in Class at the FCA Annual Meet in 1989 and 2nd in Class at the 1994 Ferrari Concours d’Elegance.

The prolific history of this 288 undoubtedly enhances the car’s appeal, as it heads up to auction with a huge estimate of $2,400,000 - $2,800,000. This 1985 Ferrari 288 GTO is not only one of the world’s original supercars, but one that continues to excite and inspire every motor enthusiast to this day. 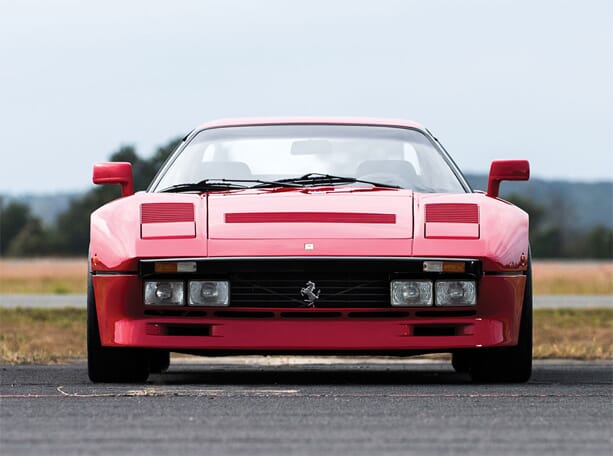 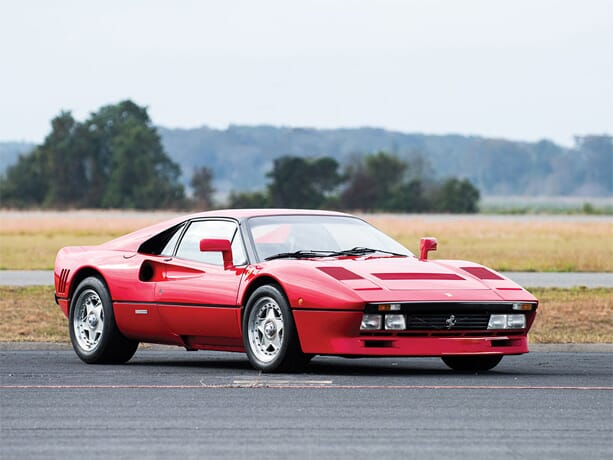 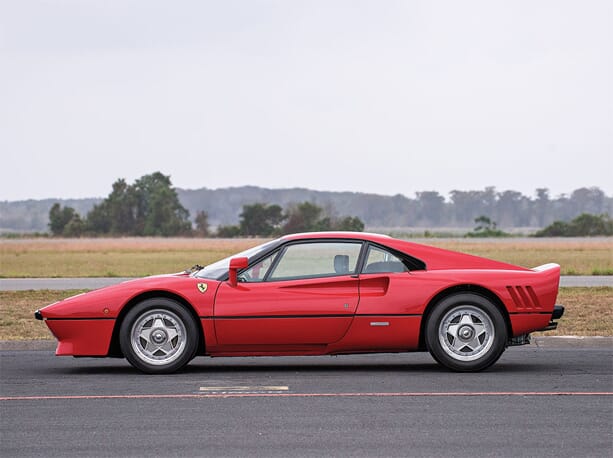 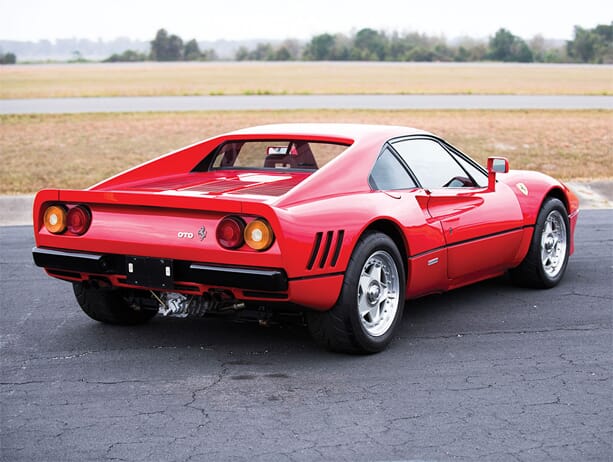 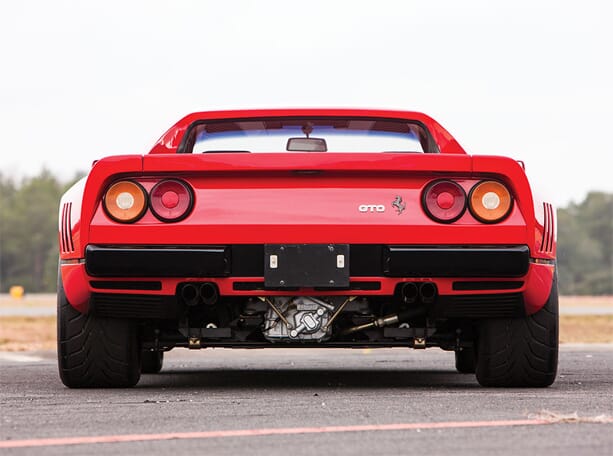 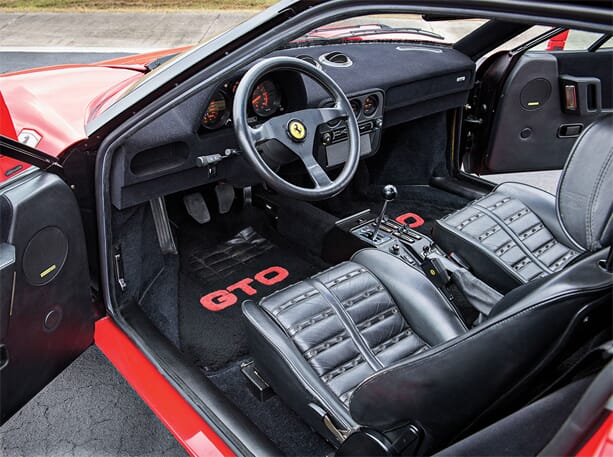 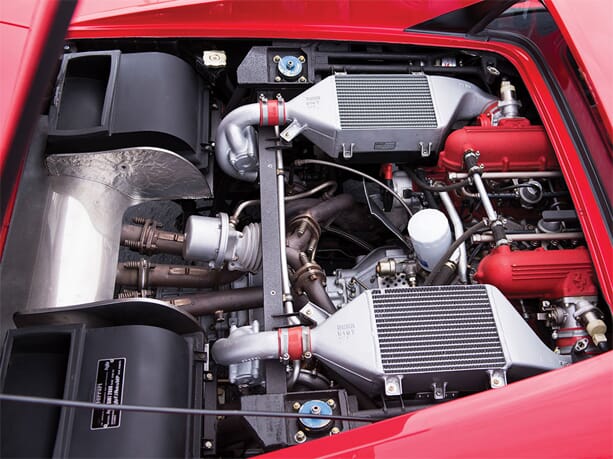