This spectacular 1986 Porsche 911 Turbo Flatnose is the epitome of a truly enthralling dual-sports car. After all, vivid red colouring and sports cars are synonymous with each other - albeit for another automaker entirely – yet the 911 Flatnose is everything that the esteemed Stuttgart automaker stands for; passion, innovation and performance.

This scintillating red 911 is set to roll up to auction via Silverstone Auctions, estimated to fetch between £100,000- £120,000. A healthy fee in regard to its age, yet the Turbo 911 remains as steadfast and exhilarating as the day it was first conceived.

This 911 Flatnose, originally manufactured in 1986,  was immediately sent to renowned Porsche tuners RUF – who completely re-energised the machine to be quicker, stronger and more exciting than ever before. The engine was considerably enhanced through installing air-cooling fins, alongside a new 3.4 litre hub. While the standard Porsche was improved further by adding a fifth gear, alongside developing the shift linkage so the model was lighter and more positive than before. As a result, the conversion produced some formidable improvements – power increased from 300bhp to 374bhp, top speed reached 187mph and 0 to 60mph was achievable in just 4.4 seconds. At this point, the Porsche was the fastest accelerating production car of all time.

The Turbo Flatnose was, and still remains, one of the most celebrated cars in modern motoring. A true innovator, with outstanding looks and unrivalled performance to match, the 911 is an equal match to any modern day supercar.

For full auction information, check out the Silverstone Auction website. 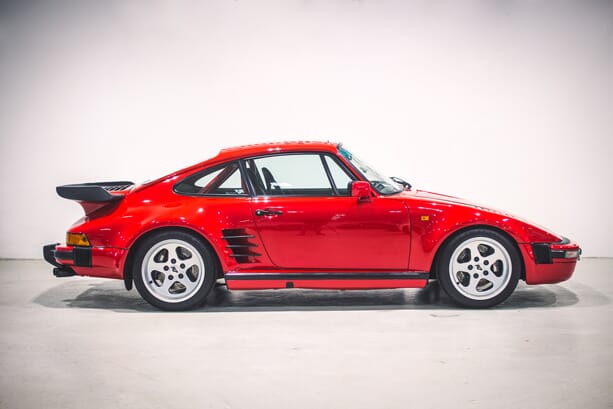 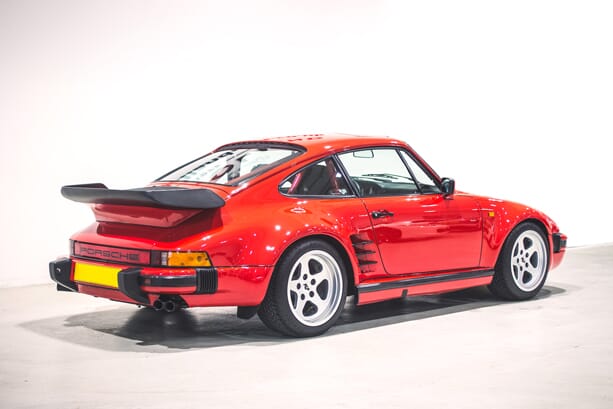 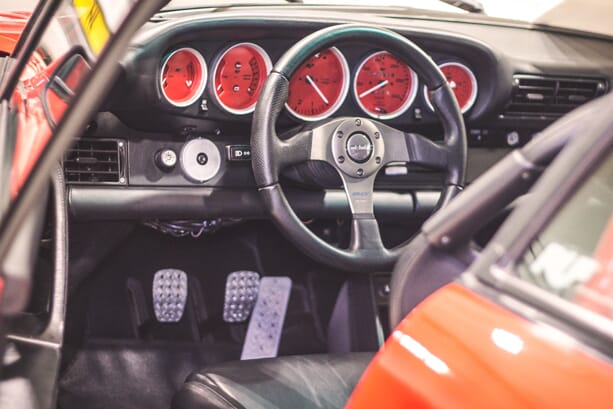 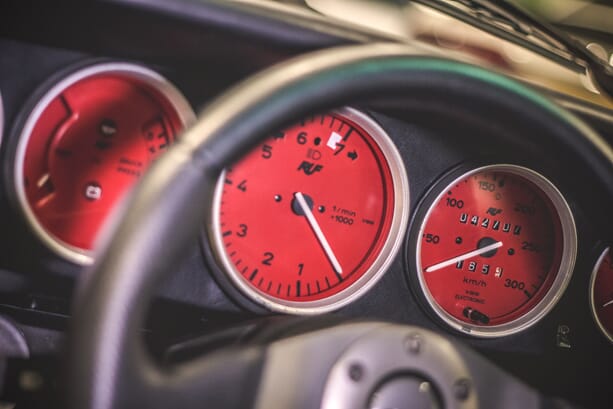 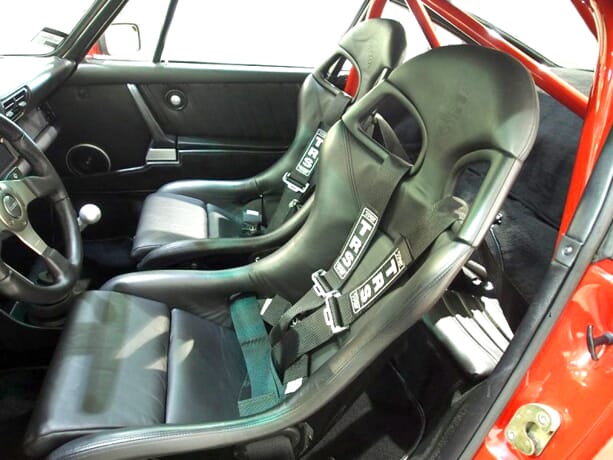 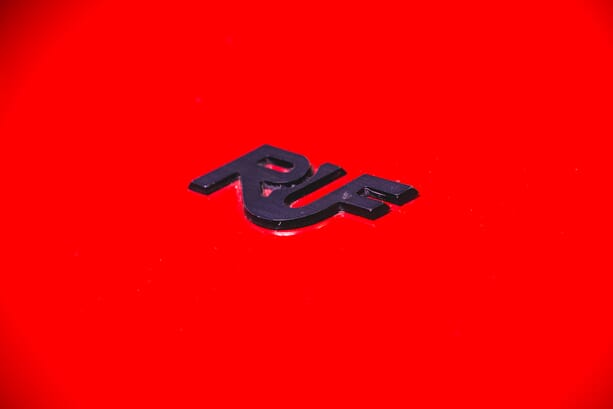