The Ferrari Testarossa evokes a multitude of memories for car and film enthusiasts alike. A complete revolutionary of its time, the 1960’s and 70’s might have been defined by the E-Type and Countach; but the 1980’s were undoubtedly dominated by Ferrari and the Testarossa.

Designed by Pininfarina, the car boasted sharp angles and noticeable side strakes to immediately command attention. The all black exterior contributed to the sinister appearance of the car which was enhanced by the Ferrari’s wide, imposing body. The Testarossa was a formidable machine underneath its stealth-inspired aesthetic too, concealing a 428bhp 12- cylinder engine. Simply, the Testarossa was the perfect marriage of style and speed.

The car also boasts a range of big screen appearances; featuring in a number of productions, ranging from Rocky V to Wolf of Wall Street and more recently, Straight Outta Compton. The Ferrari Testarossa was the embodiment of decades’ exuberance and extravagance; and remains equally revered today.

This specific Testarossa is said to be the lowest mileage example in existence and has been kept in storage for much of its life. It rolls into auction via RM Sotheby’s ‘Driven by Disruption’ New York series, and is estimated to earn $400,000 - $500,000.  A mere snip considering the iconic status of the car. 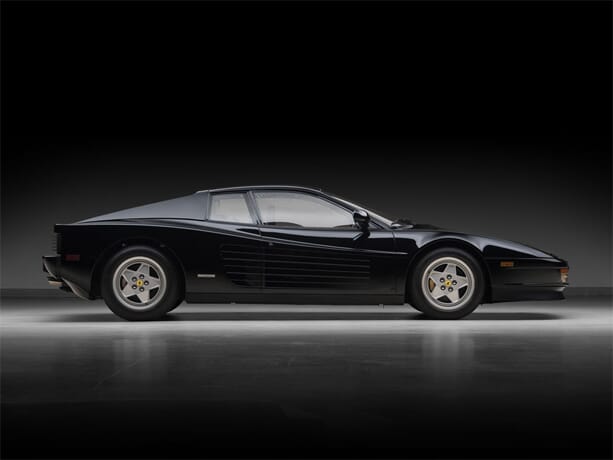 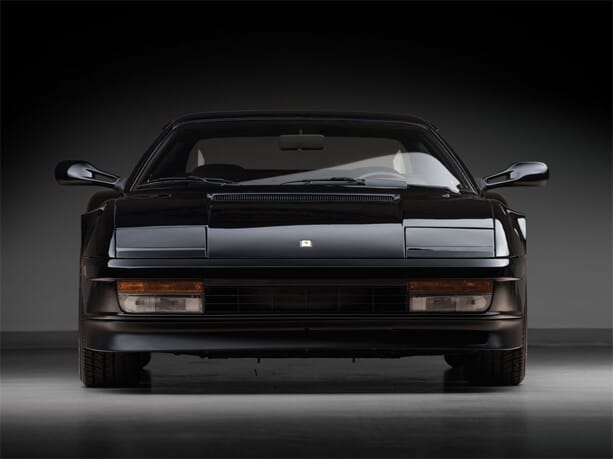 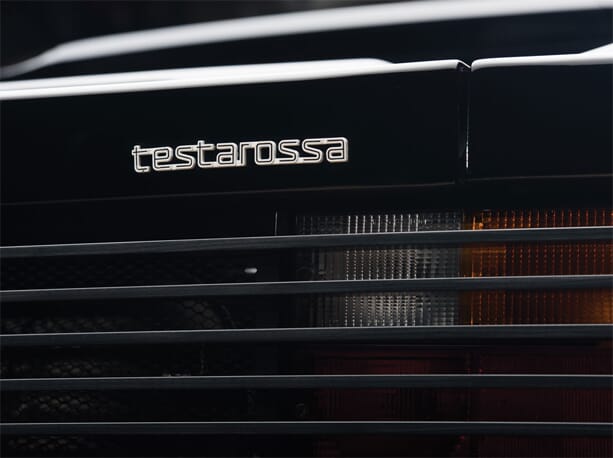 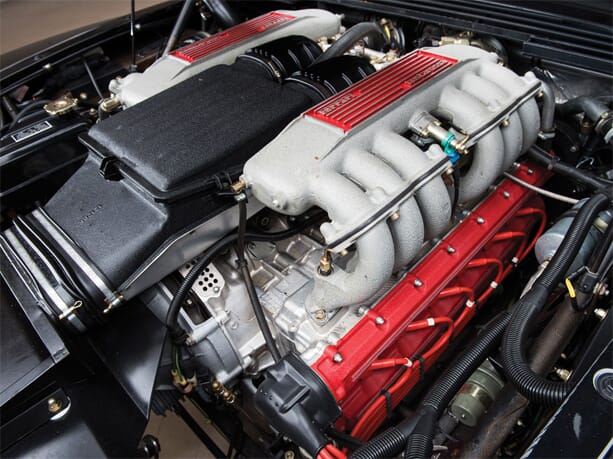 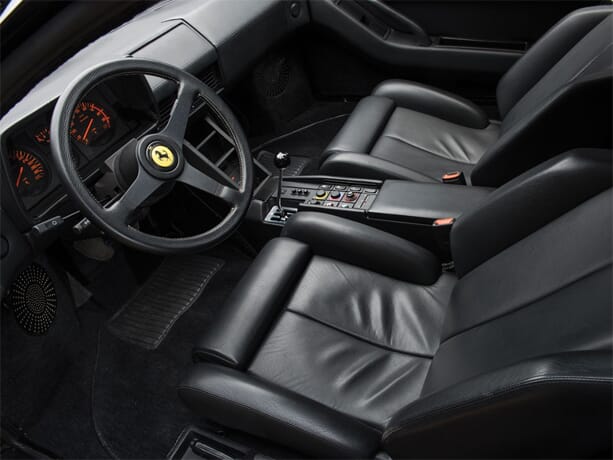