The poster child for a generation.

The Ferrari Testarossa is the anarchist for pushing the boundaries of automotive engineering and design. Since its conception in the 1980’s the car has inspired a generation, stretching its influence to impact all walks of popular culture.

Remarkably, this 1991 edition of the iconic Testarossa goes up for auction with RM Sotheby on the 10th December 2015, standing as one of the finest examples in existence.

Showcasing sharp angles and an all-round aggressive aesthetic, the Testarossa was defined by its long reaching side-strakes alongside its all-black ornamentation which further enhanced the aggressive attitude-inspired exterior. The brief for the Testarossa was fairly simple; an innovative, menacing motor hidden underneath a simplistic, elegant exterior. It was, of course, the insatiable performance of the car that earned the enigmatic reputation that it still carries so proudly today.

One of the most awe-inspiring and dramatic Ferrari’s of all time, this particular Testarossa pictured, is the most immaculate in existence. Partly down to the fact it has only had one owner, who purchased the car new in 1991. Utilised as more of a showpiece than the normal day to day run-around, the Testarossa remained in storage for large parts of its life, which has seemingly contributed to its immaculate condition.

Today, the original black paintwork remains unblemished, with the matching all-black interior also of impeccable condition. Having notched just under 300 km, the car is primed for action, with its next owner having the pleasure in putting it to the test.

Rolling up to auction as part of the ‘Driven by Disruption’ auction day by RM Sotheby’s in New York on the 10th of December 2015, the Testarossa presents a true once-in-a-lifetime opportunity to purchase one of the most iconic cars of a generation. A true revolutionary. 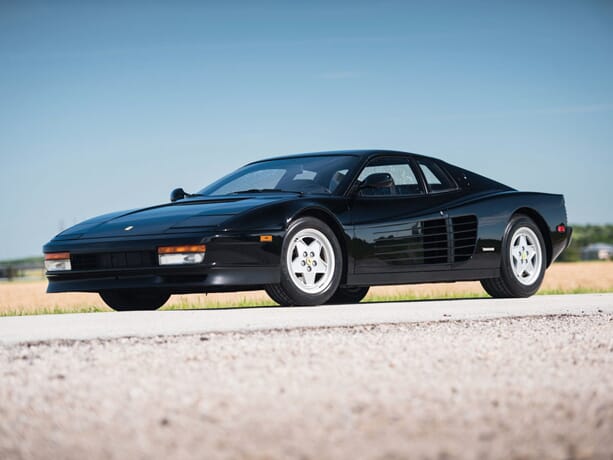 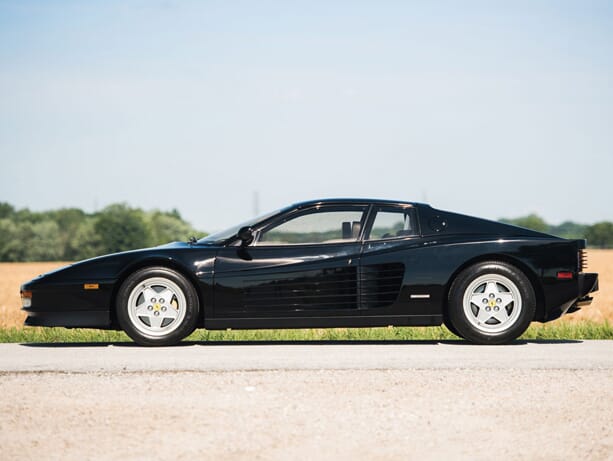 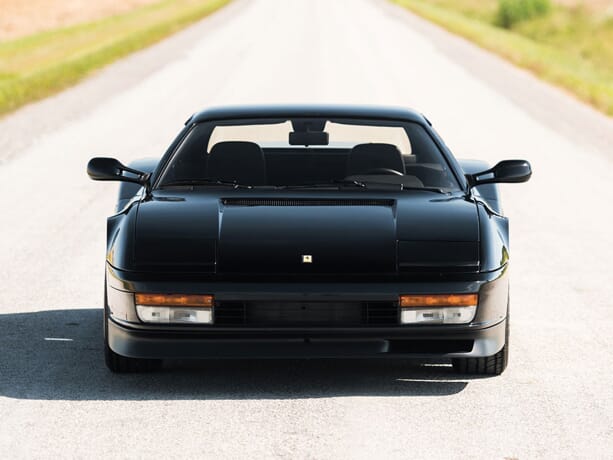 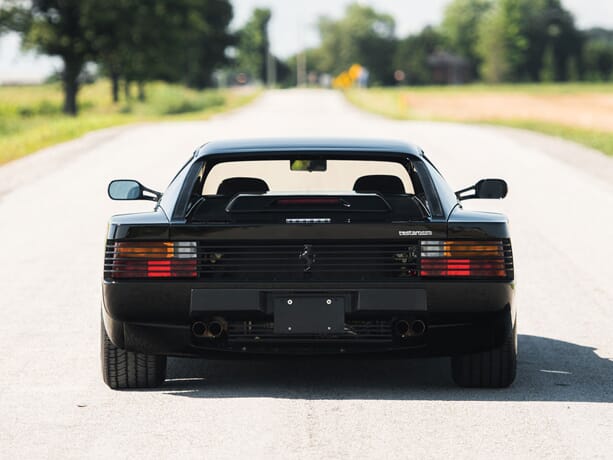 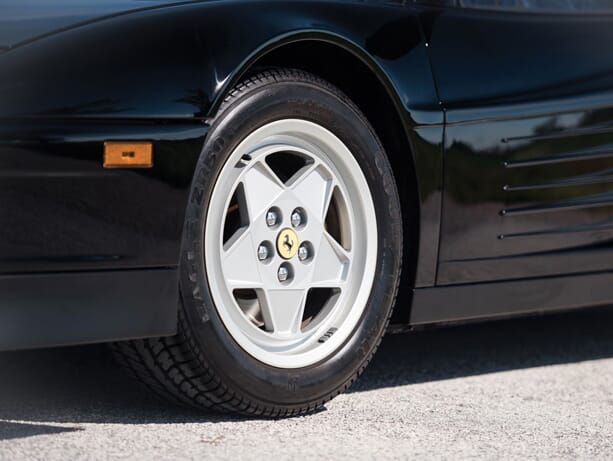 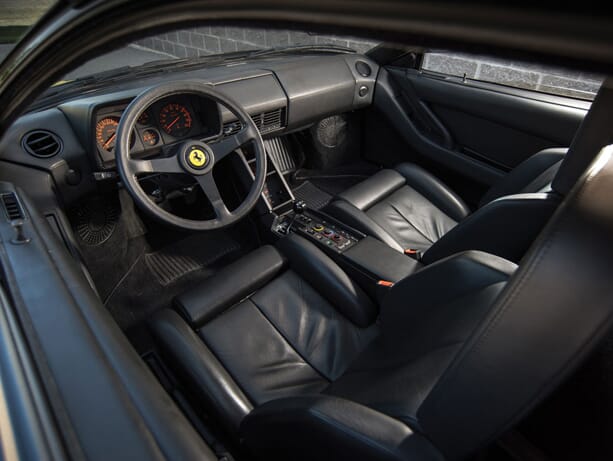 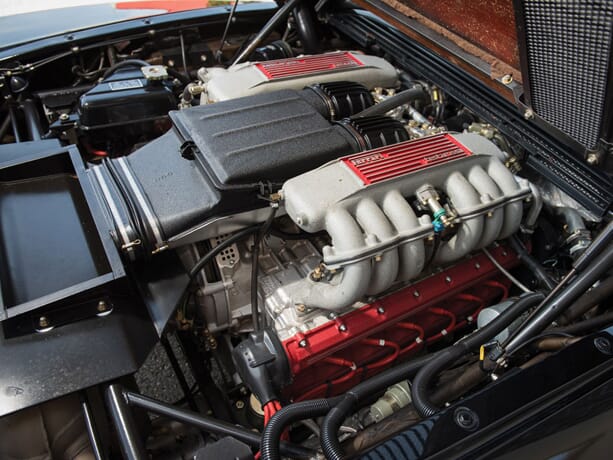