Looking more like an entry for next year's Le Mans 24-Hour than a road car, the unique Lamborghini Concept S redefines the idea of a "head-turner" when it comes to supercars.

A central "spine" separates driver and passenger, who each get a small fairing - Lamborghini called it a "saute-vent" windscreen. Weather protection is best described as non-existent, and like the driving experience, the design is exhilarating in its audacity.

Conceived initially as a non-running concept based on the Lamborghini Gallardo by Luc Donckerwolke, then head of design at Sant'Agata, an overwhelmingly positive response to its debut at the 2005 Geneva Motor Show persuaded Lamborghini bosses to proceed with a limited production run.

Car 001 debuted at the Concorso Italiano in 2006, road legal and ready to go. Once again it caused a sensation, but ultimately this Concept S proved to be the only one made, due to prohibitively high production costs.

Now it is due to go under the hammer at RM Sotheby's 'Art Automobiles' sale in Manhattan in November. The auction house is, thus far, listing no estimate for this unique car. We'd suggest that collectors will be clamouring for the right to add it to their air-conditioned garages.

The car has been shown around the world, including at the Pebble Beach Concours d'Elegance, but has only covered 180km. Wouldn't it be great if, just once, this Lamborghini could be taken out and just driven, fast, on a transcontinental journey? 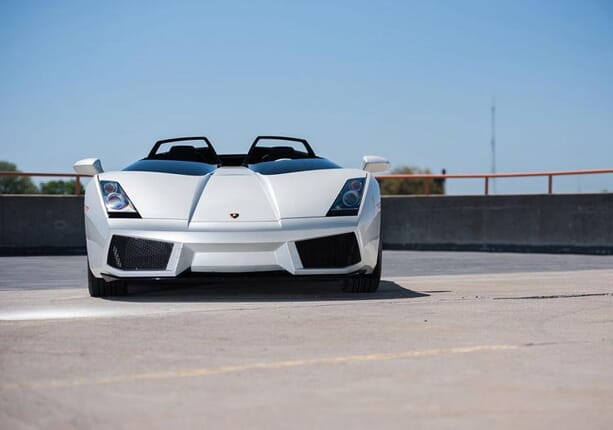 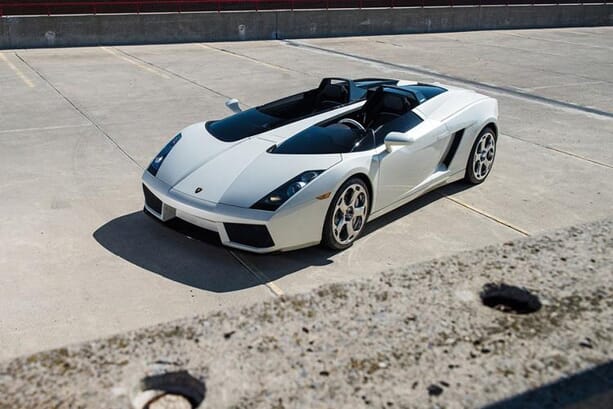 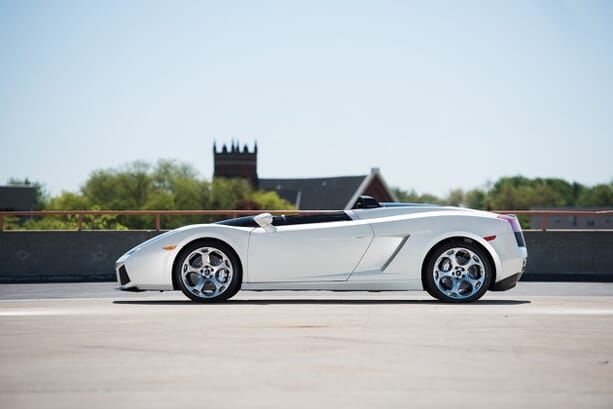 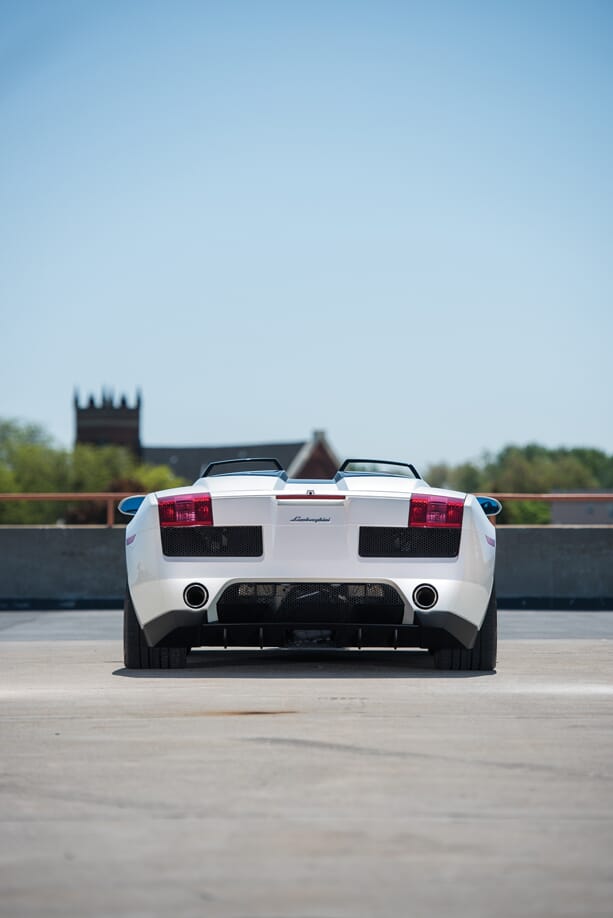