The shortlist for the 2016 RIBA Stirling Prize has been announced, with six new buildings competing for the most prestigious award in British architecture. The staunchly impressive shortlist features projects by previous Stirling Winners Herzog & de Meuron for the Laban Dance Centre in 2003 and Wilkinson Eyre who claimed the top prize in two successive years between 2001-2002 for the Magna Centre, Rotherham and the Gateshead Millennium Bridge. Alongside some of the biggest names in architecture, other selected schemes include a subterranean house, Damien Hirst’s free public gallery and a landmark university building in Oxford.

The 21st winner of the inaugural Stirling Prize will be announced by the Royal Institute of British Architects on October 6th 2016. Upon announcing the shortlist, RIBA president Jane Duncan commented that, “every one of the six buildings shortlisted illustrates the huge benefit that well-designed buildings can bring to people’s lives.”

“The shortlisted projects are each fantastic addition to their individual locations – on an urban street, a city riverside, an estate regeneration, an historic city centre and a hidden part of the countryside – but their stand-out common quality is the inspiration they will bring to those who study, love, visit and pass them by, for generations to come,” she concluded.

Take a look at the full shortlist in alphabetical order below. 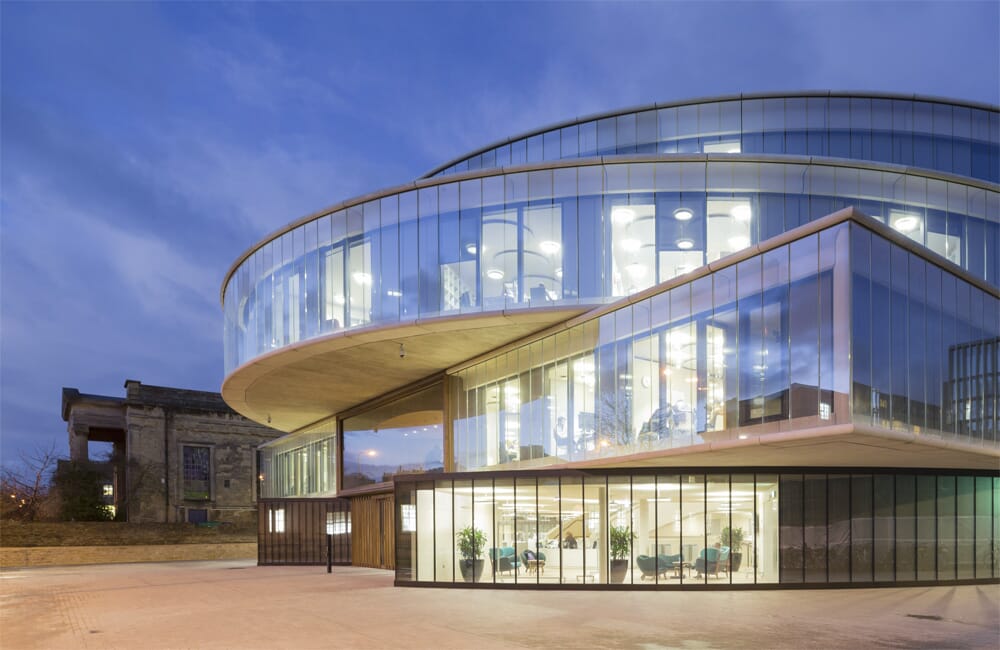 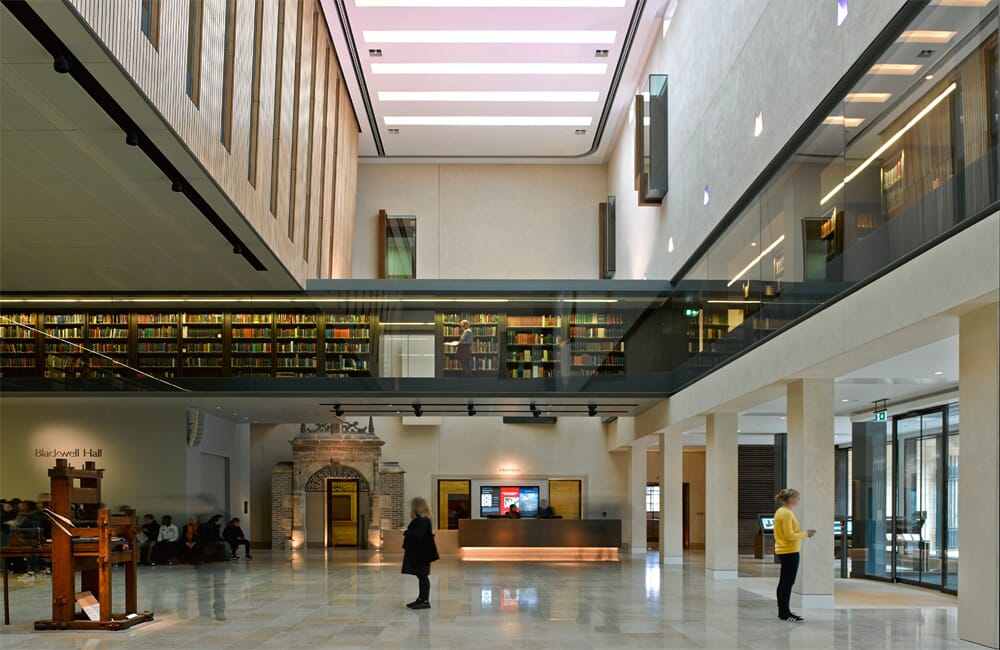 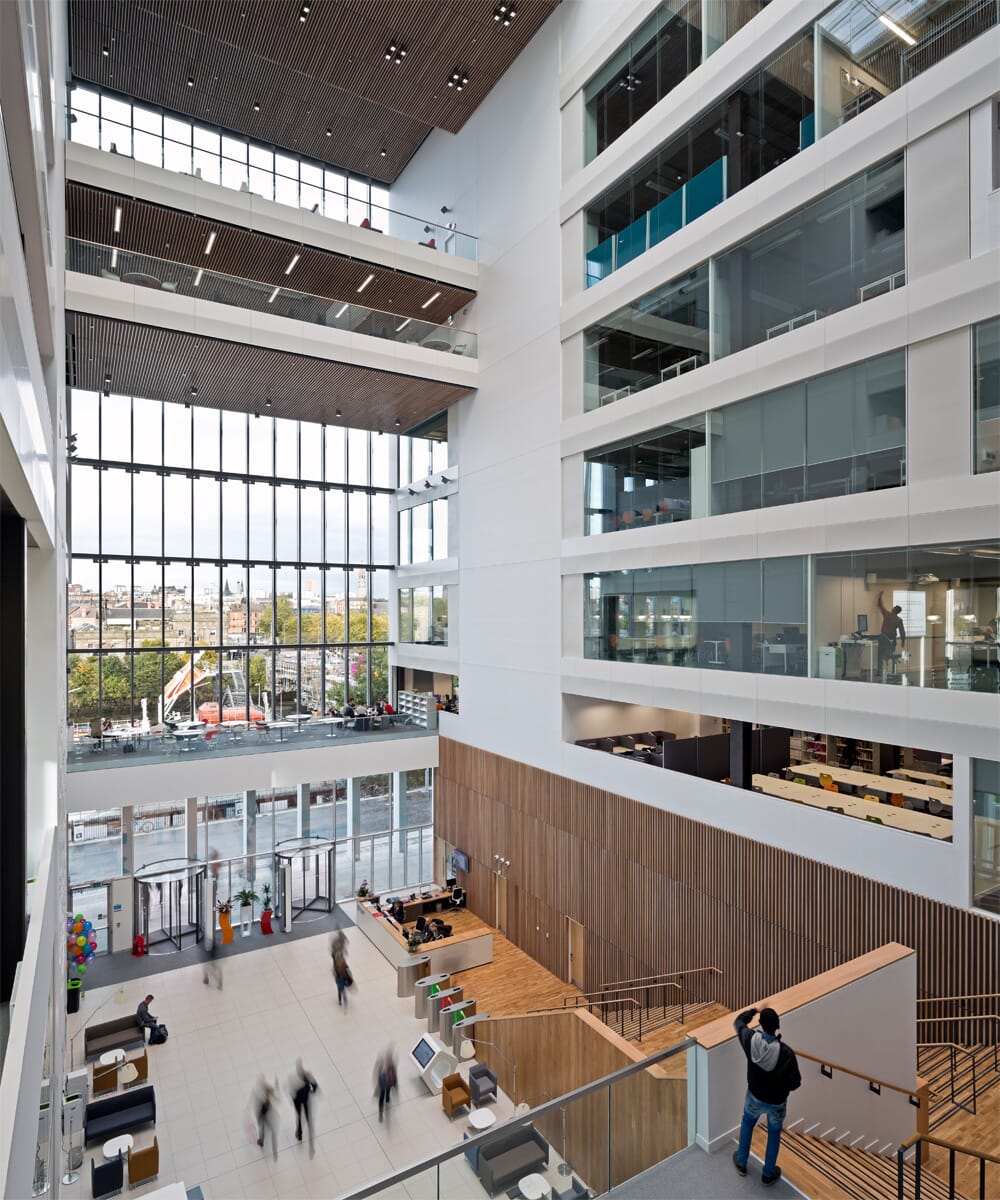