“Architecture, of all the arts, is the one which acts the most slowly, but the most surely, on the soul.”

The most emphatic examples of modern architecture are those that manage to succeed in balancing the old and new, the traditional and the avant-garde – and most impressively form and function.

Those strict parameters of success are made harder when tasked to reinvent a heritage listed building like 3 Waterloo Street. However, Australian architecture firm DKO sensitively updated the grade listed façade into a range of functional, modern apartments in Melbourne. Through retaining the north, south and east sides of the property, the building remains loyal to the aesthetic of the surrounding neighbourhood and acts as the perfect contrast to the beautiful new rendering of the home.

The exquisite contrast is visualised through a perforated ‘floating box’ that is set over a metre back from the existing brick perimeter. The precise measurement provides the stealth-inspired finished to the home as it creates a ‘shadow line’ between the first and second level as well as the ground and first floor. What is more, the distinction between the old and new is punctuated through the second floor being extruded out slightly to create a clear, definitive edge. The result creates a visible distinction between the two forms whilst also making them appear as if they are not touching but sitting in perfect harmony.

The design of the perforated pattern not only provides a conceptual finish but one that reflects the pattern of a nearby church. In doing so, the home is sensitive and respectful to the local culture whilst still remaining entirely revolutionary in both appearance and nature. Moreover, the perforated metal screens also open to allow solar access and cross ventilation to the apartments as well as offering a characterful show of light and shadow.

Take a closer look around the property below and be sure to check out the DKO website for more examples of sophisticated modern architecture. 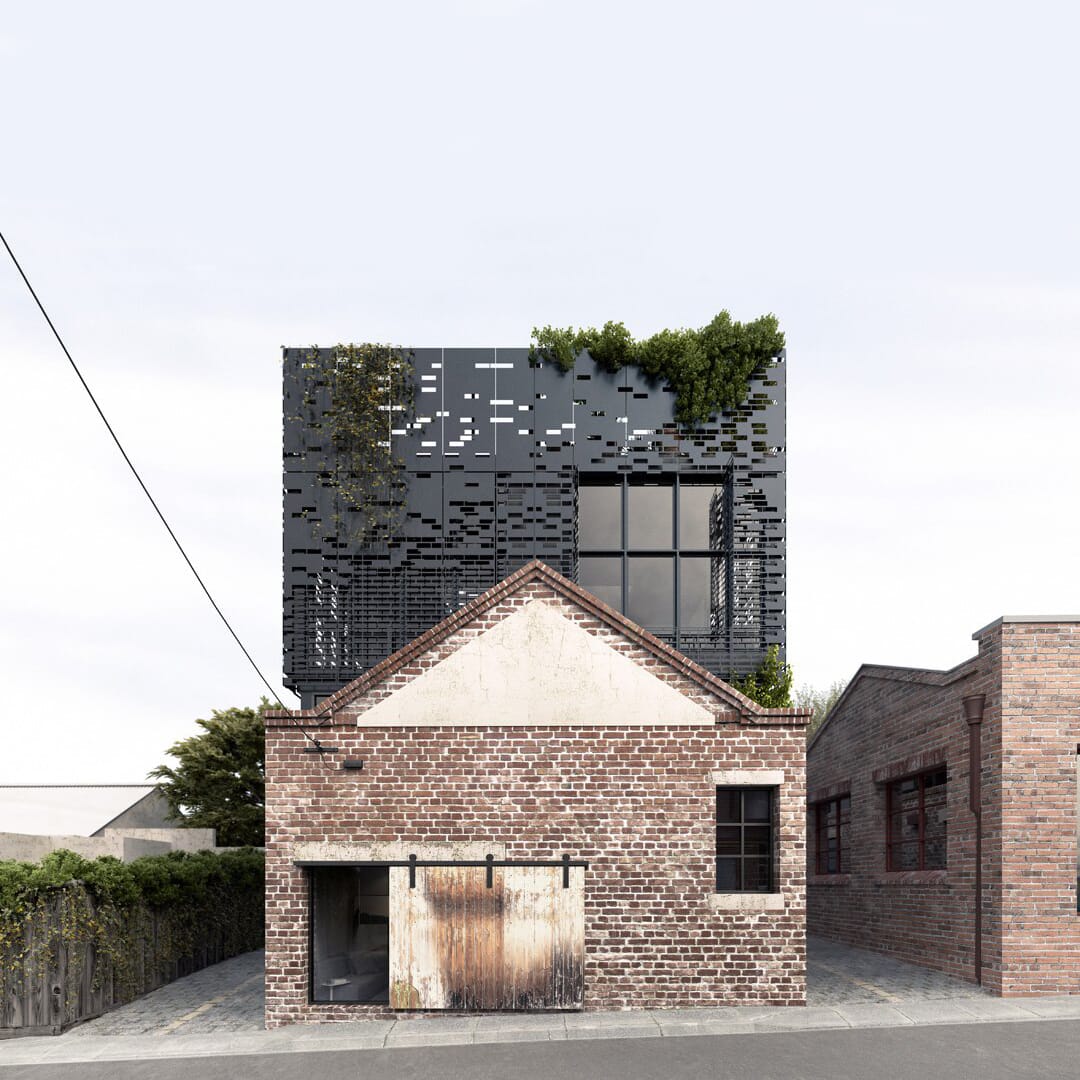 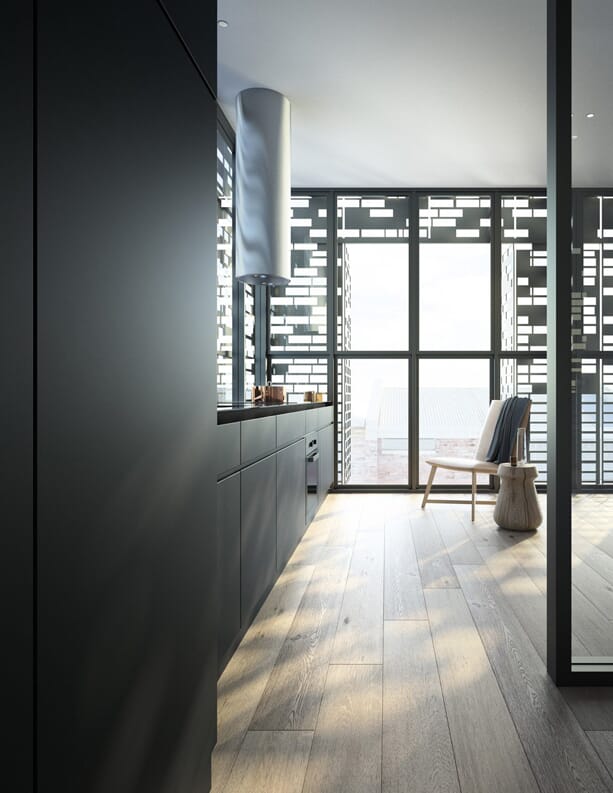 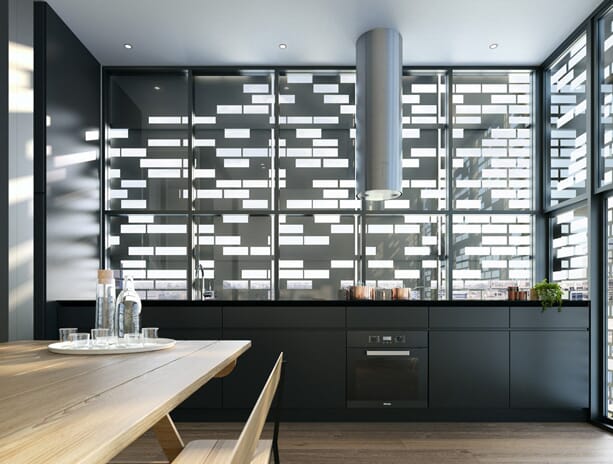 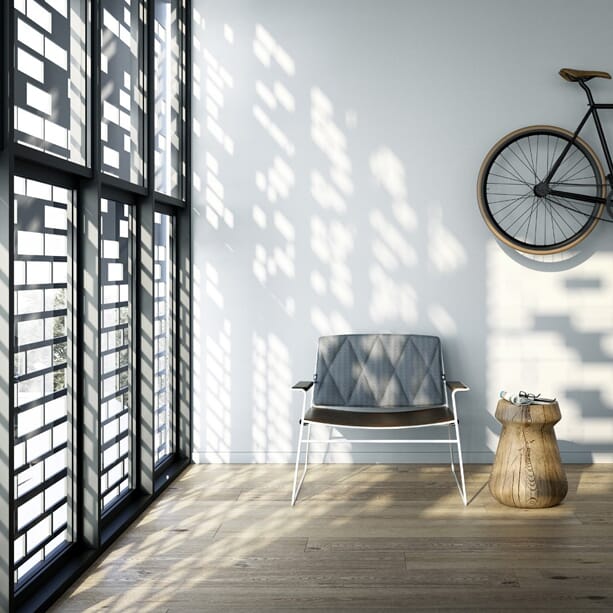 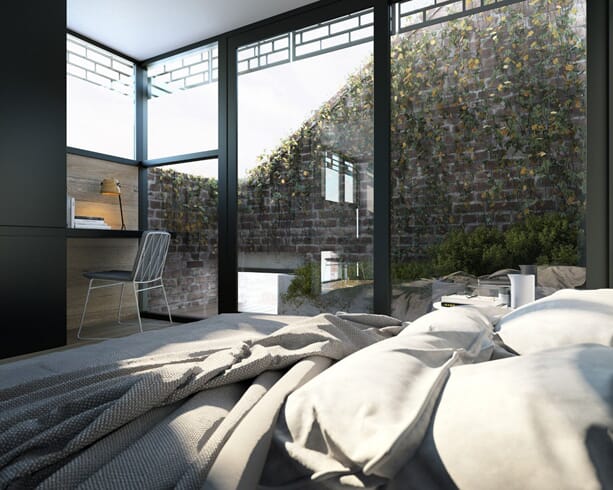