The infamous Clarkson, Hammond and May breakaway from the BBC was greeted with initial scepticism, with the belief of many that the strength of Top Gear alone would be enough to survive in the absence of the trio's many-misdemeanours. However, on the back of Chris Evans’ short and unsuccessful stint, it is now clear that the secret to the show’s success did permeate around the benevolent boys. Which is why the upcoming release of ‘Top Gear Grand Tour’ – exclusive to Amazon Prime – is approaching with a lot more excitement than first envisaged. As it’s only a few weeks away from arriving online at Amazon Prime, the team have released an extensive look into the new series with a new trailer. Expect expensive supercars, explosions and a terrible choice of clothing, but most importantly the chemistry that Top Gear has been missing all along.

When: Launches on Amazon Prime on the 18th November 2016.

Seldom can you enjoy the best of Thai food and the simplicity of a barbeque in the same place; but that is exactly what you get with Kiln. The latest restaurant to open in Soho comes from self-taught chef Ben Chapman – the man behind Smoking Goat -  which aims to take road-side-inspired cooking to the next level. The dishes are all inspired by Thailand, but with a signature twist; most noticeably the focus on world-class British produce and the rural cuisine of the Thai borderlands, which draws heavily on Burmese and Yunnanese flavours cooked over an open fire. 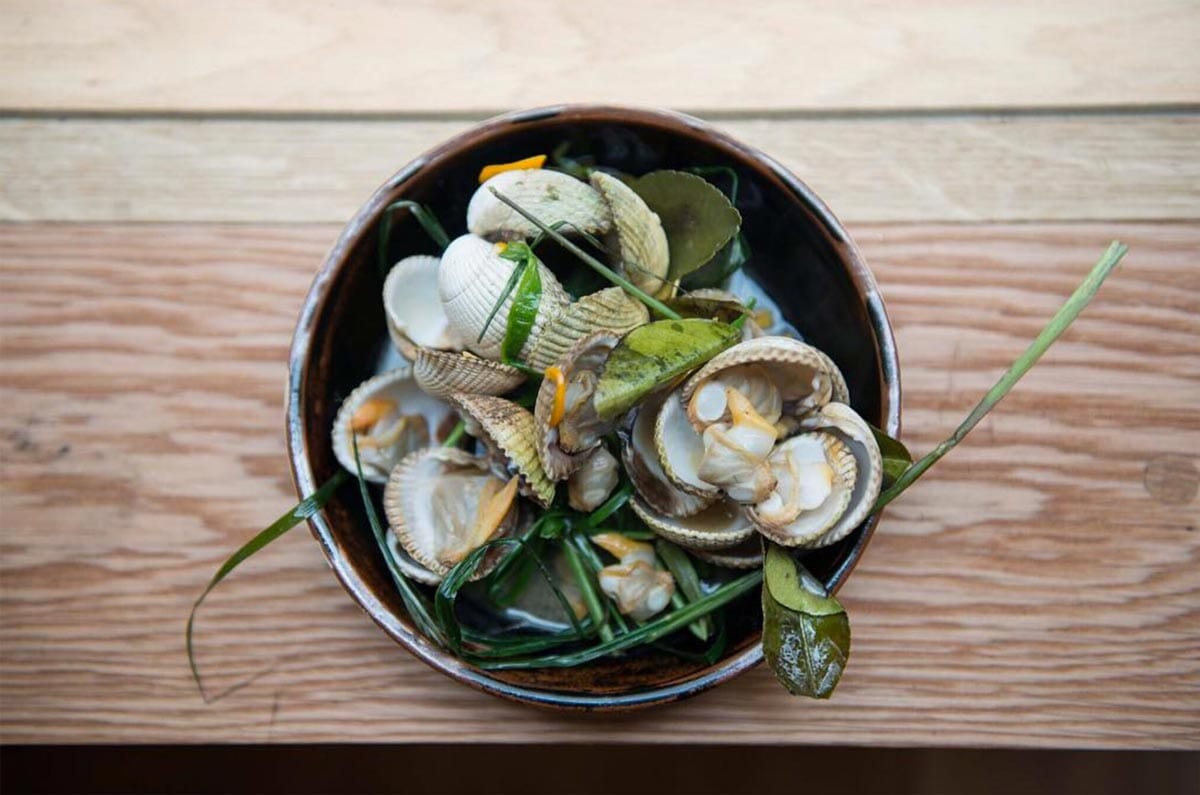 When: Kiln is open now; head to the website for the full menu and to make a reservation.

Album: Jagwar Ma – Every Now & Then

For three years Jagwar Ma have been touring the world with acts such as Foals, Tame Impala and The XX and all the aforementioned acts have made a subtle impact on the formation of the band’s latest release. The Australian band’s sophomore album, 'Every Now & Then', is steeped in 80’s nostalgia alongside the signature electronic elements that look towards a free-spirited future. The journey across the album is a continuous ebb and flow of modern psychedelia which can be heard in the album’s first single release, ‘Slipping’, which is available to stream now. 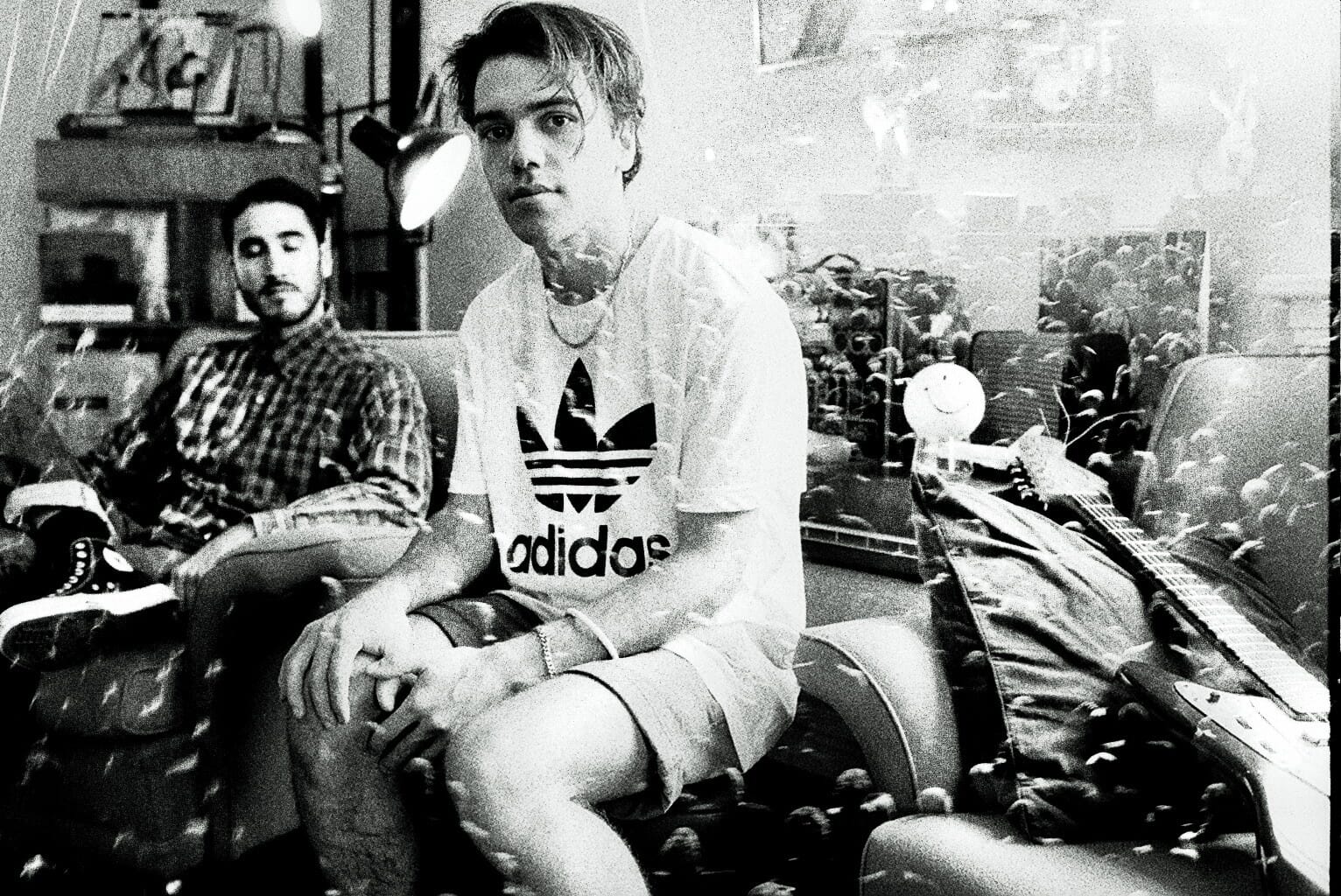 There is little left for Jeff Koons to achieve as the ‘first celebrity artist’ recently conceded that the goal now is to ‘reach a state of complete self-acceptance’. The enigmatic artist is unsurprisingly en-route to doing so with his new exhibition held at Almine Rech’s Mayfair gallery. The self-titled exhibition consists of two majestic ballerina ready-made models from the ‘Antiquity’ series as well as a number of paintings, including Giotto’s 'The Kiss of Judas', Titian’s 'Pastoral Concert' and Tintoretto’s 'The Origin of the Milky Way'. The highlight of the show sees Koons place a series of hand-blown blue globes within mirrored 'Gazing Balls' to ensure ‘the painting is reflected, and you’re reflected into it – you become part of the painting, it takes you back in time.’ 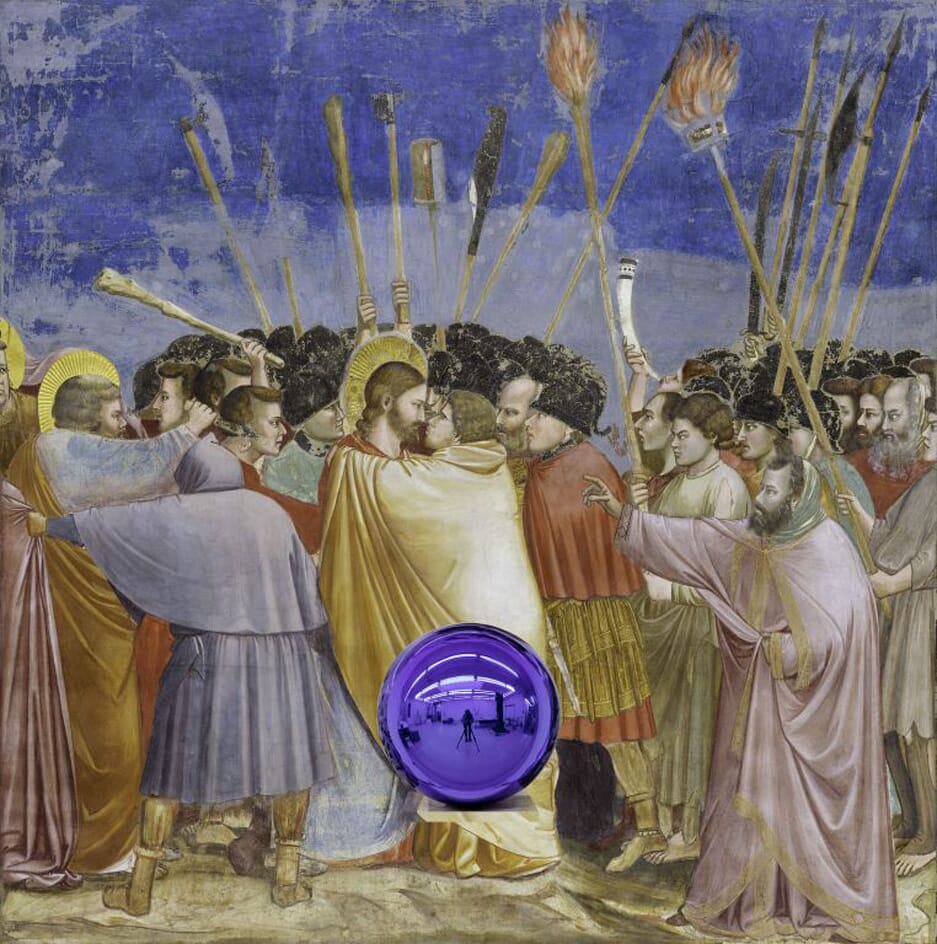 These day’s it’s easy to acquire a piece of memorabilia yet when it comes to 2Pac those items are usually extremely rare and extremely expensive. Which is precisely what is on offer from Moments in Time – who are auctioning 2Pac’s bible which was used during his time in prison at the Clinton Correctional Facility when he served nine months for sexual assault charged in 1995. The Bible includes the rapper’s signature along with inmate number on the inside cover and is currently listed with a guide price of $54,000,000. 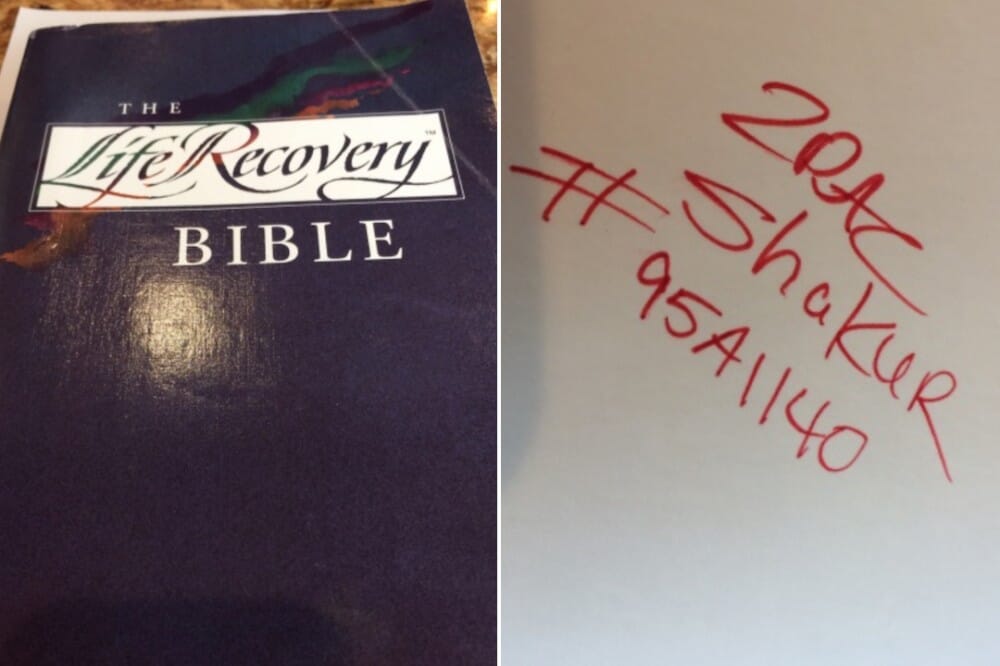 When: Check out full auction details at Moments in Time.