There are few 1960s sports cars more desirable than the Aston Martin DB5. Ever since Sean Connery as James Bond spent a total of ten minutes driving a silver DB5 on-screen in 'Goldfinger', this has been the car that men and boys alike have desired for their fantasy garage.

This pristine 1963 example is the sixth of just 850 DB5 coupes hand-built by Aston Martin. Finished in black pearl, the car features significant upgrades including an uprated 4.2 litre Vantage-specification engine and blistered wheel arches executed in period.

In the current buoyant classic car market, a pristine Aston Martin DB5 can achieve unprecedented prices. Bonhams auctioned a DB4 best described as needing a full rebuild for more than £250,000 at Goodwood in March.

And last year RM Auctions sold a 1965 DB5, first owned by Prince Abdul of Saudi Arabia, for £1.1-million at a Californian sale. Nicholas Mee and Company, who are selling the '63 car, say its price is available strictly on application.

We'd suggest you won't get much - if any - change from £1.25-million. If you have the cash, there may be no better place to put your money.

This should be no mere investment piece. We'd like to slip into that red leather driving seat, fire up the engine and use the period wood-rimmed steering wheel to pilot the car as its designers intended, on a swift trans-European run. 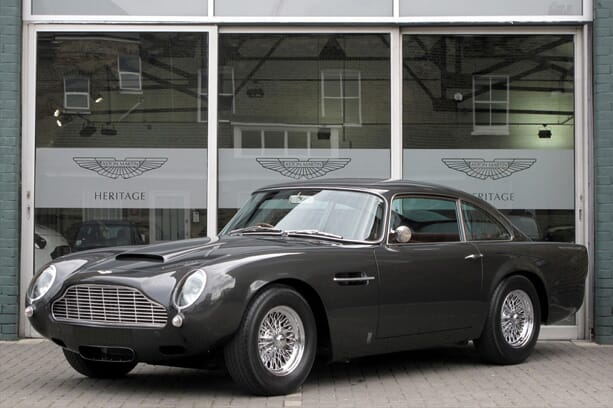 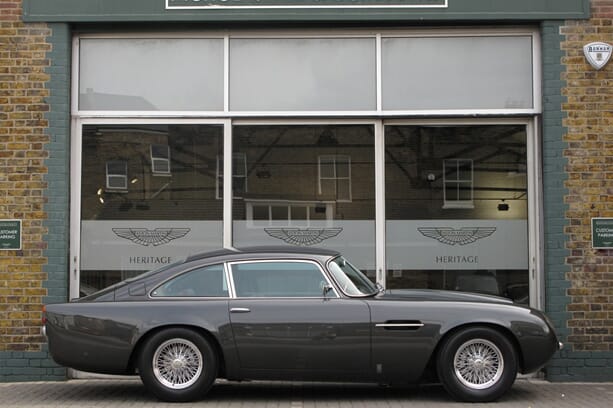 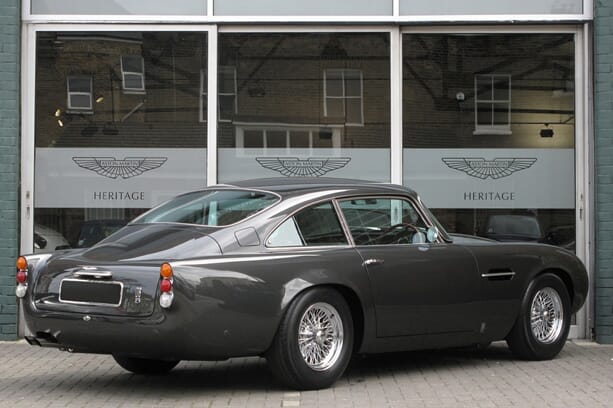