Ferrucio Lamborghini's passion was always in fast vehicles, even if his eponymous company began with tractor production, before becoming a much-feted sports car manufacturer.

The success of his new venture allowed him to indulge other passions, and one of them was in fast, beautifully crafted motorboats. One of his choices was a Riva Aquarama which you might say is the Lamborghini of the boat world.

Ferrucio commissioned his own bespoke Aquarama in 1968 from the renowned Italian boat-makers, and now, 22 years after his death, this unique vessel has been painstakingly restored and significantly upgraded, in tribute to its original owner.

That's because the boat's new owner has stipulated that his restored Aquarama feature not just one, but two V12s as found in Lamborghini's first production car. The 350 GT made its debut at the 1964 Geneva Motor Show, became an immediate success and laid the foundations for the supercar maker we know today.

The boat had long been known about among the exclusive band of Riva enthusiasts, and was eventually discovered under a tarpaulin in a boatyard. The boat would originally have had a V8, and so fitting two V12s without compromising the Aquarama's sleek lines was something of a challenge for specialists Riva-World.

The result is a sedate-looking runabout with the ability of a true Lamborghini. Ferruccio, we think, would have approved. 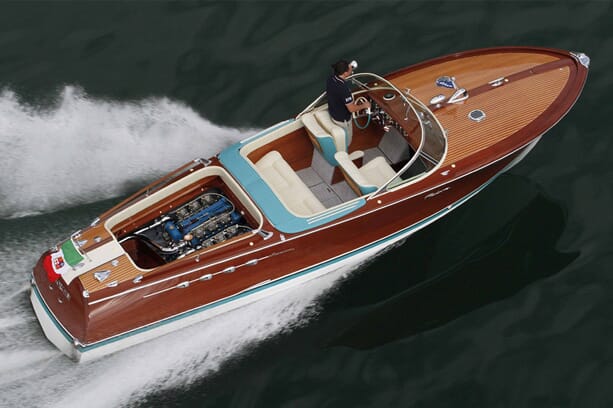 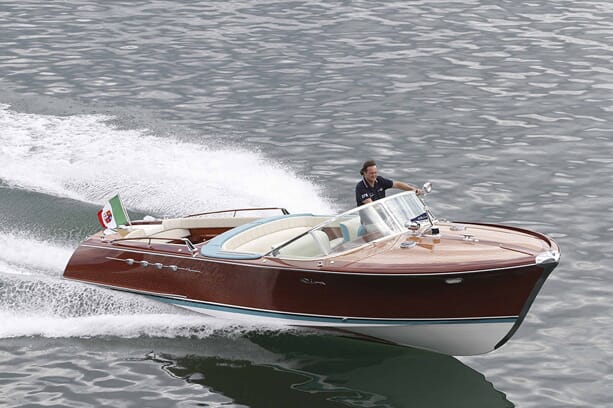 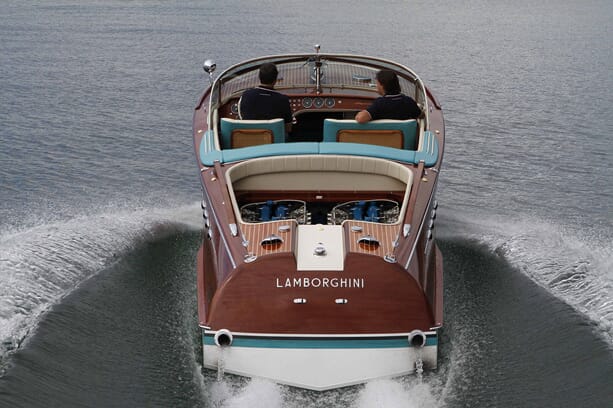