When you want a BMW that's a cut above the rest, we'd recommend that Alpina be your first port of call. Alpina's the German tuning company that's become a small-scale producer of performance cars in its own right, all with the blessing of BMW bosses. The family-run company, is celebrating its 50th anniversary with the Edition 50, based on the B5 Bi-Turbo and the B6 Bi-Turbo, respectively Alpina's improvement on BMW's 5 and 6-series.

And "improvement" is the key word. Alpina's never been interested in just providing a few cosmetic changes and slapping its badge on the back. Ever since founder Burkard Bovensiepen founded the business as a spin-off from the family typewriter manufacturing concern, Alpina has been producing machines that provide bespoke luxury within, and bespoke performance under the bonnet.

And "bespoke" is very much the keyword. No more than 2,000 or so Alpina BMWs are produced each year, each one tailored to customer requirements, with hand-crafted leather within and, most importantly, hand-built modified BMW engines under the bonnet.

Today all Alpinas, with their subtle exterior badging, are routinely given five-star ratings by leading motoring magazines. Used examples are highly sought after. 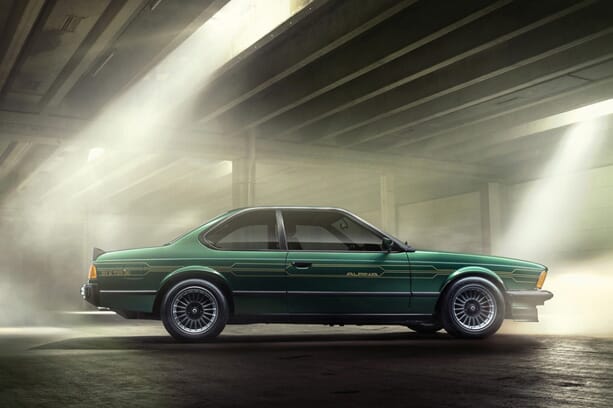 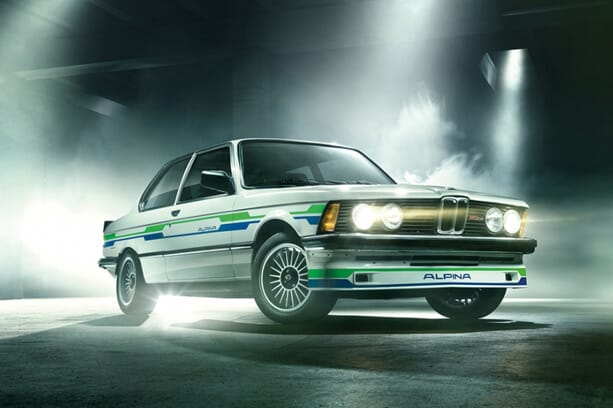 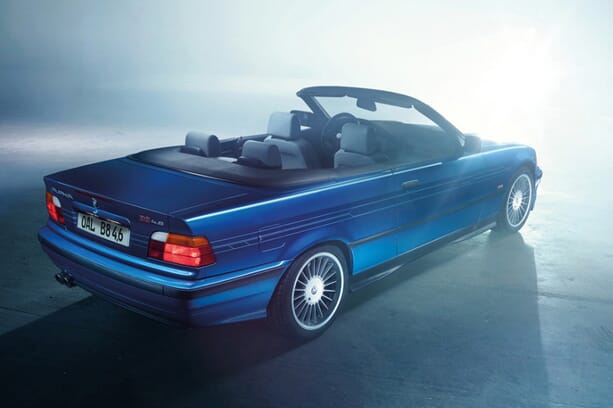 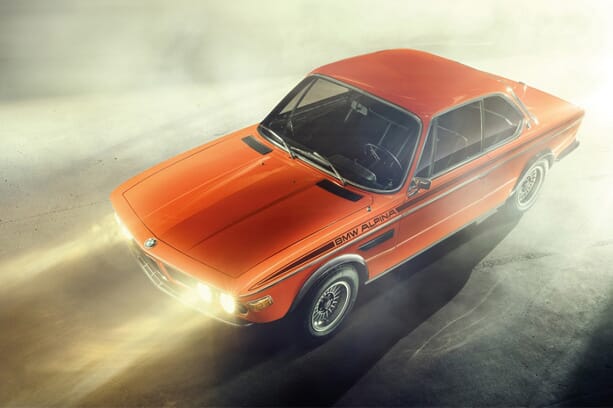