An insight into the rare beauty of industrial landscapes

“Vision is the art of seeing what is invisible to others.”

By focussing on the juxtaposition between the two exposing forces – nature and artificial construction – Shibata photographs erosion control barriers, water catchments, roads, dams and bridges across the unique landscape of his native land. However, through his lens the structures appear dream-like, the river beds look like origami and the waterfalls resemble artificial creations.

The main focus of the exhibit, titled ‘Bridges’, surrounds Shibata’s most recent work as well as a retrospective selection of his most iconic works –including a number of black and white compositions. The most recent selection of work showcases a new collaboration between Shibata and Belgian- Luxembourgish architect and engineer Laurent Ney. The two media minds meet as one by exploring structures and topography in their own unique way.

Toshio Shibata: Bridge will be showcased at Ibasho Gallery, Antwerp until October 16th 2016. 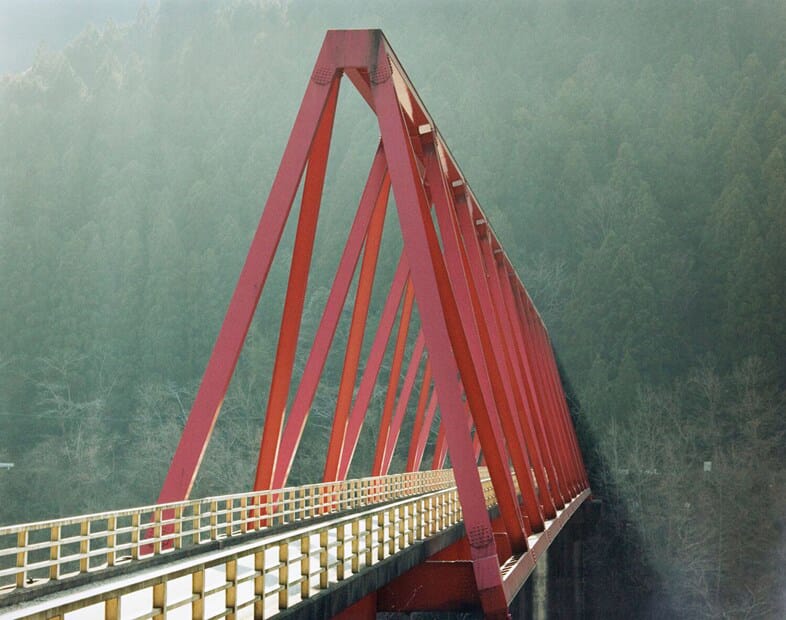 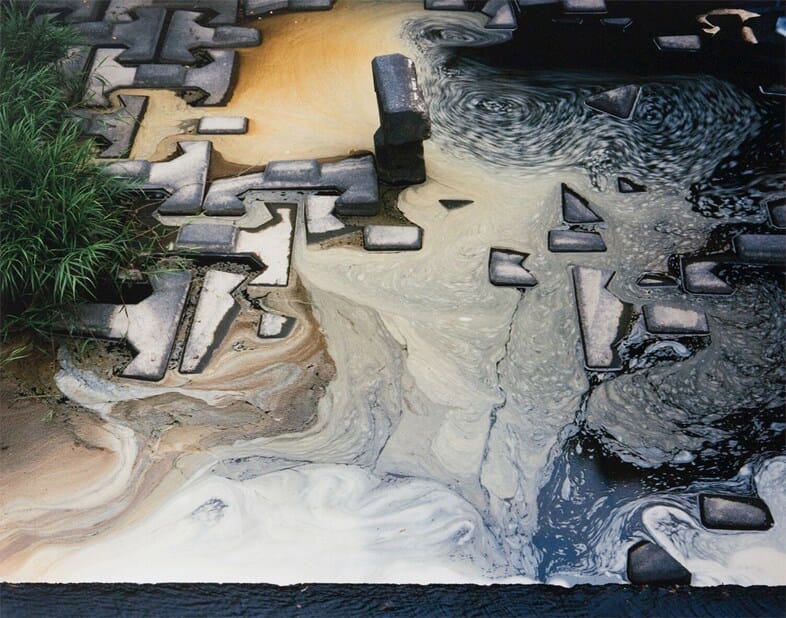 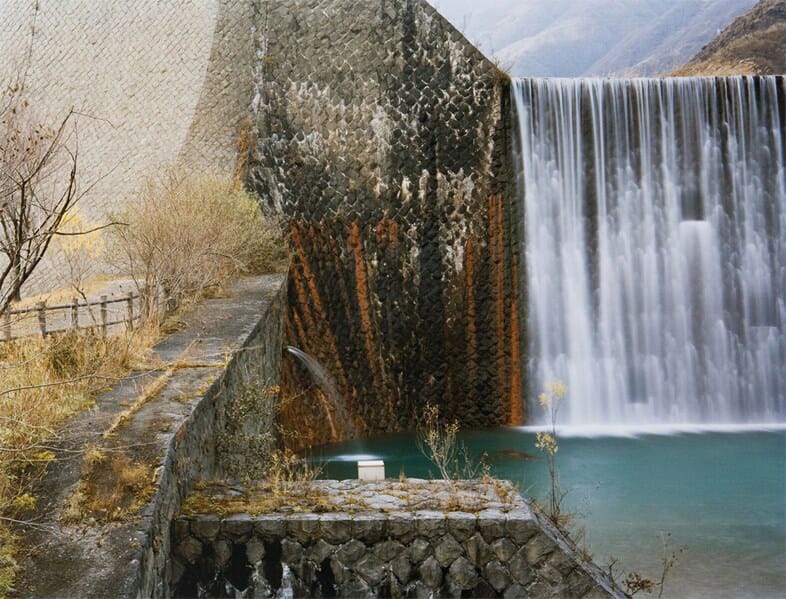 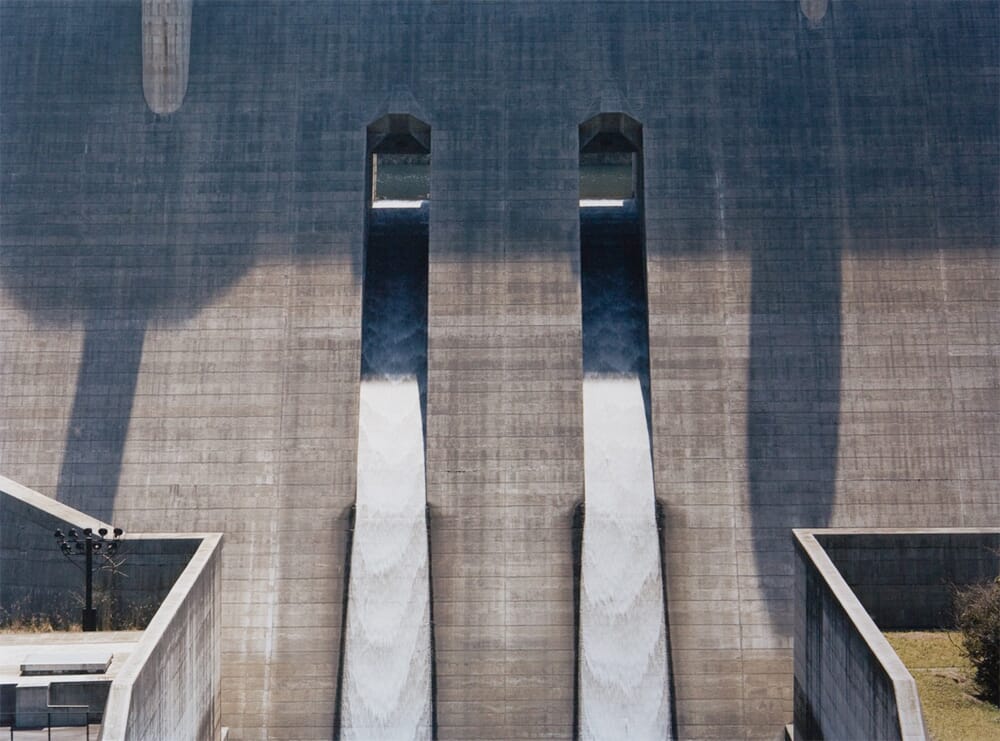