It may have closed its doors last week but the Angela Bulloch exhibition at Eva Presenhuber, Zurich, deserves to be celebrated. One of the most inspiring exhibitions of the past year, ‘Space Fiction Object’ was the fourth individual exhibition of the Berlin-based, British artist Angela Bulloch.

Bulloch has earned a worldwide reputation for her eclectic streams of work that span across various mediums– yet despite their variety, they all represent her interest in systems, patterns and rules. The latest exhibit, ‘Space Fiction Object, studied how the interaction between different objects and structure motivate our own movements in space as well as our perceptions of the world around us.

Although the name deduces sci-fi connotations, the reality was different. The exhibition didn’t focus on technology but rather the entities of space and objects as a result of technology. Most noticeably, the exhibition featured stacked columns, large-sized wall paintings and geometric motifs.

The concreteness of the sculptures and the intricacies of paintings featured in ‘Space Fiction Object’ may have been easy to understand but under the surface they offered an elusive edge. Which means that you always want to look for more and to seen them time and time again.

Experience the exhibition for yourself by taking a look at our favourite pieces in the gallery below. 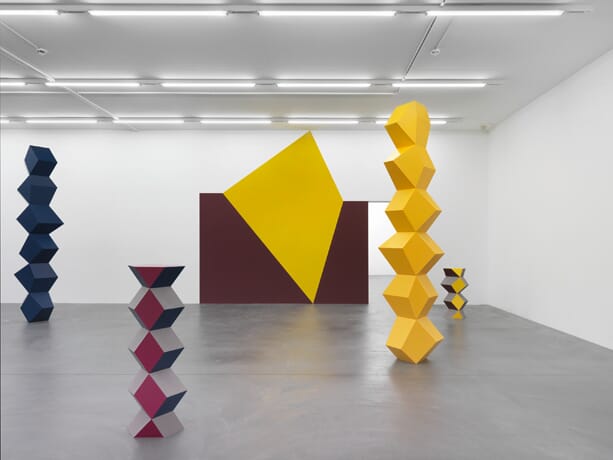 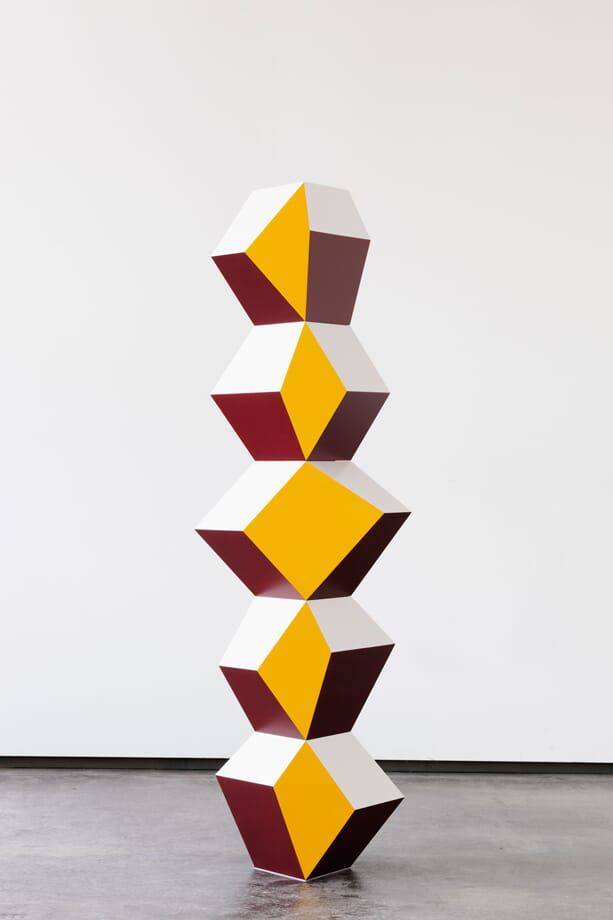 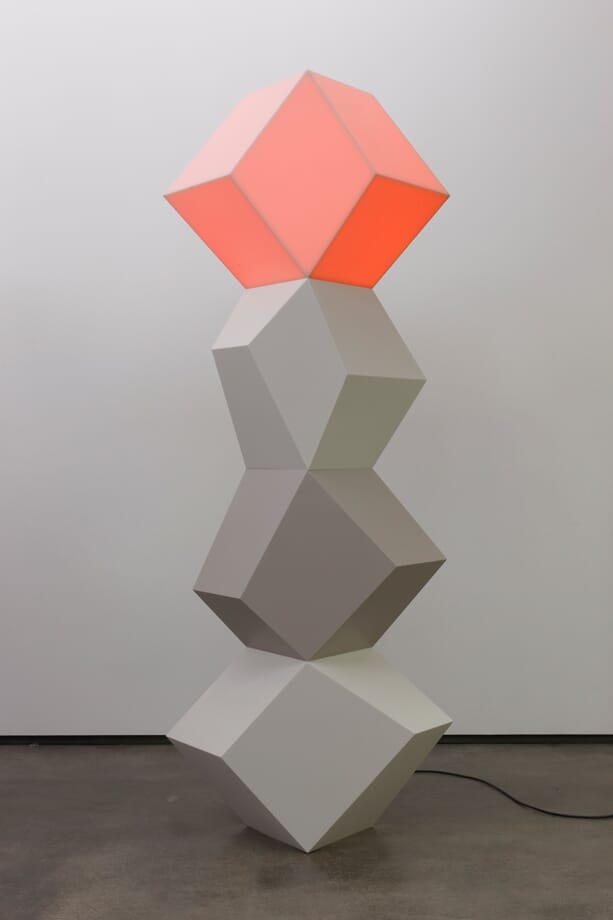 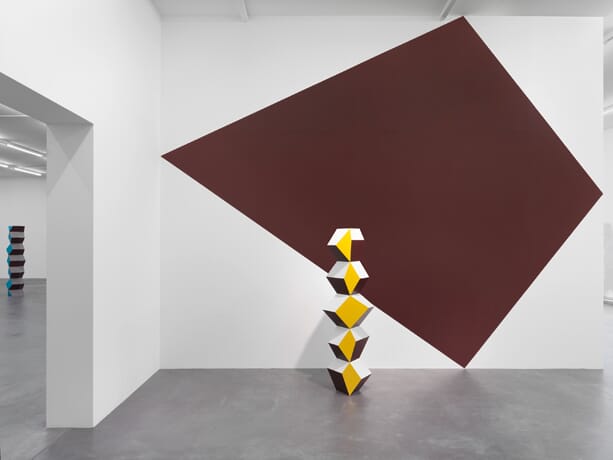 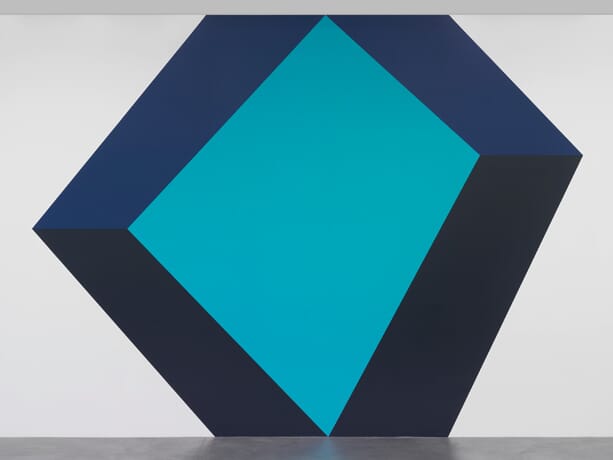