A Victorian family home on the edge of Sydney is an unlikely setting for modernist panache. And yet Arcadia House by Luigi Rosselli Architects has been transformed with a bold concrete addition featuring wraparound white shutters. The result is a 21st century residence where ease of living meets landmark design.

From the street in the suburb of Paddington, Arcadia House remains a largely unremarkable piece of Australian Gothic Revival design.

Walk around the back and it's instantly obvious how Luigi Roselli Architects has changed all of that. A concrete wall, formed by timber planks, leads the eye upwards to another wall, one of white folding shutters. These front a new terrace which echoes the Victorian balcony to the front, which has its own sets of shutters.

The idea, say the architects, is a dialogue between old and new.

The new rear shutters are more than a design feature to unify the home's design. Their bi-fold form can become a screen that offers privacy while filtering air and light.

Downstairs doors fold right back, allowing white curtains to billow and leaving the building seeming to perch precariously on pillars, leading invitingly out to a pool.

Inside there are ingenious touches. A hardwood floor has its form reflected in more exposed shuttering, that of a concrete ceiling.

Luigi Roselli's firm merges the talents of both architects and interior designers and explicitly doesn't seek awards. Rather the aim is what they call "a humanist approach". Job done, we'd say. 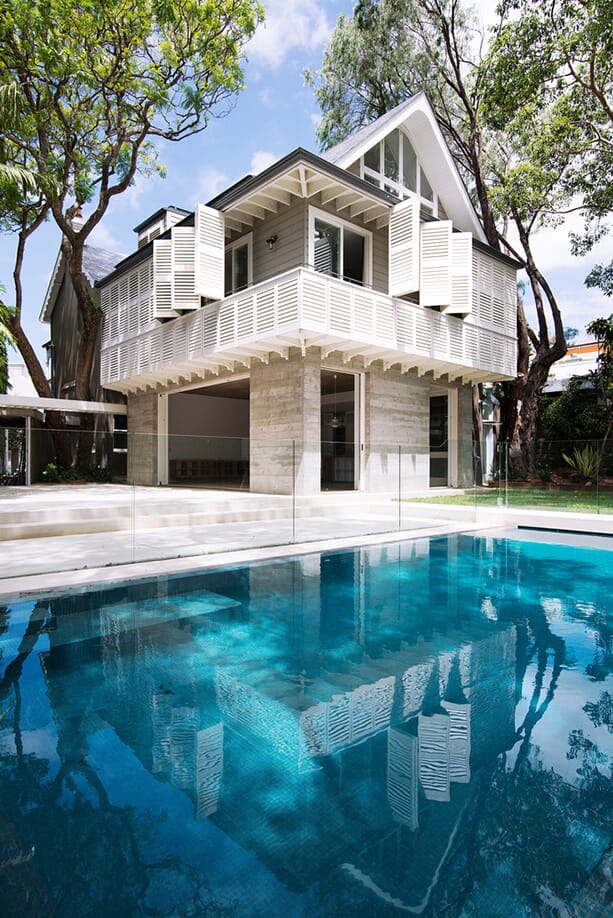 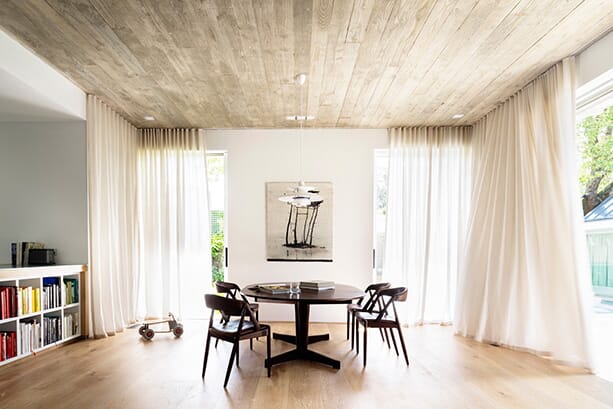 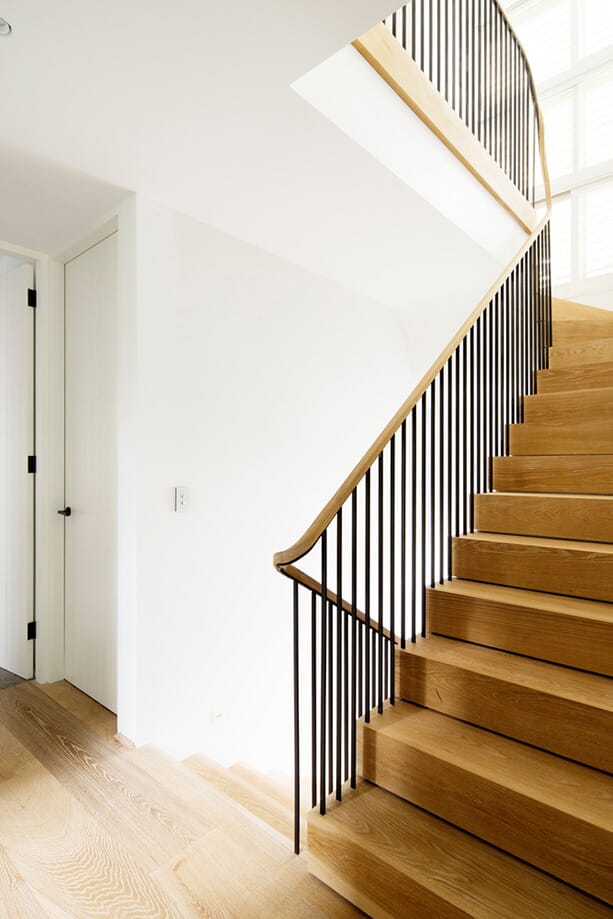 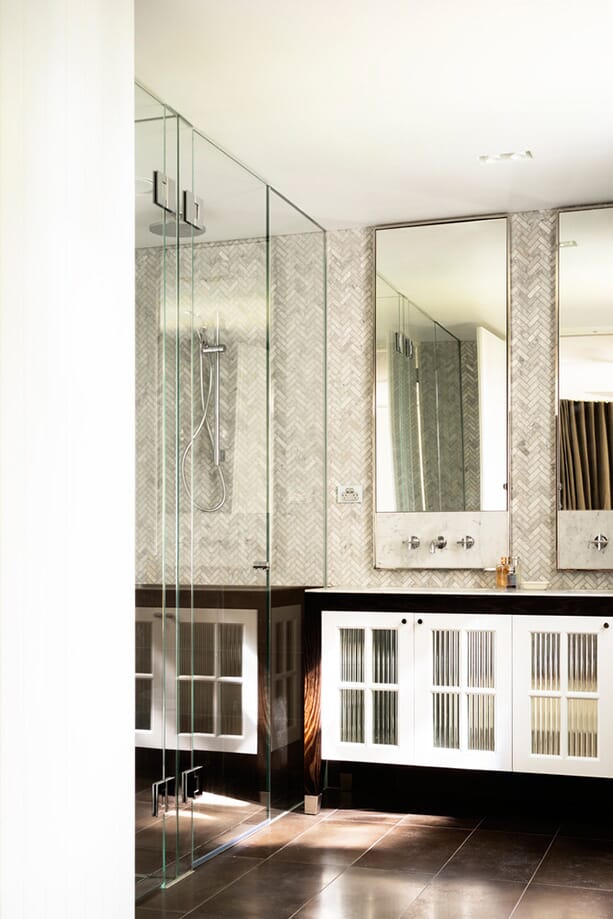 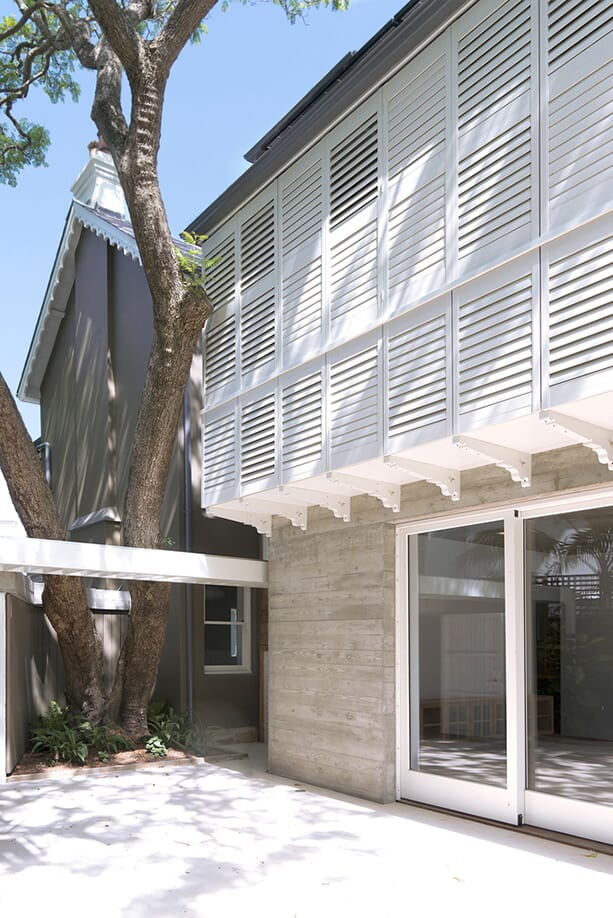