The greatest Bond car that never was. The Aston Martin DB4 Zagato.

That isn’t an exaggerated sentiment to draw you in, this is in fact the most desirable Aston Martin ever made.

Synonymously, Aston Martin and James Bond go hand in hand, but the most eligible Bond car that there ever was, the Aston Martin DB4 GT, seemingly never made it on to the big screen. That is not to it’s own detriment, though.

Just 19 models of this enigmatic car were ever made, which make the enchanting aesthetic and everlasting appeal even more special. What is more, this particular edition rolls up to auction through renowned auctioneers, RM Sotheby, in New York on the 10th December 2015.

Number 14 in the exclusive 19 ever built, this particular edition was delivered new to Australia in 1962, and was campaigned across a number of race meetings of the era, unsuprisingly earning widespread plaudits and monumental victories. 30 years of exploration Down Under then lead the car to return to British shores, where it continued to dominate historic races including the iconic Goodwood Festival Revival.

Latterly the car, under the guidance of Aston Martin specialist Richard S. Williams, underwent a full restoration. Which included new panels created by Zagato craftsmen in Italy alongside the extensive task of remastering every mechanical element in the car. The result, as you can see for yourself, is outstanding.

Now residing in perfect condition, every last detail of the car just purrs the luxurious prestige of the Aston Martin brand- with the pristine matching green interior being the definitive touch.

Rolling up to the block at RM Sotheby’s ‘Driven by Disruption’ sale in New York on 10th December 2015, this Aston Martin DB4 GT Zagato is sure to catch a whole host of admiring eyes. And if you have a spare $16 million to hand, you will be hard pushed to find something of greater value to spend it on. 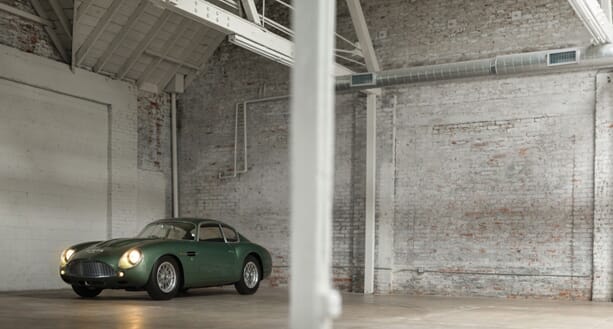 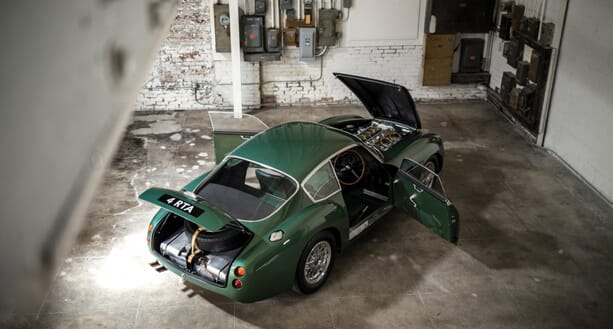 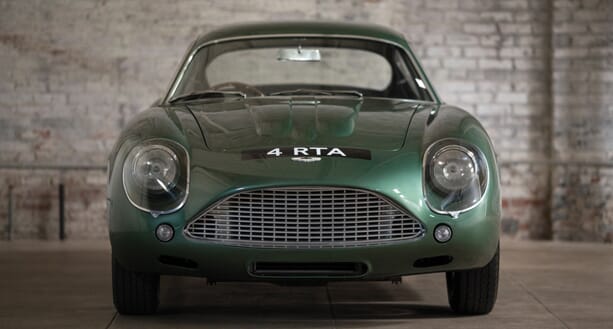 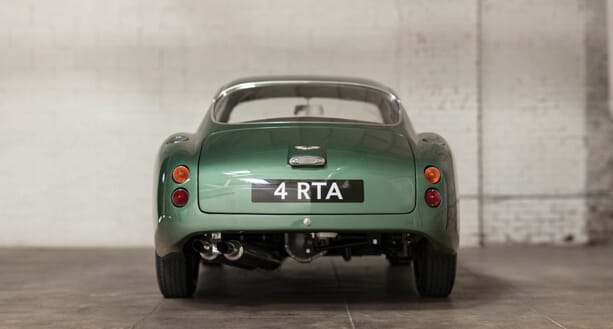 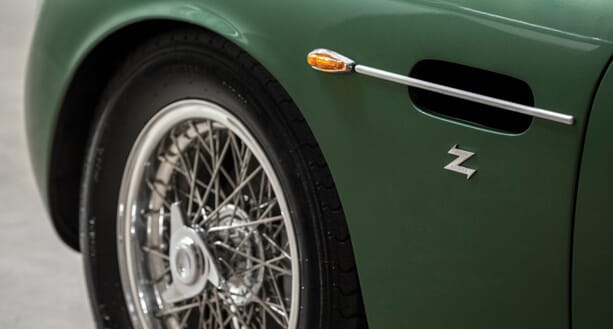 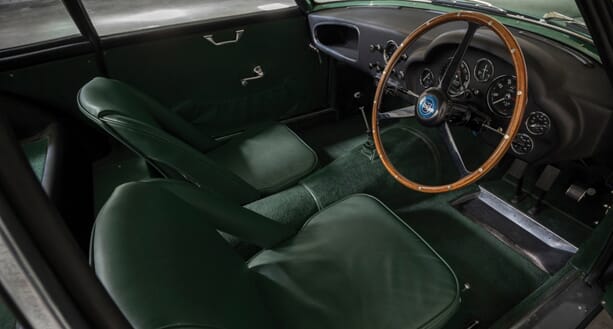