The BMW R nineT is considered one of the greatest modern motorcycles, which is why it has become the focus of so many custom-builds in recent years. The latest adaptation from Paris-based Clutch Custom Motorcycles takes the esteemed R nineT in a whole new direction through adopting a stripped-back, sophisticated aesthetic.

The BMW’s original daring aesthetic has been refined, and swapped for an elegant couture style. Which, in fact, makes this custom bike a rarity; as it blends performance and style quite like no other machine.

Formed on the brief, ‘to create something classy but aggressive’, the Clutch Custom Motorcycle garage immediately transformed the BMW’s muscular, haunch staunch for a modified, slim frame. In doing so, the bike possesses a sleeker, more harmonious frame from back to front.

Elsewhere, an improved, custom-made fuel tank has been installed. Beneath the tank a pair of discrete hand-made side covers have been fixed, alongside a brown leather seat and subtle hump. The whole bike sits visually lower than before, but that is a mere illusion, and a testament to the garage, as the suspension and ride height has been wisely left alone.

The wheel size of the bike has been enhanced though, with the installation of 18-inch rims at both ends alongside new stock hubs with stainless steel spokes. A small selection of bought-in parts complete the extensive workmanship, which include a smaller headlight, LED taillight and improved brakes from Behringer. 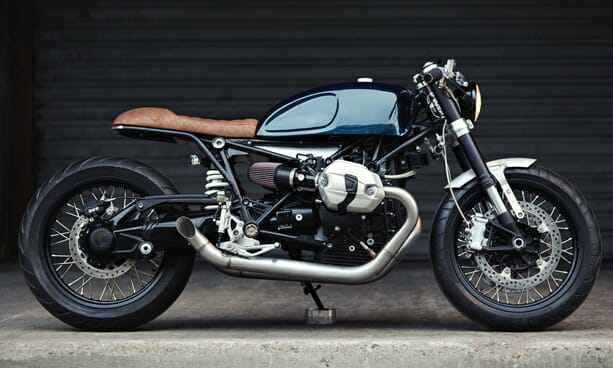 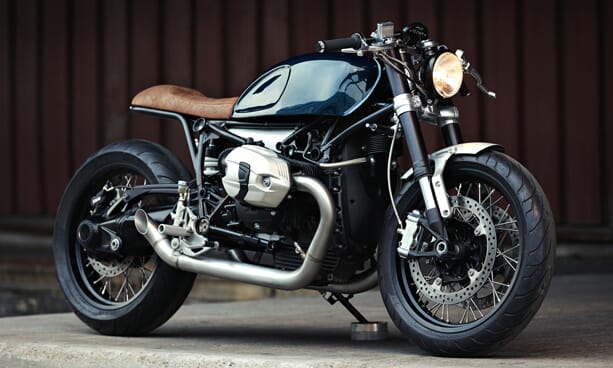 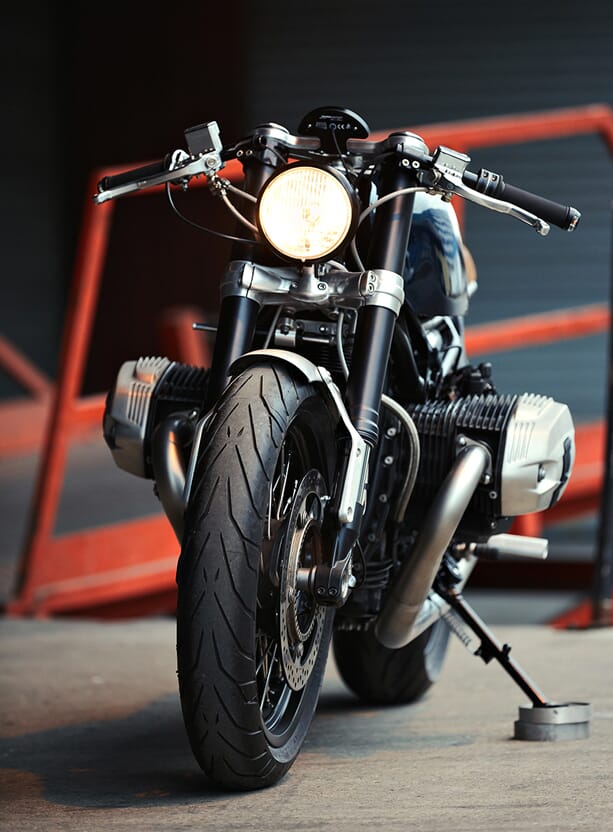 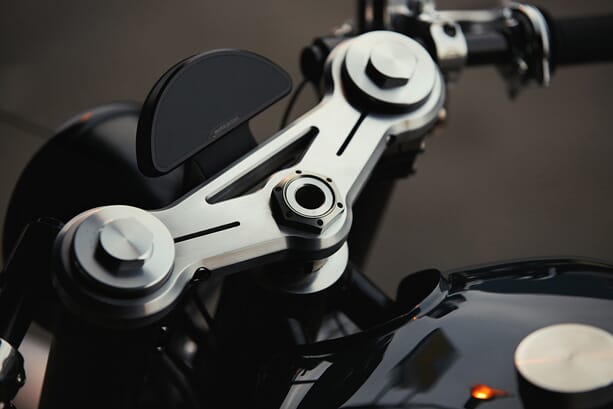 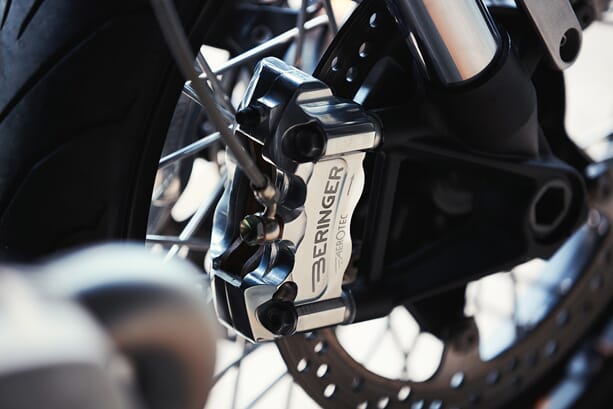 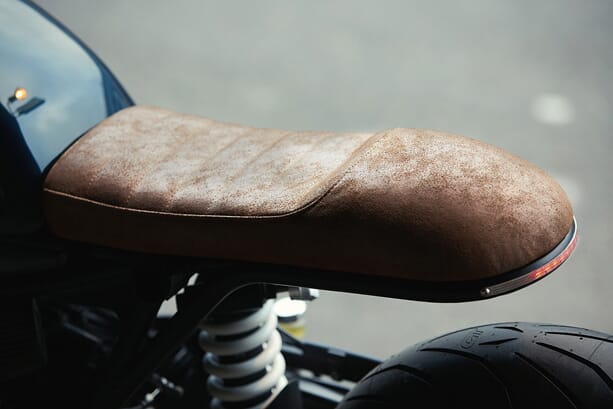