The BMW R69S is one of the German manufacturer's most recognisable machines. Now one of these venerable motorbikes has been transformed out of all recognition by custom newcomers ER Motorcycles.

This is the cafe racer taken to a new level. Whereas the original, built between 1955 and 1969, looked at best workmanlike and at worst pedestrian, ER's BMW R69S Thompson looks set for a fast blast on the high road.

ER Motorcycles are a bunch of cafe racer enthusiasts from Slovenia, the tiny, picturesque country whose only vehicle maker is Revoz, a branch of the Renault empire. A Slovenian supercar project, the Tushek Renovation, made waves with its spectacular looks in 2012 but hasn't been seen since.

Blaz Sustarsic and his team at ER (it stands for Espresso Racer), though, are different. Ambitions aren't global, and instead products are bespoke, and their clients high-end.

Their passion is to give new life to old motorbikes. With the Thompson, their second build on a R69S frame, we'd say they've succeeded, and then some.

What catches the eye is not the engine change - it's from a later BMW R100 - or the suspension switch - from an R80 - but the details. The wood surround of the hand-made sprung saddle, for instance, or the custom leather panniers.

The Thompson has the air of being a very fast two-wheeled gentleman's club. We can't wait to see more from these Slovenians, and to try out their wares. 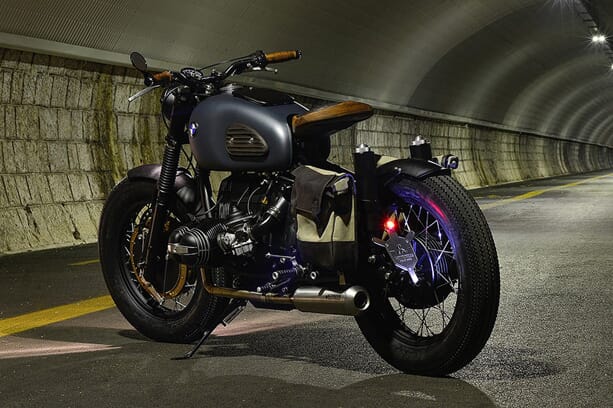 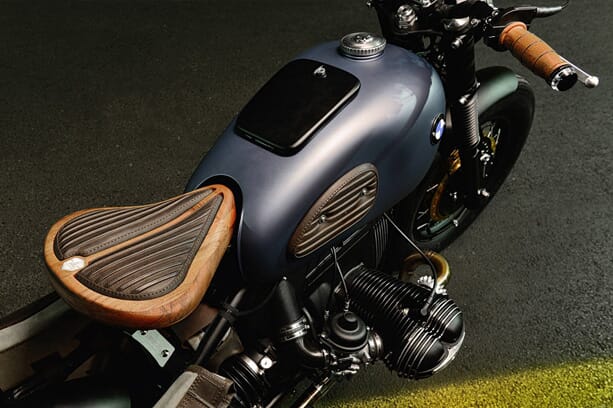 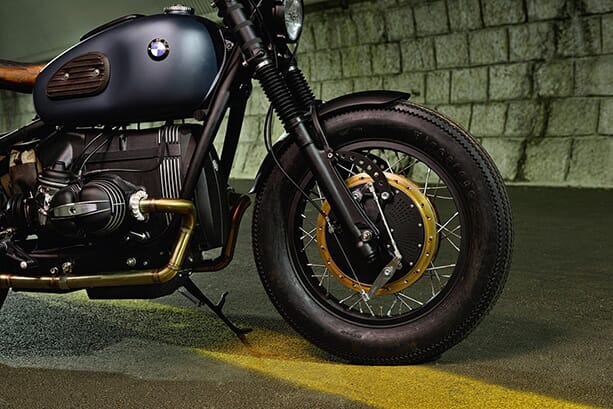 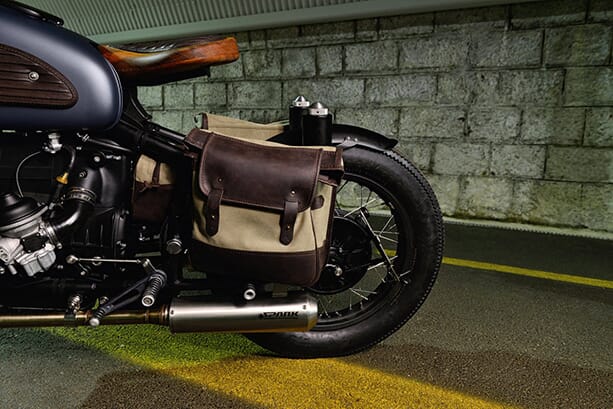 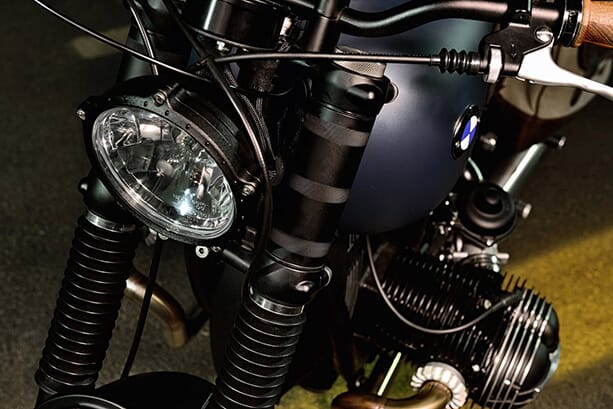