School’s don’t often exude inspirational exteriors, after all it is inside where inspiration should ensue. That didn’t prevent Allford Hall Monoghan Morris designing the stunning Burntwood School, with their brave move in to educational design, reaping the rewards by winning the top prize in British architecture- the RIBA Stirling Prize.

Beating off competition from Rogers Stirk Harbour + Partners and Niall McLaughlin Architects amongst others, RIBA announced the winner under a reported ‘unanimous decision’, describing the school as a ‘grown-up building to inspire grown-up behaviour’.

The annual Stirling Prize, renowned as the pinnacle of the British architecture, is awarded to the ‘building that has made the greatest contribution to the evolution of architecture in the past year.’

The design for Burntwood School saw the addition of six new faculty buildings and two further cultural buildings to the existing modernist-designed school, which was originally built in the 1950’s. Not only maximising space considerably, the extension experiments with concrete facades and cubic techniques to form a contemporary construction that supersedes it’s rigid square parameters.

Speaking at the award ceremony, RIBA president Jane Duncan stated: “Burntwood School shows us how superb school design can be at the heart of raising our children’s educational enjoyment and achievement.”

Offering a new perspective to inspire the next generation, Burntwood School provides more than just practicality, it stands to elevate the aspirations of pupils and staff to whole new heights. 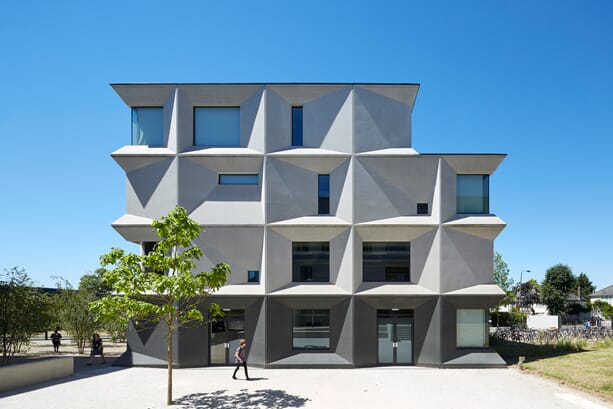 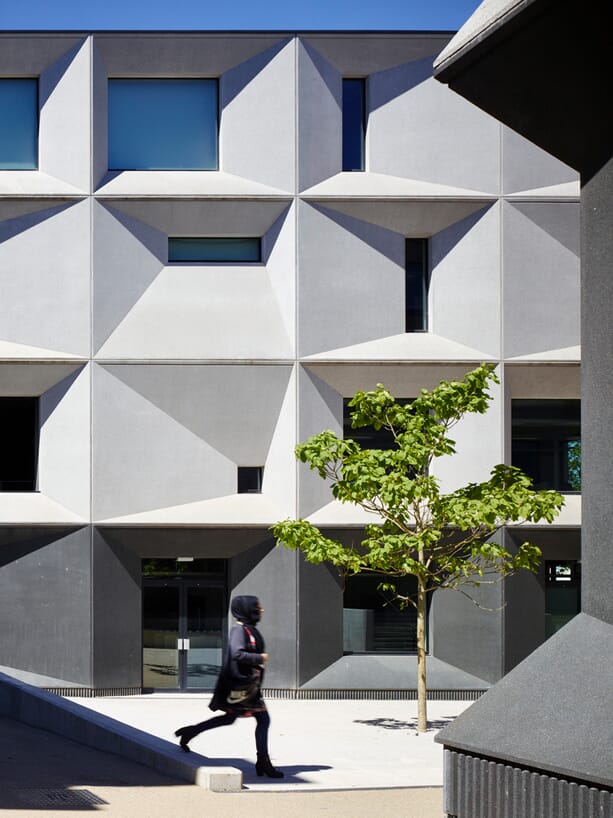 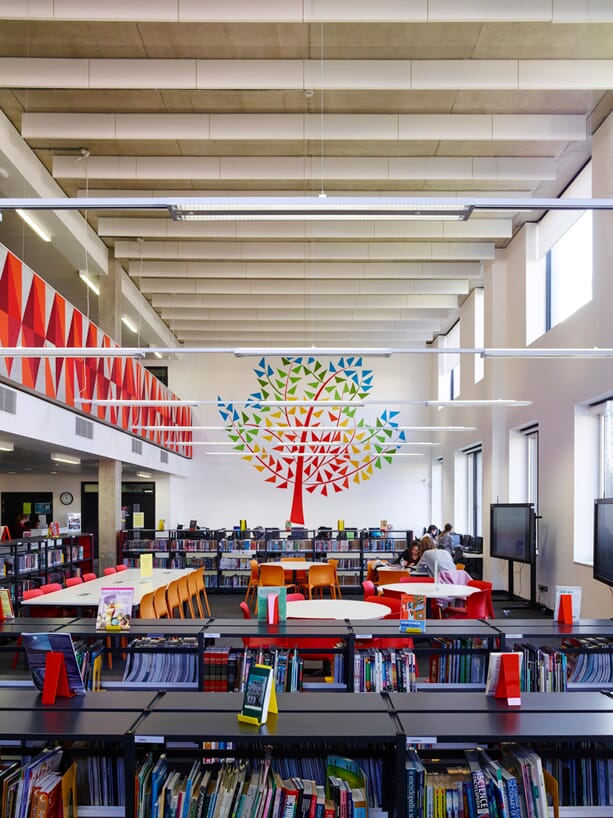 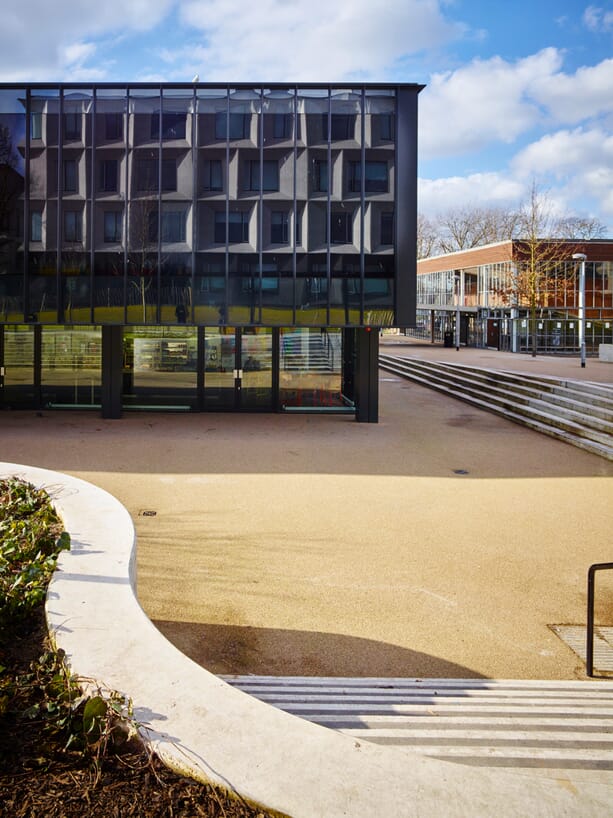