BMW is celebrating 40 years of its renowned "Art Cars" with a travelling exhibition of BMWs with paintwork created by the world's leading contemporary artists.

David Hockney was involved, as was Roy Lichtenstein, Frank Stella and Jeff Koons, among many others.

The first of the BMW Art Cars was commissioned by art collector and racing driving Hervé Poulain in 1975. He asked his friend Alexander Calder, best known for his mobiles, to create a paint job for his racing car, a BMW 3.0 CSL.

The resultant yellow, red and blue swirling geometrics resembled a Calder mobile, and caused a sensation at the Le Mans 24-Hour race, where it subsequently raced.

More commissions followed, as BMW took up the idea. Frank Stella's 3.0 CSL had a design based on blown-up graph paper.

Perhaps the most famous is the Andy Warhol BMW M1, with apparently random splashes of colour. Warhol himself applied the paint, with the help of assistants. The design was in fact a precise one conceived, said Warhol, so that when the car was at speed, the colours would be a blur.

Several stars of the BMW Art Cars collection, including the Warhol, Stella, Roy Lichtenstein, Calder and Jeff Koons vehicles, are on a world tour to celebrate the anniversary, with stops to come later this year in New York, Miami and Shanghai.

We think this unique car art is in every way as important as that on gallery walls - just designed to travel faster. 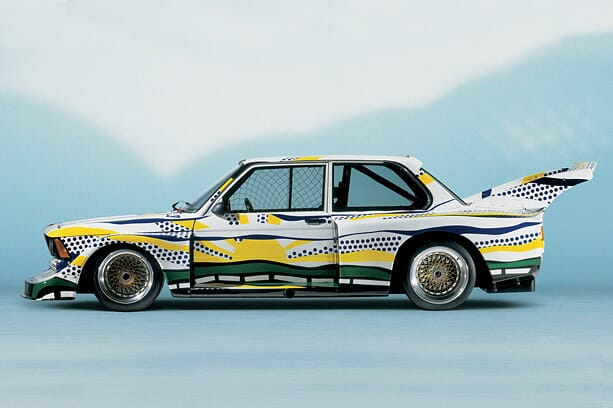 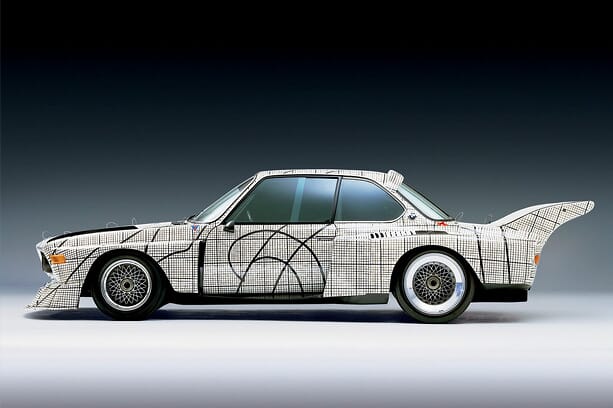 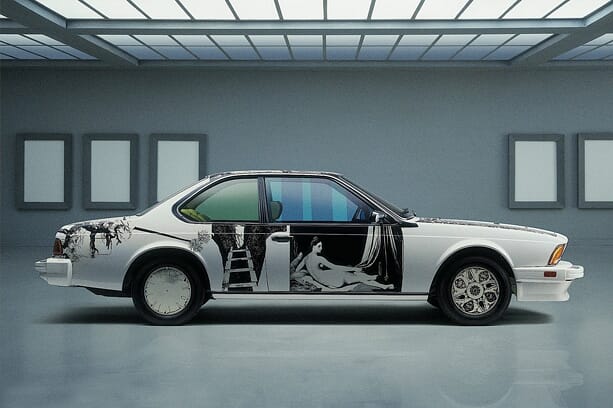 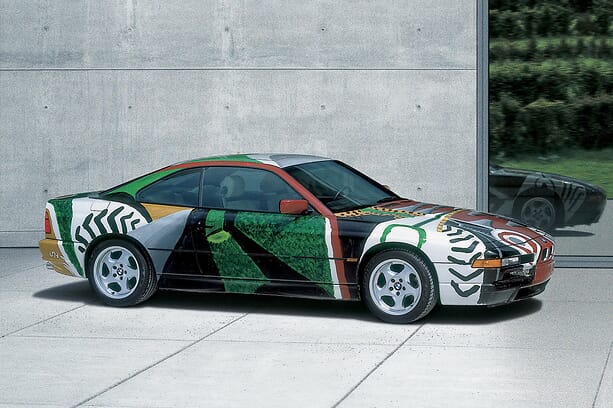