Hollywood idol Clark Gable is best known for his role as Rhett Butler in 1939's super-epic 'Gone With the Wind'. Less well known is that Gable liked nothing better than the wind in his hair driving one of his many sports cars.

In short, Clark Gable was a petrolhead. Now photographs have emerged of one of his Jaguar XK 120s - he owned at least four - that was given to him by the owners of the Indianapolis racing circuit. HM 500 was, the story goes, kept there for the star for his annual visit to the Indianapolis 500.

That would certainly account for the mere 6,500 miles on the clock of this now-restored gleaming black example with tan leather interior and - a classic touch of period Americana - whitewall tyres.

The Jaguar stand was inundated with enquiries, and a legend began. Demonstrated to journalists on a Belgian motorway in May 1949, an aerodynamically-modified XK 120 reached 132.596 mph, making it the fastest production car on sale, a feat commemorated on a plaque in the Gable car.

The XK 120 become an American sales and competition success. On the boulevards of Los Angeles, as Clark Gable was to find, the XK 120's tendency to leak in the rain really didn't matter. 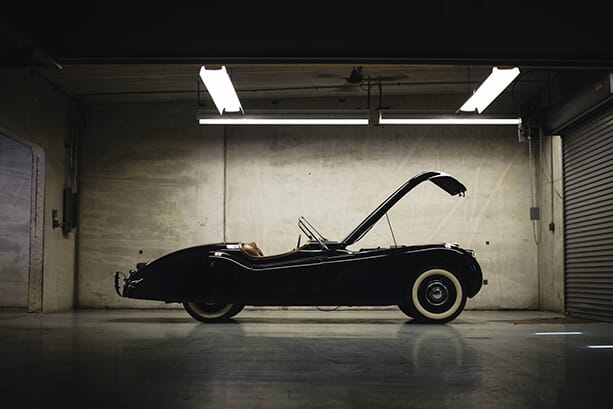 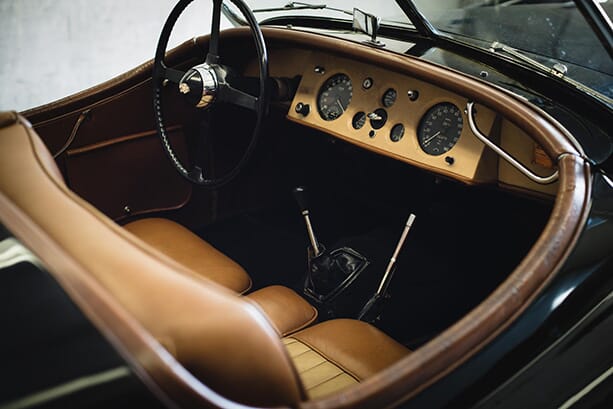 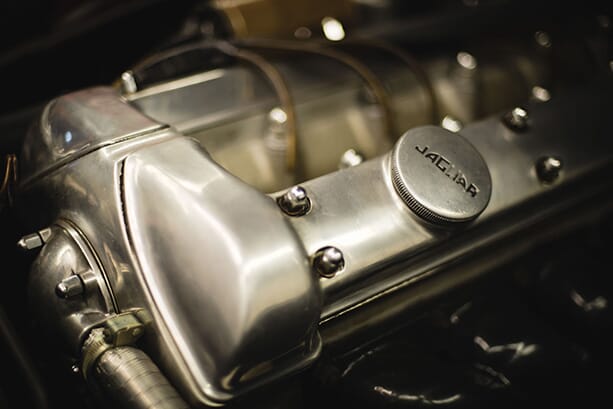 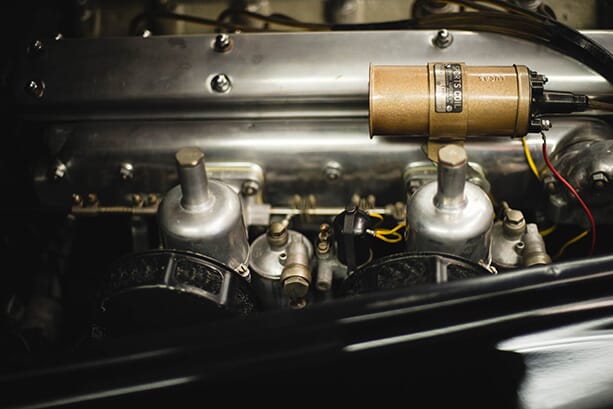 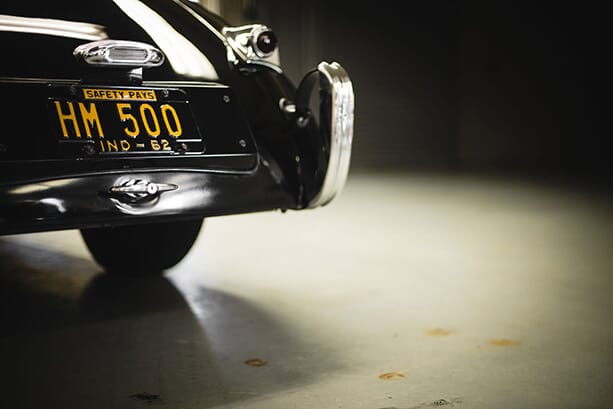 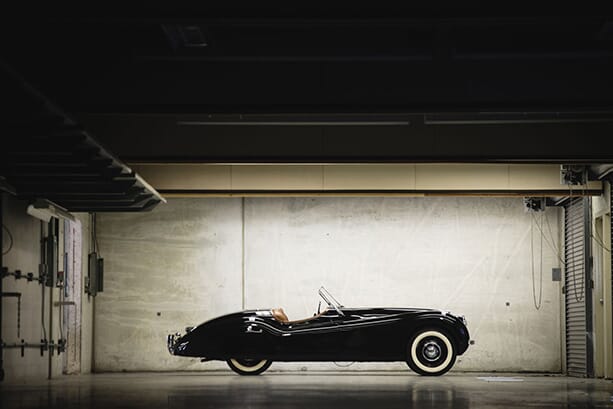