Everyone knows the story of the M1 – the car that BMW built because they became increasingly annoyed with the dominance of Porsche, and particularly the fact that the 911 won – pretty much – every race that it was eligible to compete in. In fact, the M1 took so long to come to fruition that, by the time it was unveiled, it wasn’t eligible for the races it was built to compete in.

That said, the BMW did manage to capture a morsel of satisfaction by competing in the American BMW M1 Procar Champion – with this model you’re looking at just 31 of 40 cars that was lined up to turn out in the race meet. Unfortunately, or fortunately in regard to its condition now, this 1979 model remained a standby car and never made it to the races. But since its underwhelming circuit career, the model has been recently restored to a full Procar spec - and it’s currently up for sale with car collector, Canepa.

The officially legal road-track car represents one of the stars of the upcoming auction series, with the car’s listing revealing the extent of its impressive recent modification; as it is now fitted with Procar suspension uprights, hubs, control arms, tie rods, exles, motors and a new Procar body kit with accompanying wing.

For further information, head to the Canepa website to register your interest and be in with a chance of owning one of the finest seventies sports cars in existence. 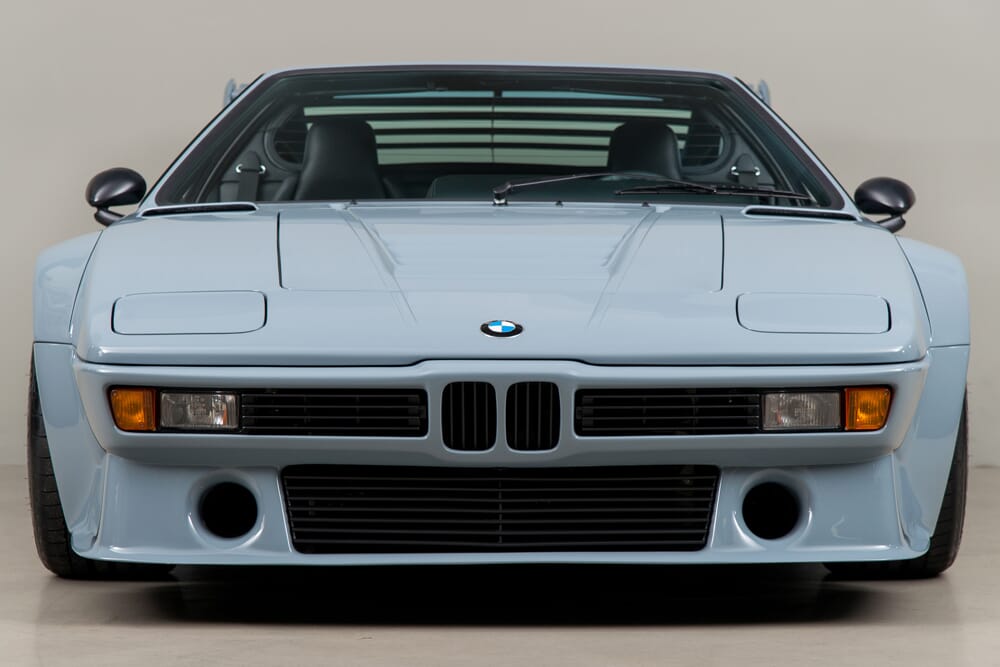 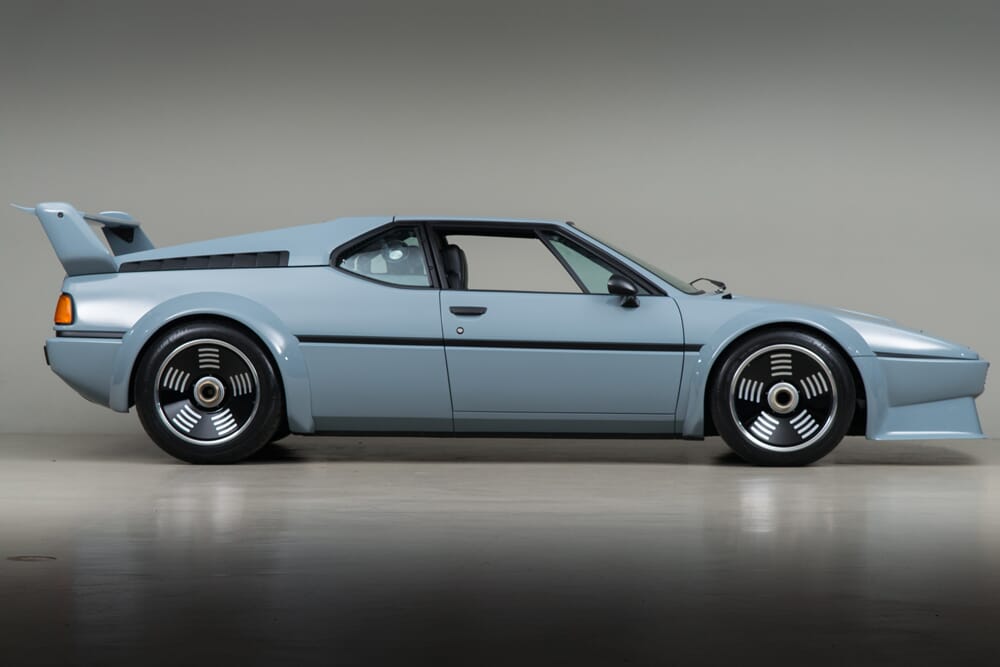 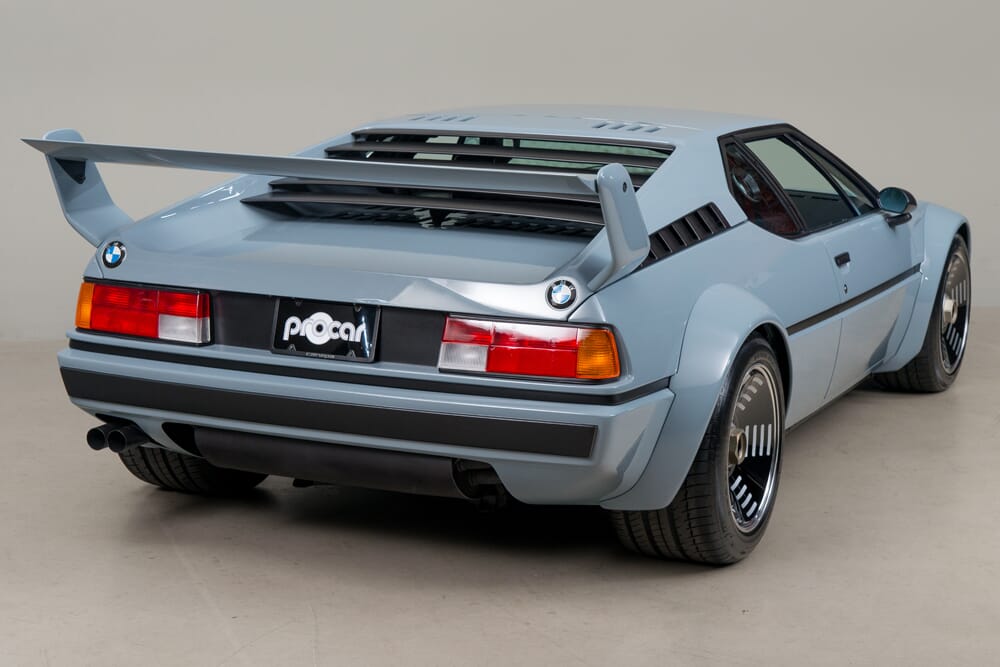 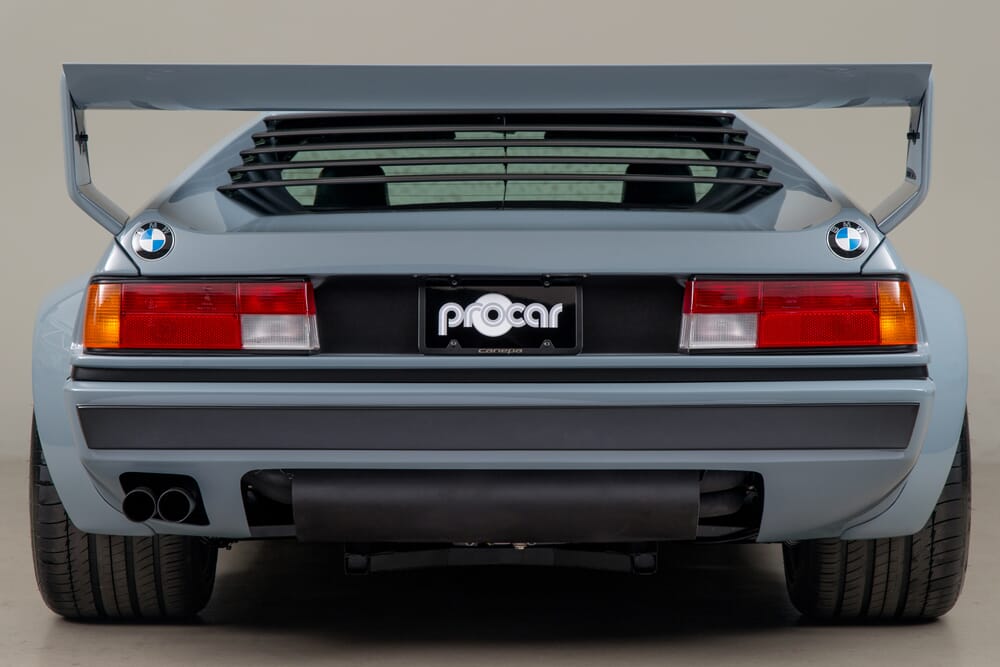 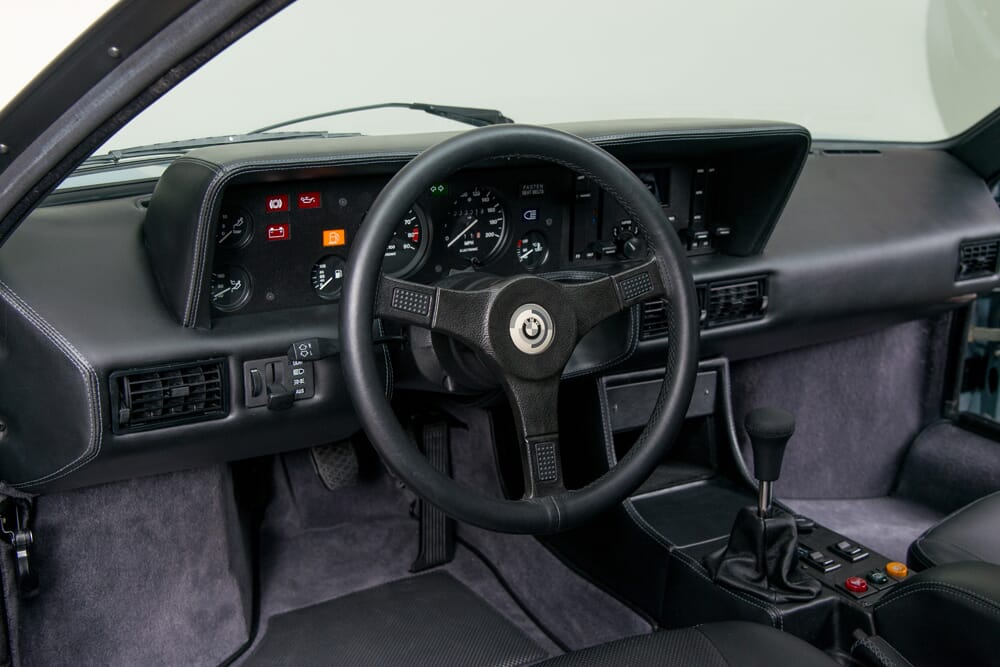 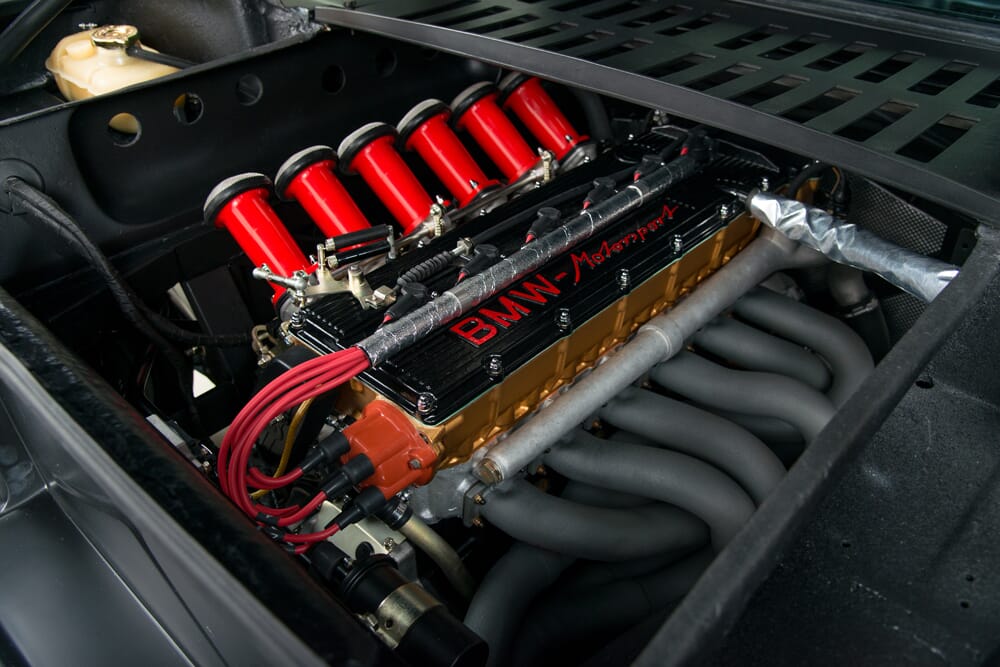