Too often the bed is neglected when it comes to interior design, even though we spend so much time there. A new range by the American designer Kyle Schuneman aims to change all of that.

If we're spending up to eight hours a night on one piece of furniture, goes the thinking, shouldn't that piece be among the most elegant pieces in the home, along with being the most comfortable?

Colours are suitably neutral in greys and teal blues among others, and the feel is very much deluxe 1950s.

Schuneman is a relative newcomer to design, and he's had a meteoric rise, beginning with a design slot on a Los Angeles morning television show, and leading to a career specialising in design for small spaces.

He became a highly-rated design columnist for the LA Times, wrote a well-received design book and is frequently named as a leading "taste-maker" in the West Coast media.

Now Kyle Schuneman Designs is well-established and the beds form part of a collaboration with online retailer Apt2B, which has already proved a hit with buyers happy to hand over the $1,588 charged for each bed.

We're fans of Mr Schuneman's work - and now we're off to have a bit of a lie down. 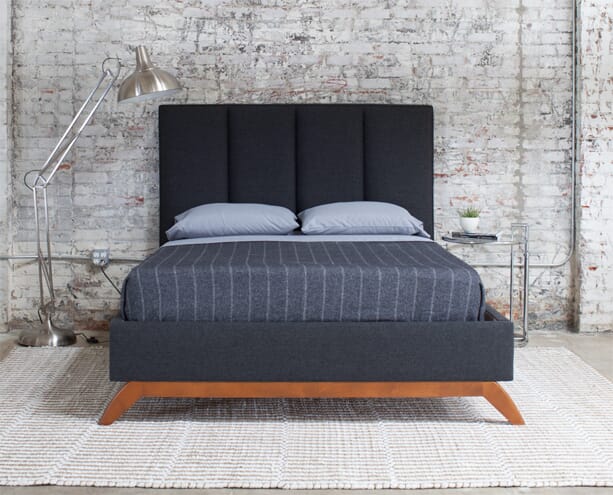 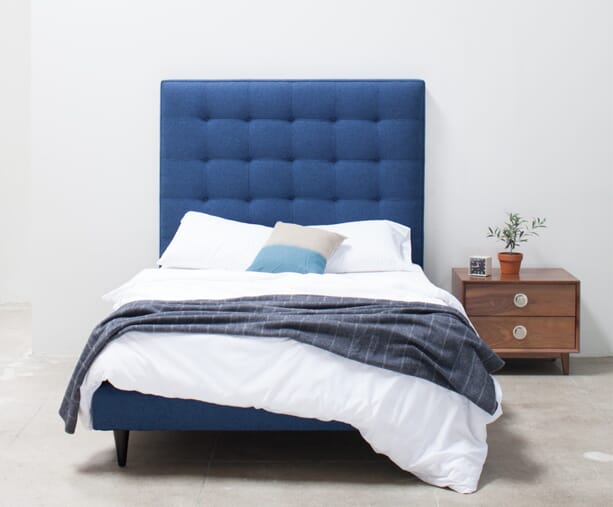 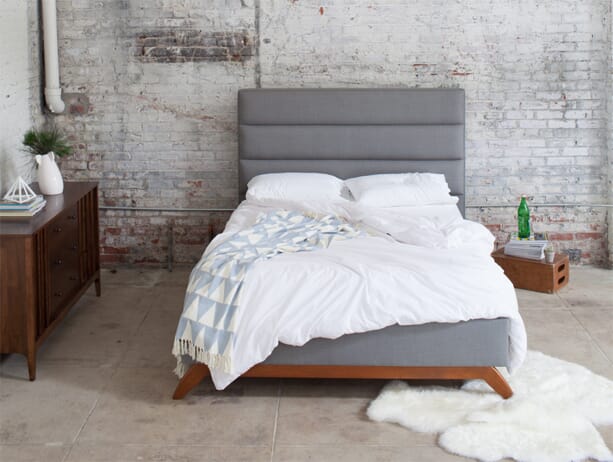