Adding humour to contemporary design is not a task to be taken lightly. For those who, like us, believe that form should follow function, wit doesn't necessarily enter the equation.

Moving Mountains Design proves how wrong we've been. Based in Brooklyn, these purveyors of what they term "artful functionality" say they work at the "intersection of design, art, and fashion".

Take the Palmyra Lamp. In brass, steel and hand-blown glass, the lamp's fronds tower over the twin lamps beneath and the whole is a homage to the ancient city of Palmyra in the Syrian desert, reputedly still surrounded by 20 different species of palm tree.

The Confetti Credenza adds, as its name suggests, confetti shaped marquetry to veneered maple drawers and cupboards, with a case of ebonized ash over a blackened steel base.

Moving Mountains is the brainchild of Syrette Law, who commissions each piece from a portfolio of local designers and craftsmen that she works with. The design world has been quick to notice something new.

Founder Syrette Law is originally from Honolulu and Moving Mountains is named in honour of the Hawaiian archipelago. For us, the carefree spirit of Hawaii inhabits the collection: each piece a breath of fresh island air in an era of starkly functionalist design. 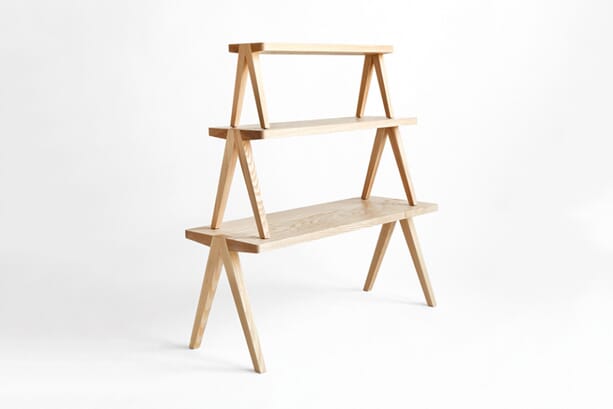 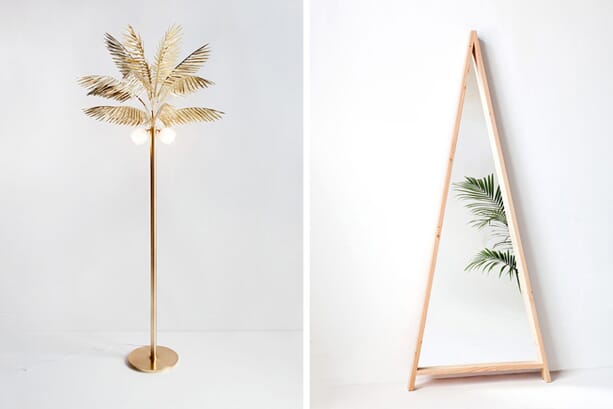 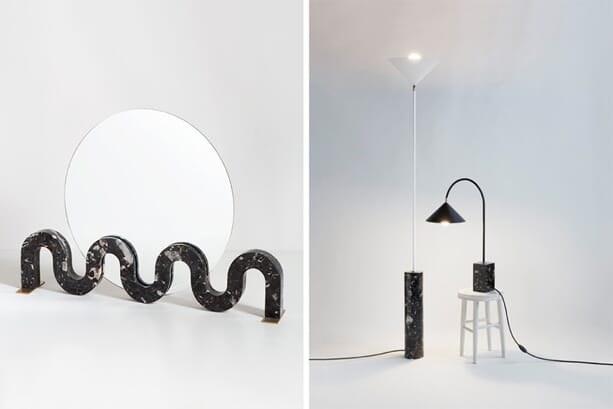 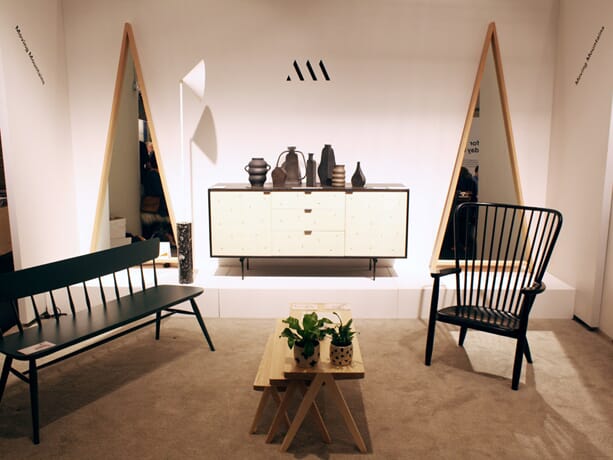