“I found this place while walking very drunk after a party near Tepoztlan, and its view immediately attracted me. I was able to buy it shortly afterwards, and we have gradually been building it, depending on our needs and feelings.”

Architects Emmanuel Picault and Ludwig Godefroy are one of the biggest influences in conceptual and innovative design in the world.

Growing up in neighbouring towns in Normandy, France, the pair later became business partners in Mexico City, which set them on the path to create an extensive commercial realm, initially designing exclusive nightclubs.

Evolving from that, the pair now operate exclusively in residential housing; with their latest endeavour, the Country House in Santa Catarina, a project that exudes modernism and pre-Hispanic references throughout.

The partnership is wholly organic, and that is represented through their immaculate conceptions. Instead of looking solely for minimalist modernism, the pair embrace the eccentric elements and reconfigure the peculiar aspects of the house in to a distinctive aesthetic.

Their very own Country House in Santa Catarina sits succinctly in the mountains which surround it, and contains a plethora of entwining rustic rooms which all portray their own unique identity.

“The house definitely had fundamental interest in modernism, but also in its sources Petra, Damascus, temples in general,” Picault explains.

“This house is the outcome of the combination of the site itself, the views and the mountains surrounding it, and the need to have a place to accommodate loved ones and friends outside the city.”

Embracing the natural, original personality of the house, the pair made the ‘temple’ area, a derelict space full of debris, the main attraction in the build. When unearthed the ‘temple’ was full of rocks, broken bricks and debris which the pair climbed to enjoy the full view of the property. So spectacular was the vantage point, that it made them both aware that they needed to build something to pay homage to the simply stunning surroundings.

Is this the ultimate city escape?

Take the full tour of the Country House in Santa Catarina by Emmanuel Picault and Ludwig Godefroy below. 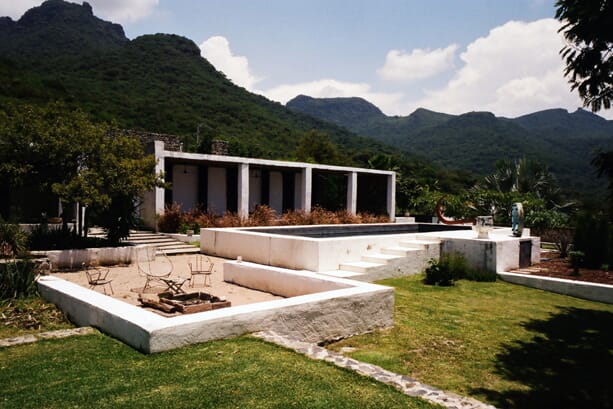 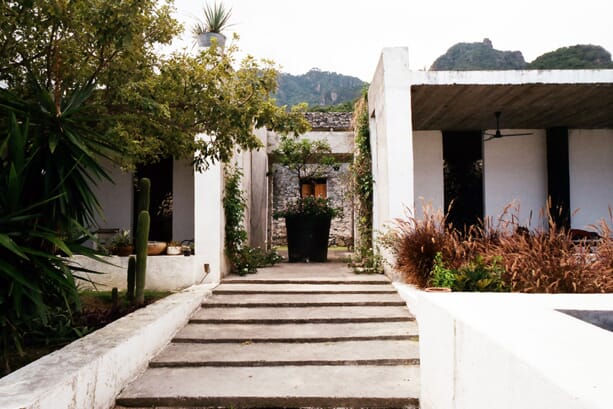 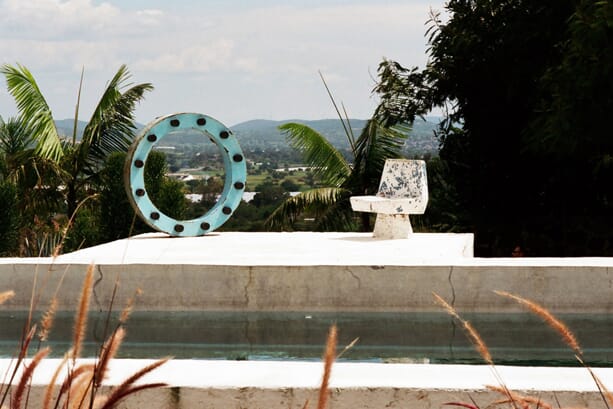 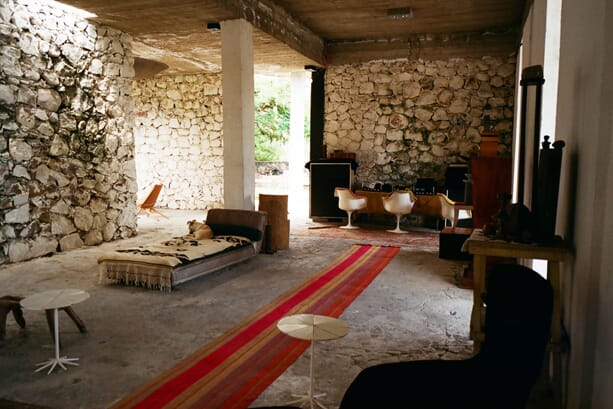 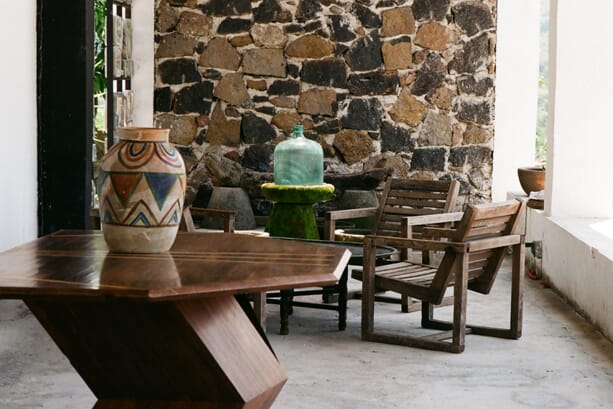