One man’s trash is another man’s treasure - the perfect proverb to describe the spectacular custom Triumph Bonneville from Australian Garage Mean Machines.

Wenley Andrews, who runs the iconic garage in Perth, Australia, created this stunning concept bike through a selection of spare parts which had been discarded in the Mean Machines workshop.

“We built the bike around the tank and seat,” explains Wenley. “It’s a strange way perhaps, but they’d been lying around for a while.”

So forth, the Bonneville concept began with installing a springer front-end to create the new, svelte appearance. While, a set of custom-bent bars and a faux mechanical brake set up were also added, alongside a 21-inch wheel up front and a 19-inch at the rear to provide the bike with better balance. Elsewhere, Beyond Trim took control of the bike’s exquisite leatherwork, fitting the Bonneville with an elegant seat pad with discreet stitch details. Refining the entire design is the bike's retro paint scheme , complete with subtle stripes on the tank which echo the finned stator and primary covers below for a truly traditional aesthetic.

The extensive fine-tuning and tweaking has inevitably paid off, as Mean Machines Custom Triumph Bonneville is one of the finest concept bikes to ever catch the OPUMO eye. Although, it makes us wonder what else might by lying around in the Mean Machines Garage. 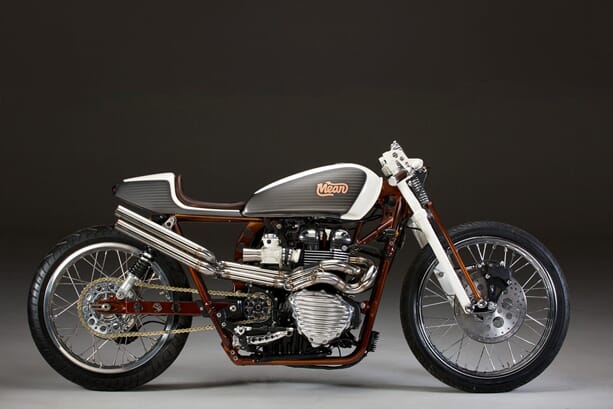 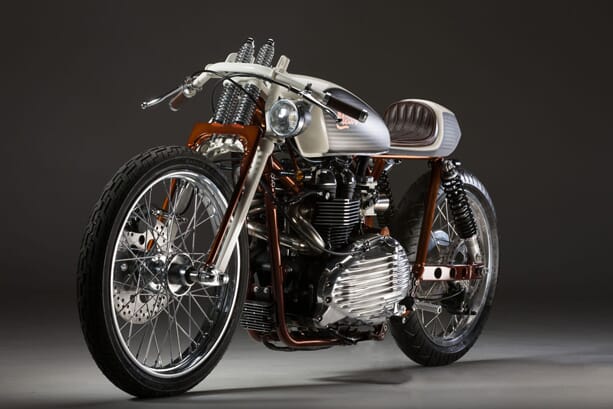 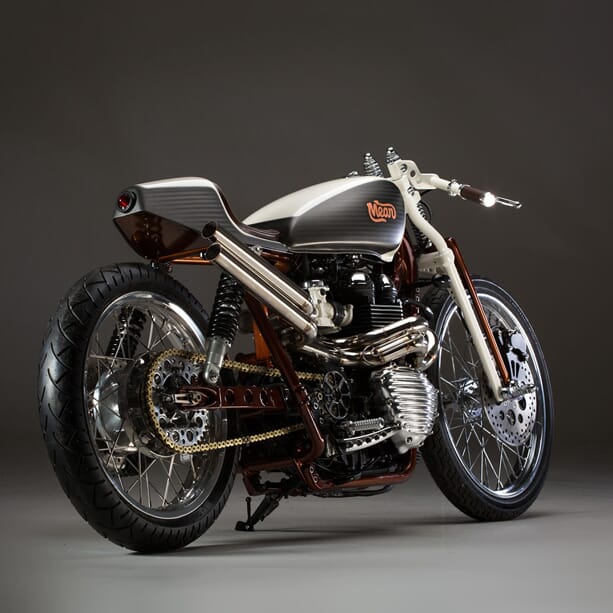 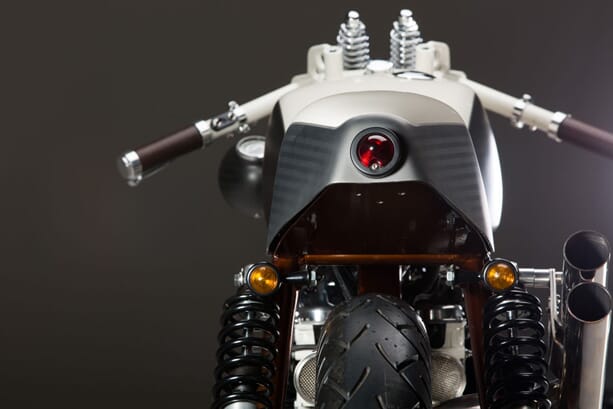