Ray and Charles Eames would, we think, be delighted. Denmark's audio specialists Davone pay implied homage to the modernists' quintessential lounge chair with the sweeping lines of their Ray-S speakers.

There's more here than mere styling. These are state-of-the-art speakers hand-crafted to produce what the makers say is "unexpectedly explosive dynamics".

The curved plywood case allows for off-centre mount of mid toner and tweeter which in turn means a more balanced sound than conventional tower speakers.

Compact lines don't mean compromise. The Ray-S has an 8" woofer, assembled in Denmark and featuring a symmetrical magnet system. The whole is mounted on a water cut steel stand, providing both perfect listening height and maximum insulation.

Davone founder Paul Schenkel is an acoustic researcher by training and, it's no exaggeration to say, a speaker fanatic. He's spent the last ten years painstakingly designing and building speakers - and a formidable reputation.

From a small workshop in Hillerød, north of Copenhagen, Davone produced its first speaker, the Rithm, to immediate acclaim. Now in much bigger premises just on the edge of the Danish capital, Shenkel and his small team have a bulging order book, and it's not hard to see why.

Davone Ray-S Speakers match impeccable sound with desirable design, and that's a combination to be both admired and aspired to. 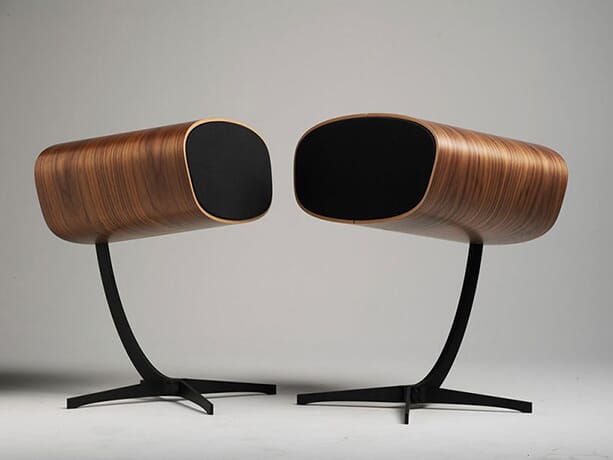 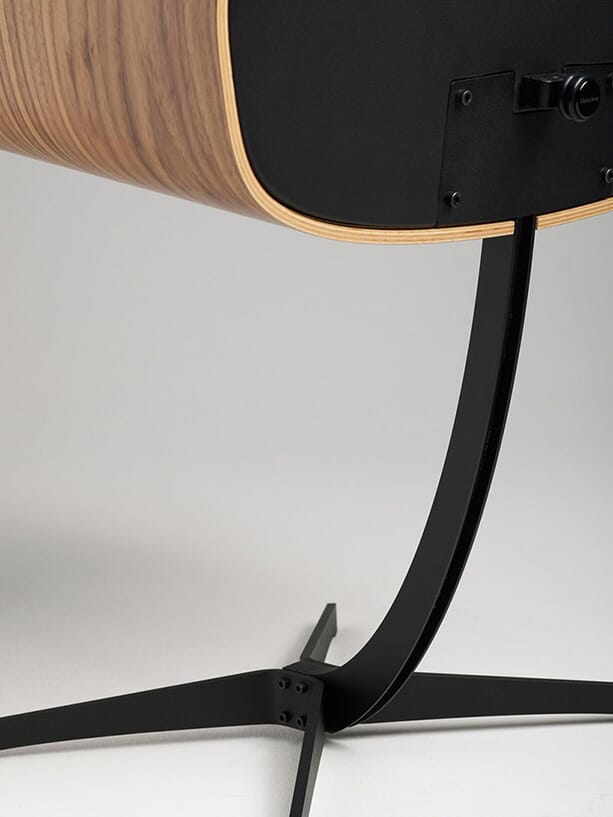