“A film is – or should be – more like music than like fiction. It should be a progression of moods and feelings. The theme, what’s beyond the emotion, the meaning, all that comes later.”

Stanley Kubrick, as the above quote denotes, has been a gift to all forms of contemporary art. His personal, unpredictable film making transcended anything before it and is likely to evade anything we’ll see again. His greatest strength was perhaps his genre-defying work – from the sci-fi steps of ‘2001: A Space Odyssey’, the horror of ‘The Shining’ and most potently, the iconic imagery of ‘A Clockwork Orange’.

Consequently, he is a figure of considerable standing and he has been regularly, and rightly, commended. Yet, the latest exhibition in his honour, ‘Daydreaming with Stanley Kubrick’, is something slightly different. Instead of showcasing Kubrick’s work, or utilising the usual suspects to pay tribute, the new exhibition, curated by artist and musician James Lavelle, calls upon an eclectic range of influences from design, art and music.

The roster of creators on displays also includes notable names including Anish Kapoor, Gavin Turk and Sarah Lucas who have all been asked to provide exclusive pieces inspired by Kubrick’s films. All participants have been asked to respond to certain scenes, characters and films from the Kubrick archives, and in doing so, they reflect new perspectives on the life and work of the cinematic master.

Alongside the exclusive pieces, James Lavelle is collaborating with contemporary musicians to produce a soundtrack to some of the work in order to create a multi-discipline experience for each visitor. While, exhibition partners Canon are also providing their latest image making technologies to help inspire participating artists and young film makers’ as part of a competition to support future pioneers, much like Kubrick.

Take a look at the exhibition below and be sure to pay a visit to Somerset House to see ‘Daydreaming with Stanley Kubrick’ before it closes on the 24th August 2016. For further information, head to the Somerset House website. 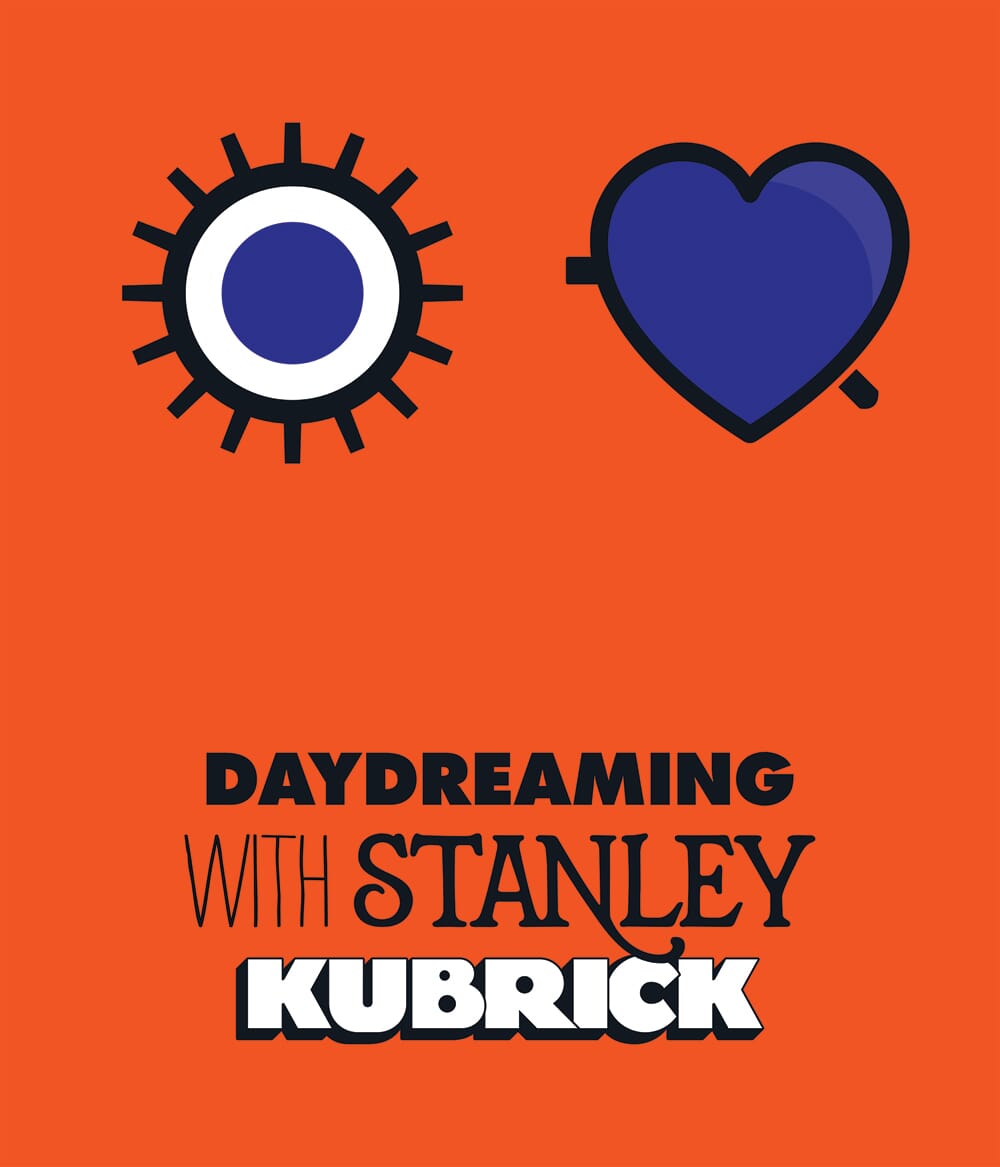 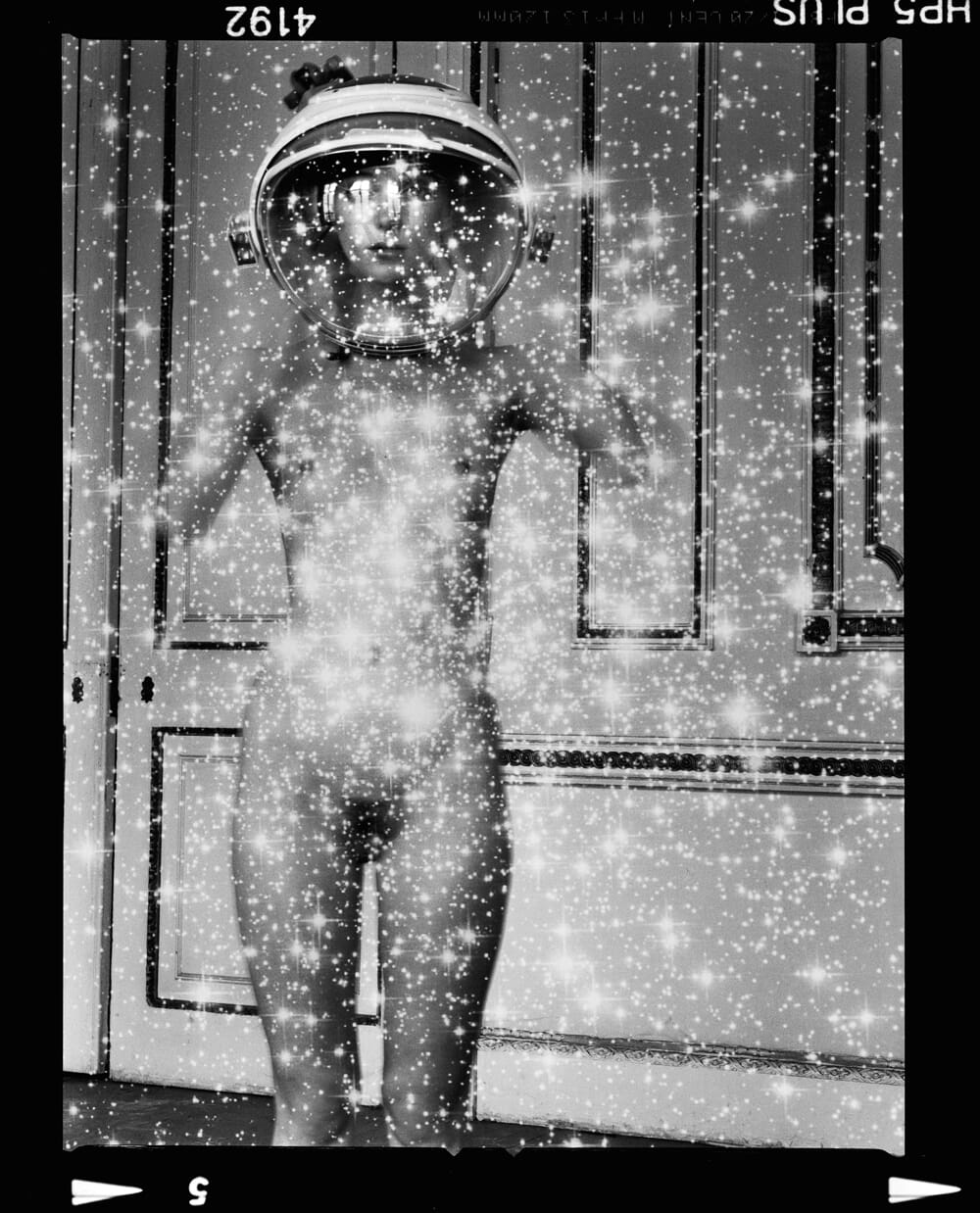 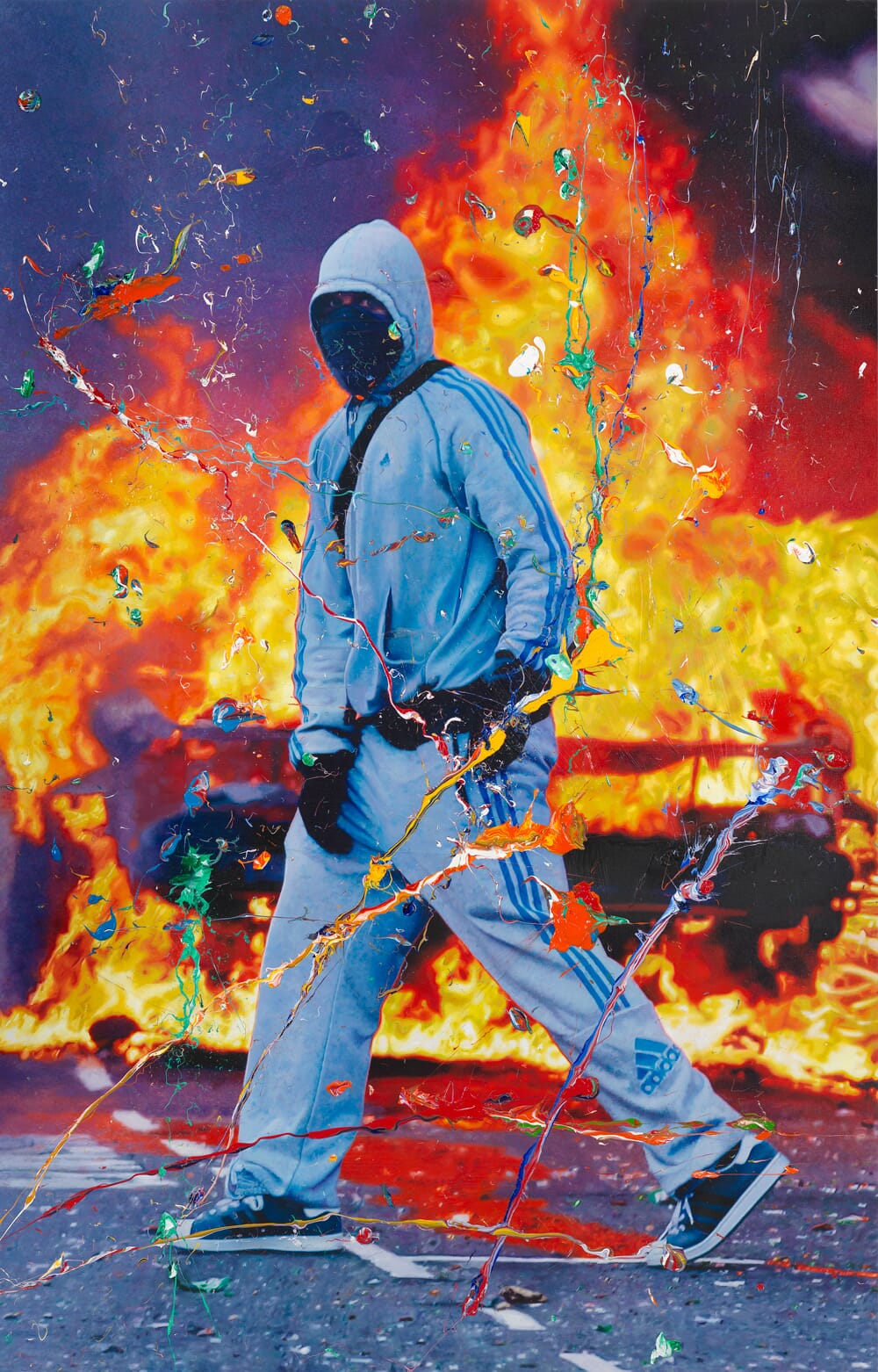 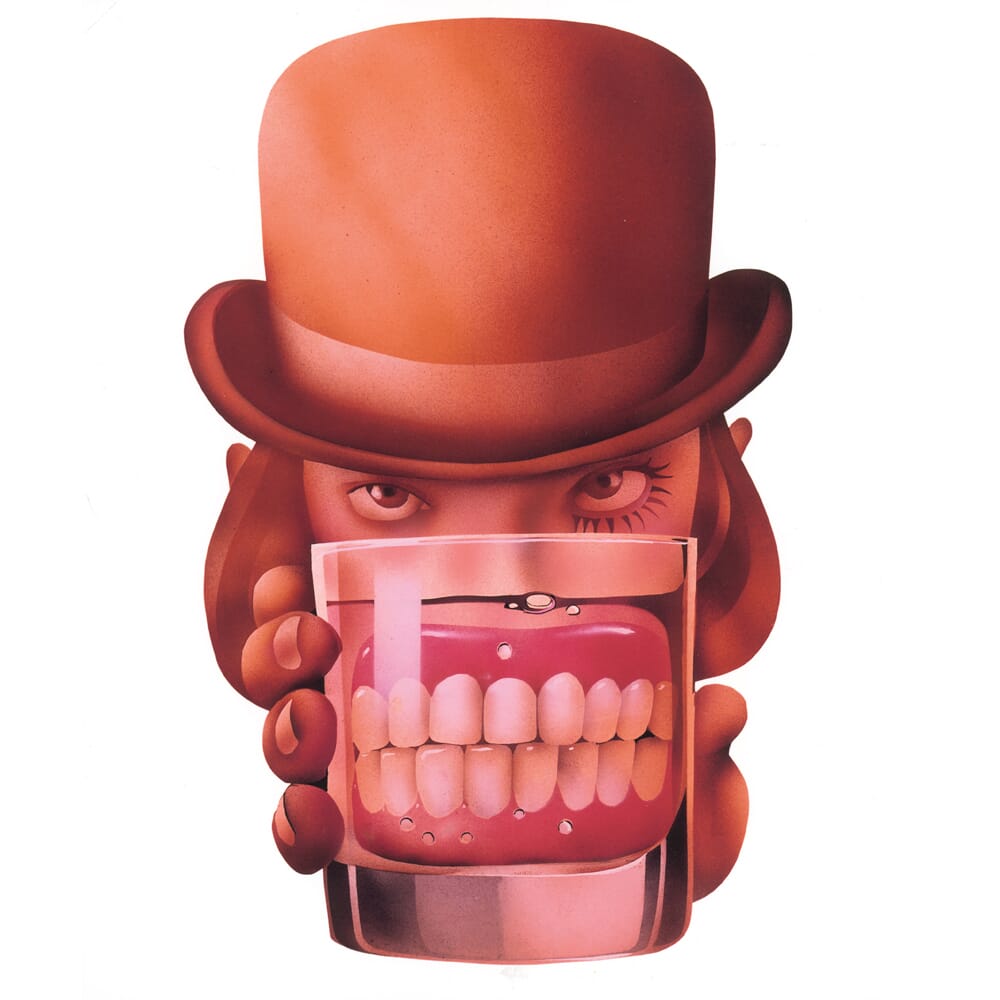 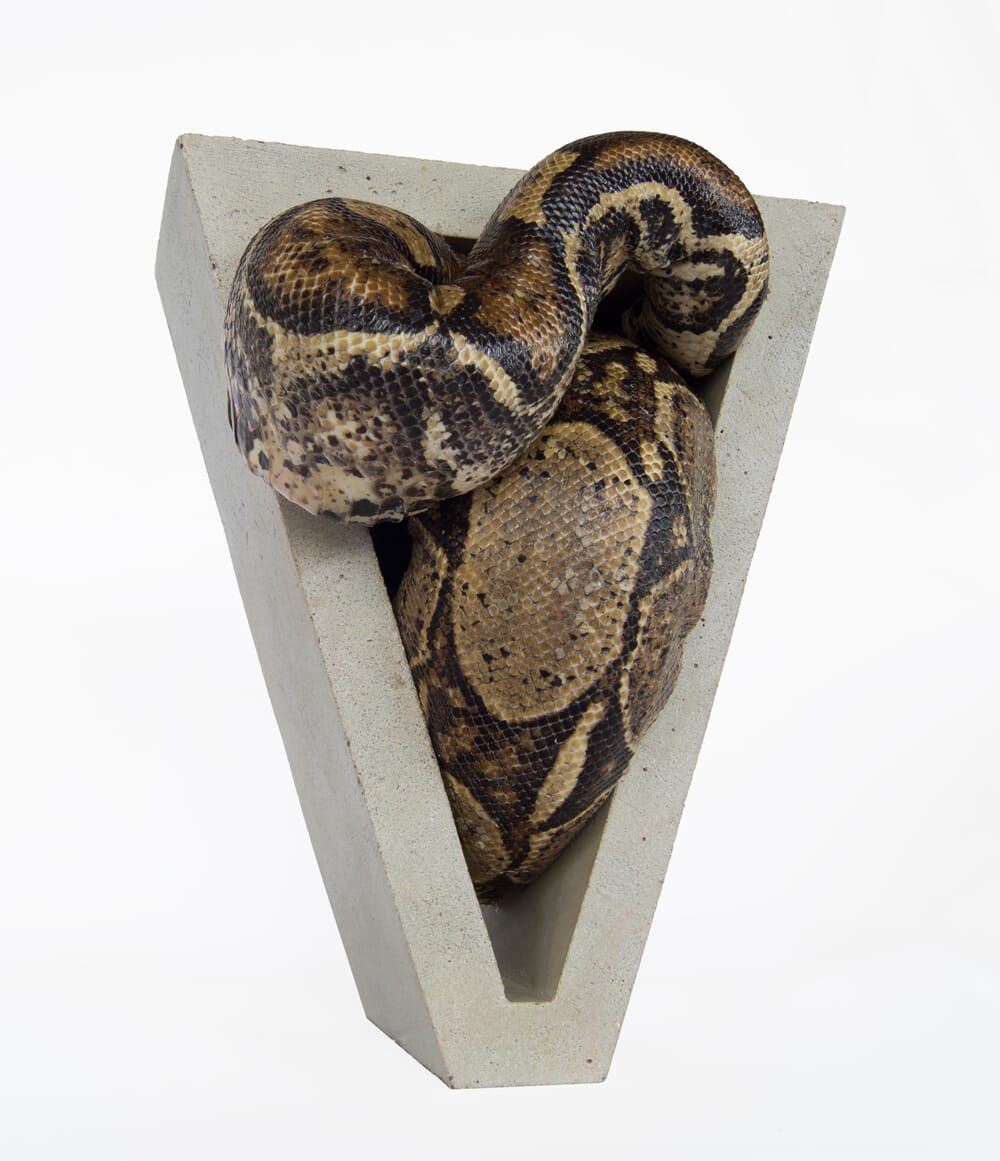 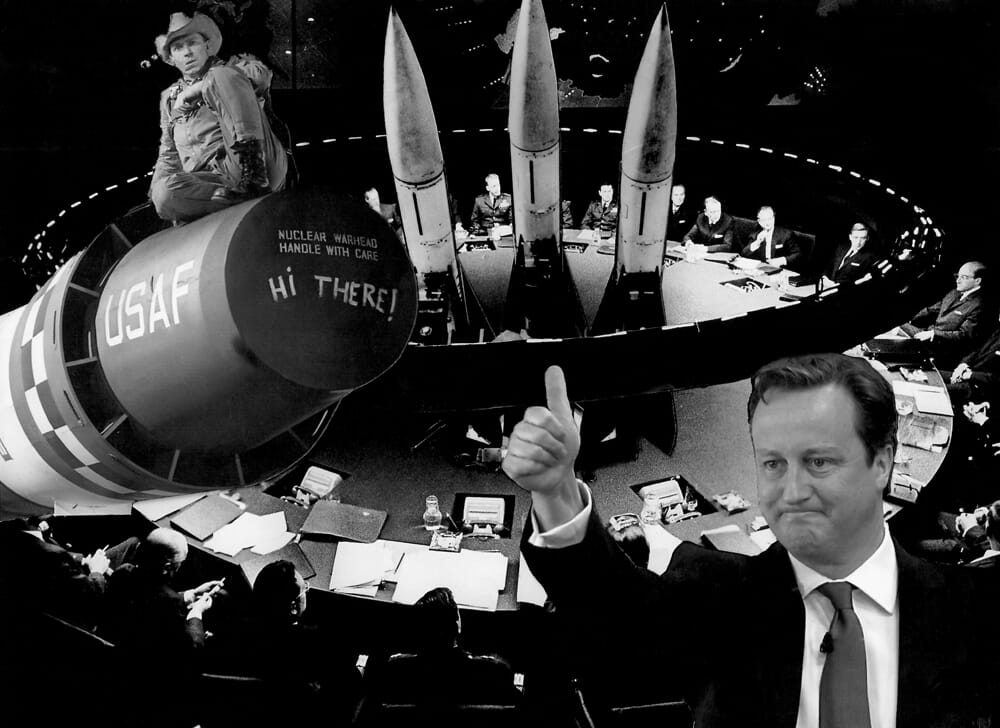