German writer Johann Wolfgang Goethe famously called ‘architecture frozen music’, while Winston Churchill once claimed that ‘we shape our buildings; thereafter they shape us.’ Both statements elude to the grandeur and pertinence of architecture, but most importantly they also relate to the impact that architecture holds over our landscapes and daily lives. But not all buildings make they impact they were originally envisaged to; as the latest exhibition at the Calvert 22 Foundation, London, - titled Dead Space & Ruins – perfectly displays.

The exhibition, which runs from the 7th July – 7th August 2016, presents the decaying architectural reminisce of the Soviet vision. With work taking inspiration from the vast landscape of the Soviet Union, the exhibition features three photographers and one film-maker who look to explore the architectural identity crisis in post-Soviet states. In particular, all four artists have looked specifically at the ‘dead space’ that remains in these spaces and the dilapidated buildings left in the wake of the USSR’s utopian vision.

For instance, Italian photographer Eric Lusito explored the remnants of army bases and monuments in his investigation to the physical remains of the ‘all-powerful Soviet empire’. His documentary-inspired series contrasts the derelict, crumbling military buildings with a variety of propaganda artwork. The photographs present a vivid look into the power and influence the military held over the people of the Soviet empire, and in turn they also reflect the decay of the empire itself.

Elsewhere, Russian photography artist Danila Tkachenko captures the length and breath of Brutalist buildings under the title ‘Restricted Areas’. His photographs display the ruins that were once symbolic and representative of technological progress, but now find themselves obsolete.

The third photographer showcased, Armenian Vahram Agasian, highlights derelict landscapes that are now engulfed in water. The series focusses on residential developments designed to re-home victims of an earthquake in 1988, but was never finished and now sit flooded, deserted and swamped by their own natural catastrophe.

The exhibition also includes a movie by Russian filmmaker Anton Ginzburg, looking at icons of Constructivist architecture, a style that flourished in the Soviet Union in the 1920s and 30s.

Check out our favourites in the image gallery below and be sure to visit Dead Space and Ruins at the Calvert 22 Foundation before it closes on 7th August 2016. 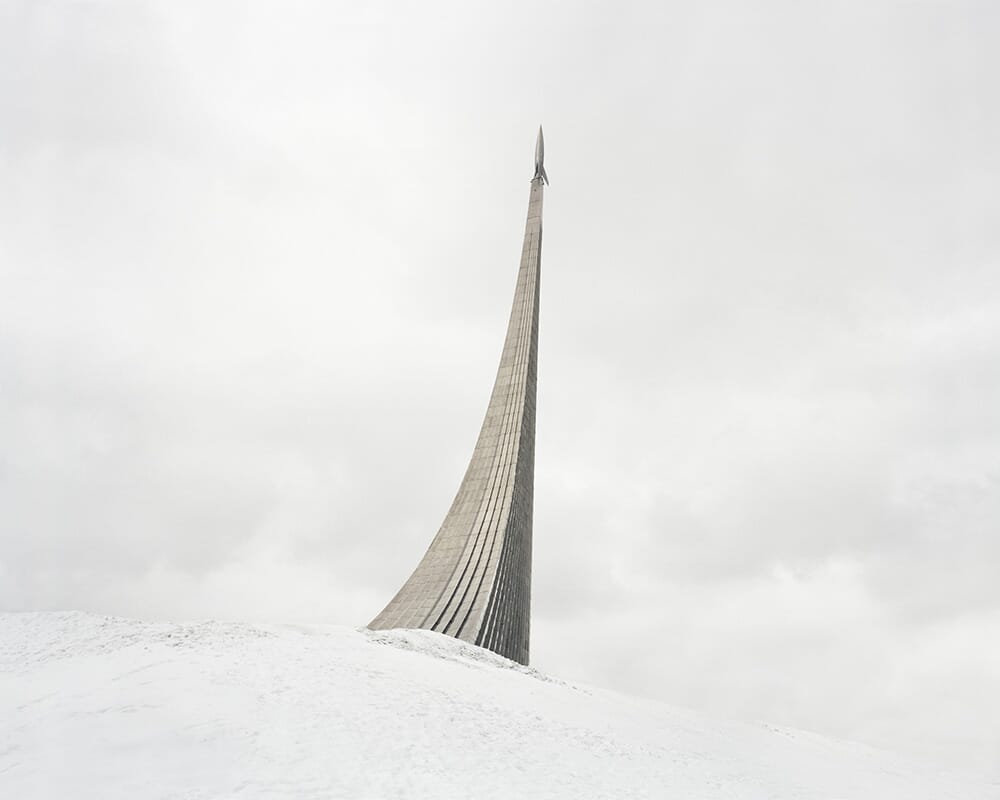 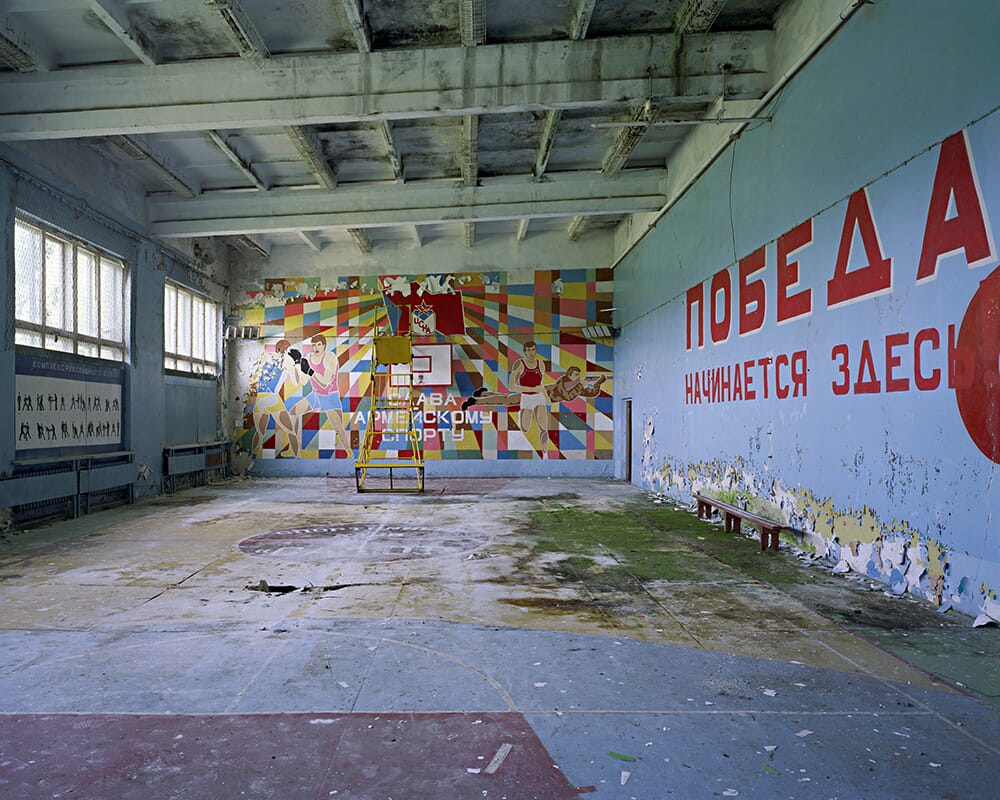