There a number of Oscar Wilde quotes that could’ve been used to introduce this exhibition – “yet each man kills the thing he loves” – being another equally befitting anecdote. Both provide a wonderful insight into life of Wilde and so does this remarkable new exhibition that is being held for the very first time in HM Reading Prison.

Titled ‘Inside –Artists and Writers in Reading Prison’, the project curated by Artangel will run from the 4th September to the 30th October 2016 and it will feature contributions from Ai Weiwei and Steve McQueen. 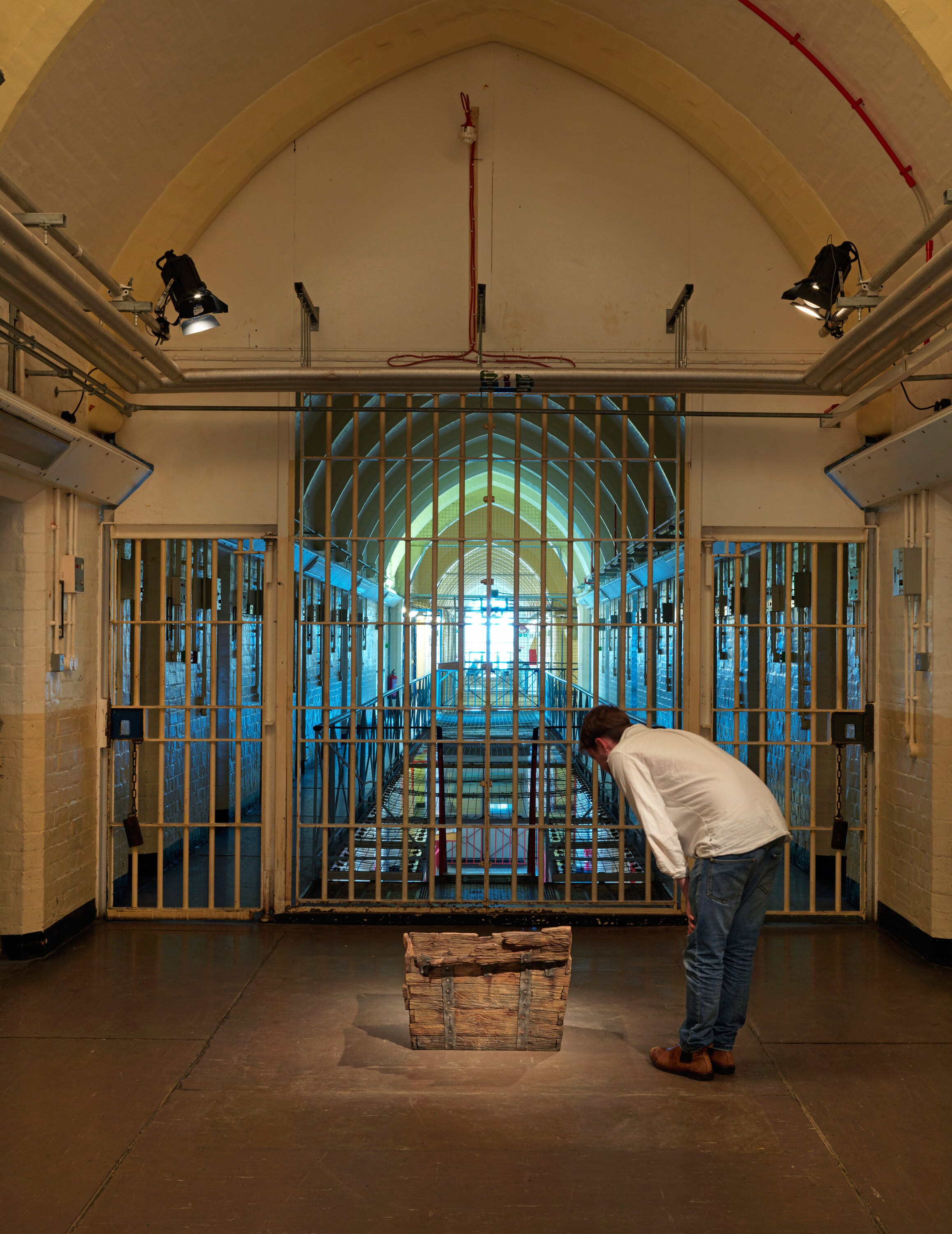 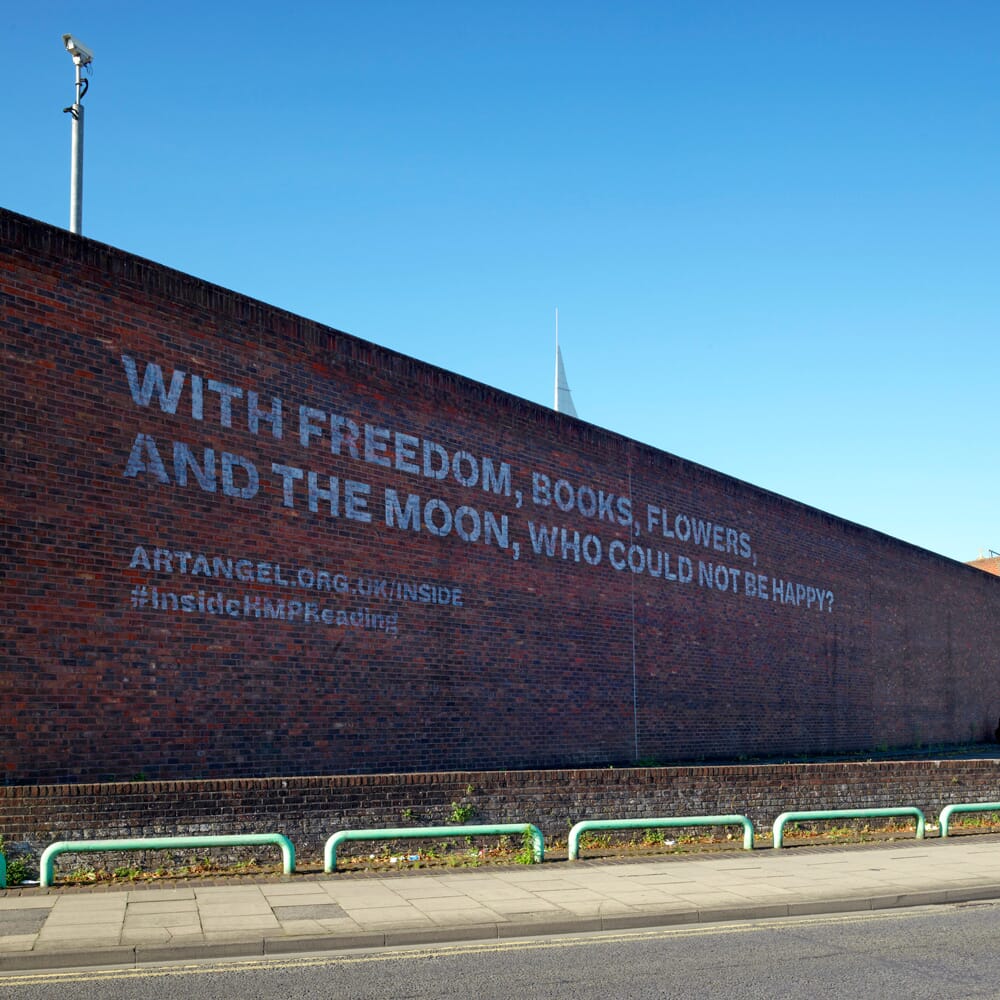 Leading artists, performers and writers respond to the work of the prison’s most famous inmate Oscar Wilde, who was sentenced to two years’ hard labour in prison on his conviction of gross indecency with other men. During his time in isolation, Wilde was under a penal regime until he was given literature and was able to write – and it was under these restrictions that he wrote De Profundis.

New works made in response to the prison’s histrionic architecture from leading artists including Robert Gober, Nan Goldin, Marlene Dumas and Wolfgang Tillmans will be installed across the Victorian prison’s corridors, wings and cells. While plans and prints relating to The Separate System, original 19th century mug-shots of inmates, and work from Felix Gonzalez-Torres and Roni Horn among others will also be exhibited. 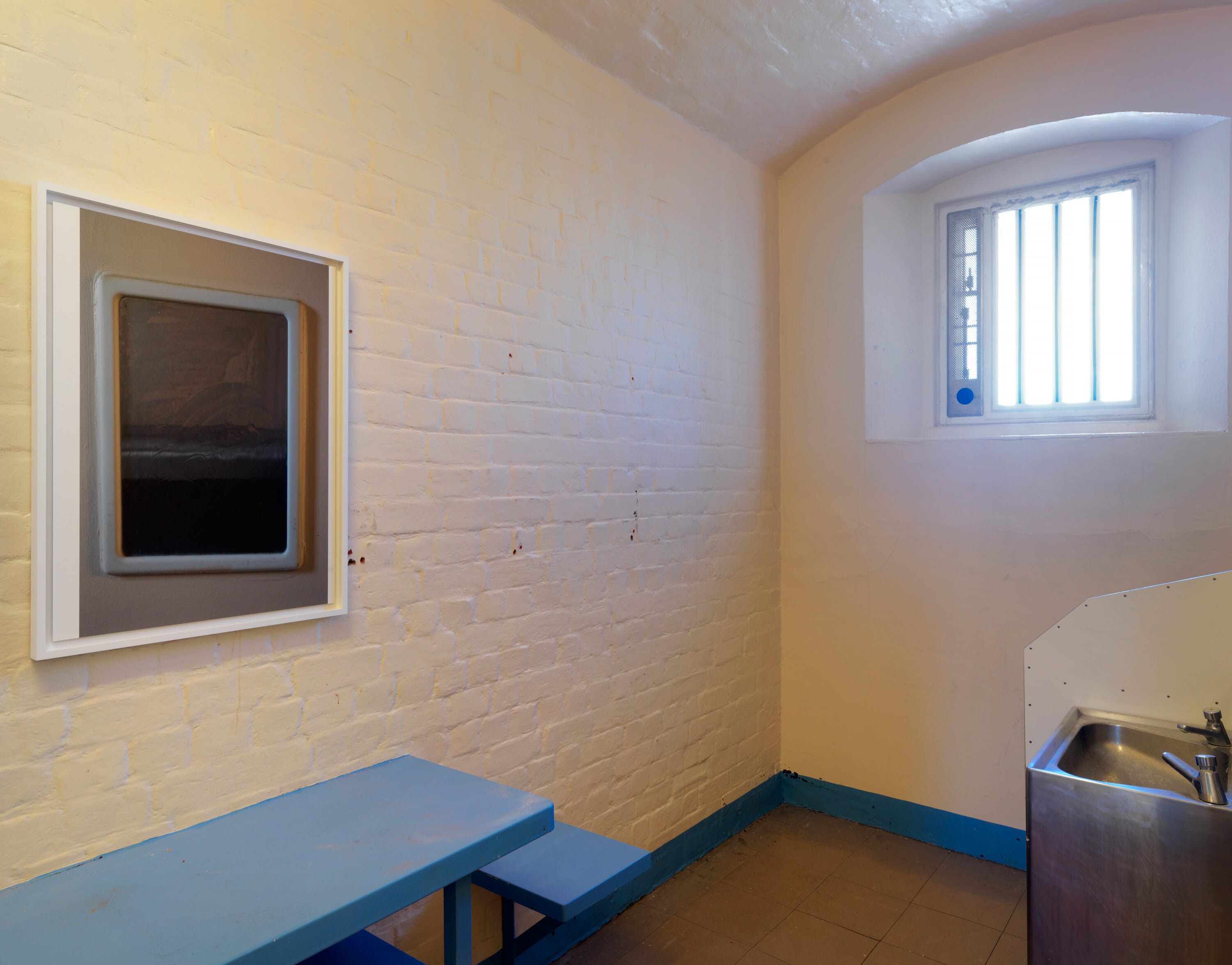 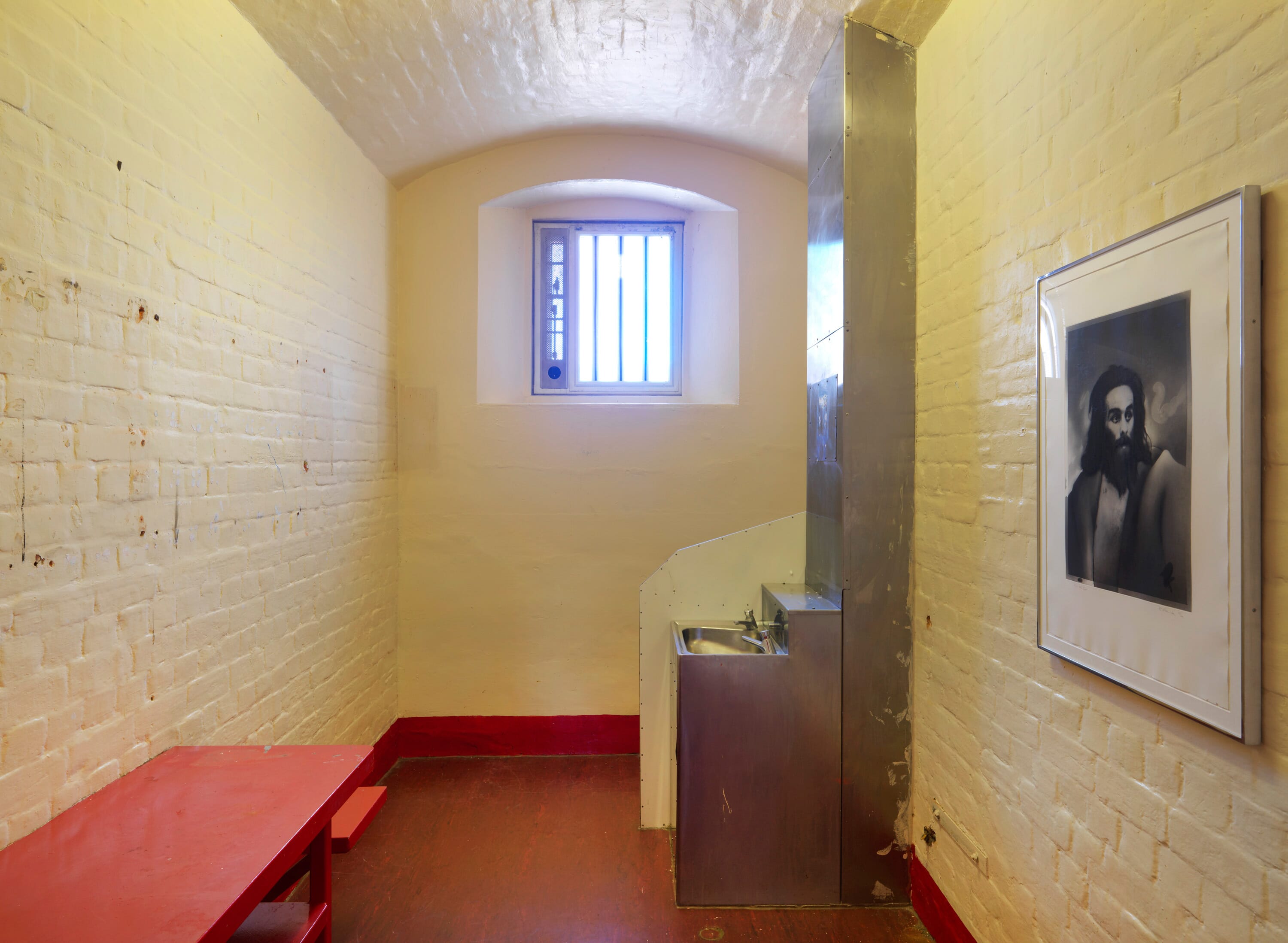 Writers from around the world – including Ai Weiwei, Tahmima Anam and Anne Carson -  round off the exhibition by composing letters from their own direct or imagined experience of state-imposed separation from loved ones. Visitors will be able to listen to and read their letters in an assortment of cells across the prison. While each Sunday in September and October, a variety of writers and performers will pay homage to Wilde be reading De Profundis in its entirety within the prison chapel. 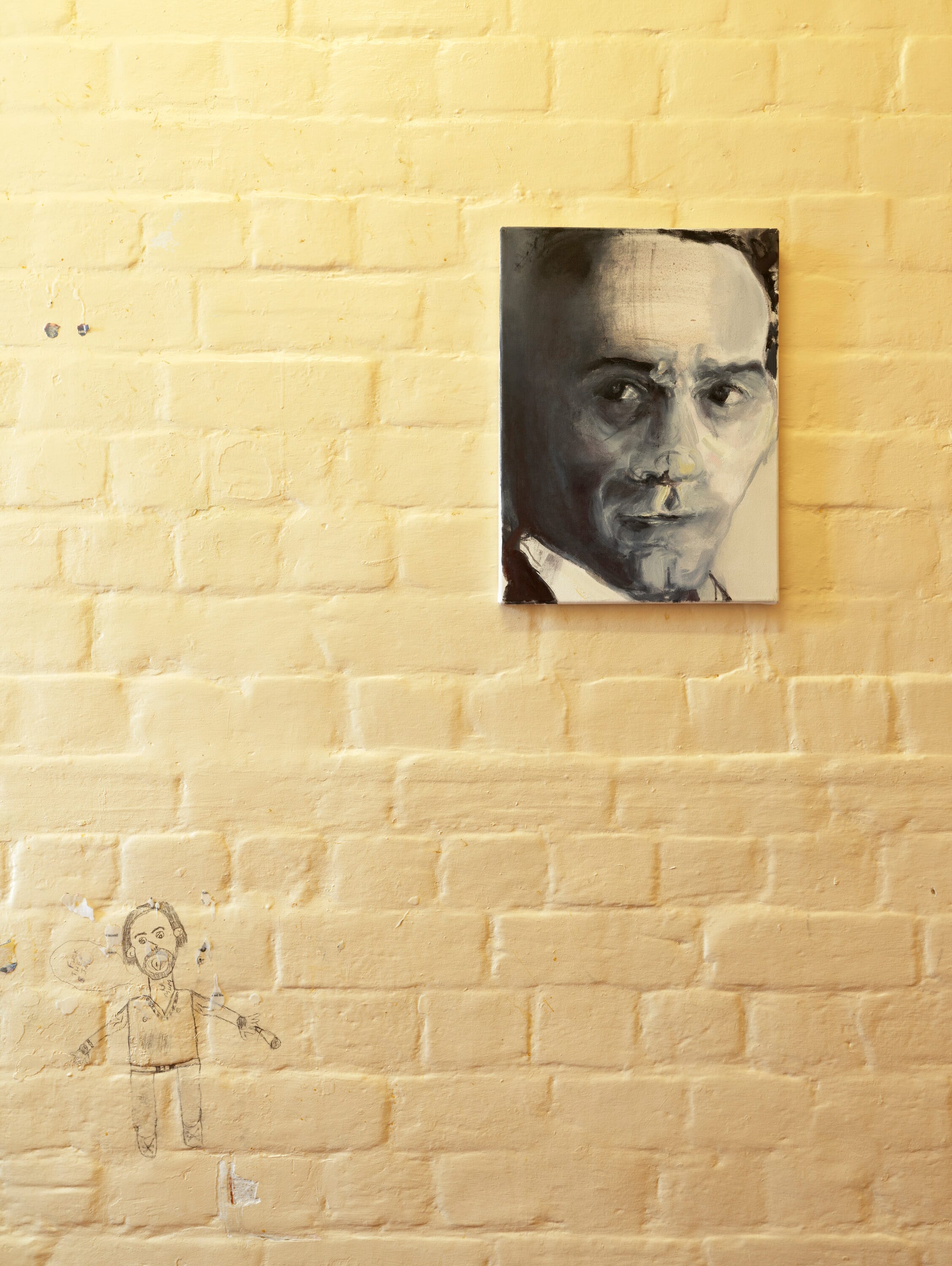 It is one of the must-see exhibits of the year so be sure to head to the Artangel website for tickets and further information.