LR Paris may just be the most exclusive design agency you've never heard of. Forget novelty pens branded with your local garage's name, this is a company that produces branded gifts of the highest possible quality.

Think a glass pen in a leather sleeve, a weekend bag produced exclusively for the US President or an exquisite leather bound travelling backgammon set.

LR Paris, founded in the French capital in 1959, says that its work "translates your business objectives into objects of beauty" in order to "reward valued customers and clients".

So far, so conventional branding agency. However, the client list emphasises just how out of the ordinary LR Paris is.

There's The White House, for starters, along with The Guggenheim Museums and Foundation, Harvard University, the jewellers De Beers, Manhattan's Baccarat Hotel, The New York Times and, on a slightly less elevated note, Donald Trump's empire among many, many others.

Now a new American chief creative officer, Frederick McSwain, arrives at LR Paris boasting an impressive backdrop in the arts world. He founded his own design studio in 2010 to produce work which merges popular culture, art and design.

McSwain's view on his new role is that these business gifts - he's said to be designing custom tea sets for the Baccarat Hotel for example - need to be somehow emotional, in order to convey the elevated values of exclusive brands. 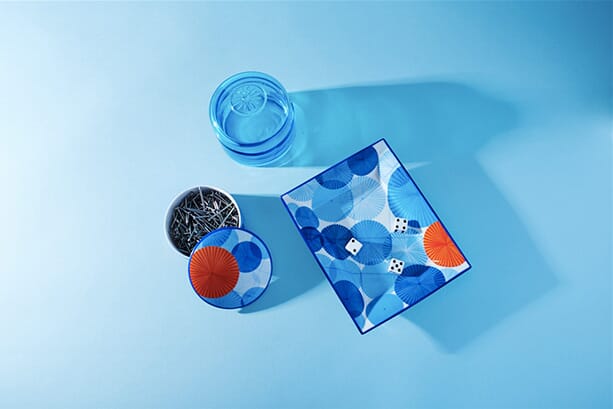 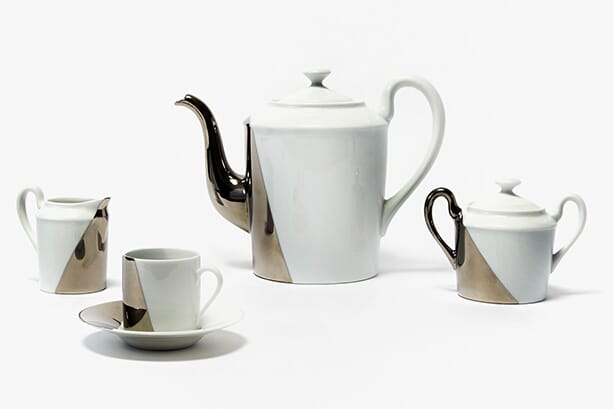 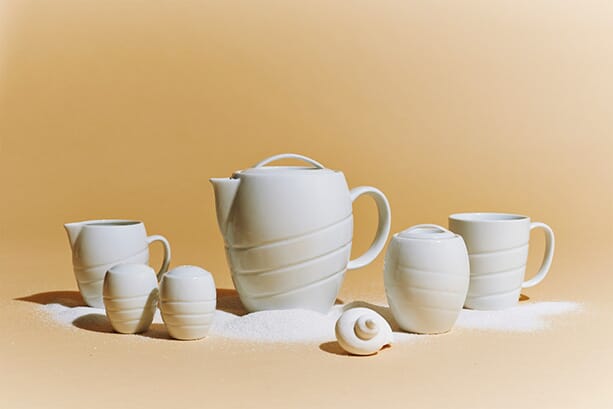 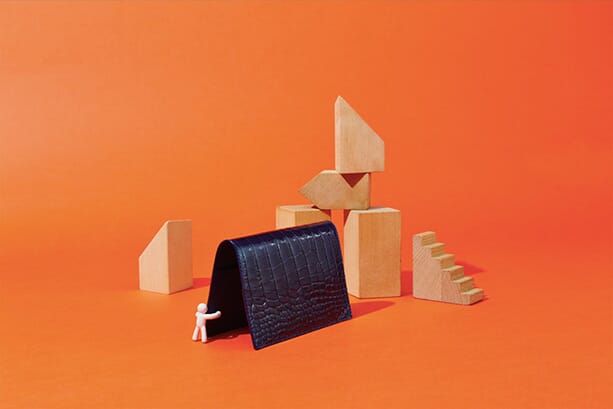