In the insanely buoyant world that is the top-end classic car market, there are few more desirable machines than a Ferrari 250, in any configuration. A mid-engined Ferrari 250 LM (Le Mans) is enough to send prices stratospheric, and for once, there is good reason.

Just such a car, one of a mere 32 made, is being auctioned in August by RM Auctions at Monterey in California as part of what's being called the Pinnacle Portfolio.

The 250 LM was a homologation special, produced in just enough numbers to allow Enzo Ferrari to unleash it on the track with the sole purpose of winning the Le Mans 24 Hour. That victory, with future Formula One world champion Jochen Rindt and Masten Gregory behind the wheel, came in 1965 and remains the Scuderia's last outright win at Le Mans.

The car being auctioned at Monterey is a rare road going example. Behind the driver there's a mighty aluminum V12 engine with six Weber carburetors, this being one of the first Ferraris to move the engine from its traditional place, upfront.

Bodywork by Scaglietti, often a favourite choice for Maranello, achieves timeless elegance through its uncompromising efficiency. If you're tempted to bid at the Californian auction, you'll have to dig deep. In January, the same auction house sold a racing 250 LM for $9,625,000. 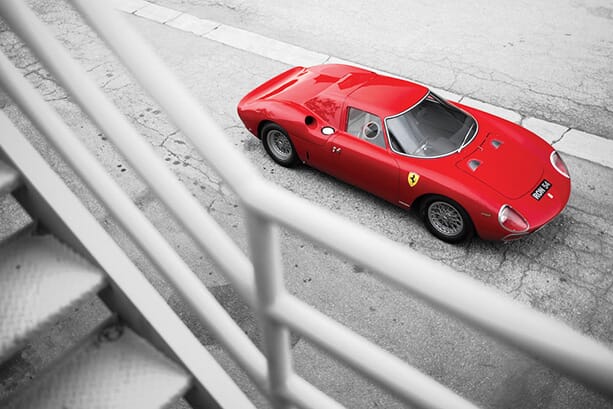 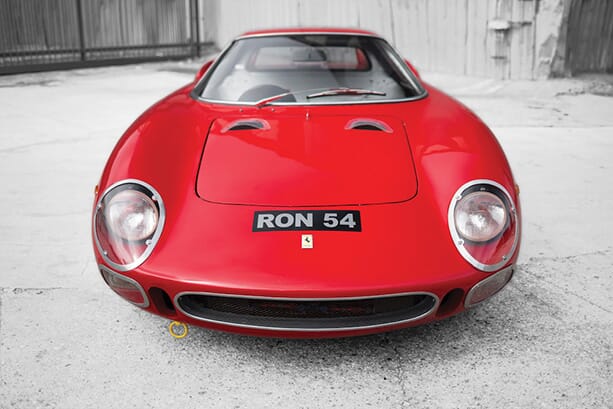 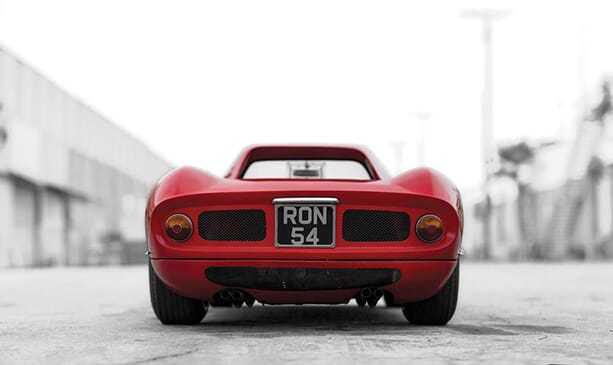 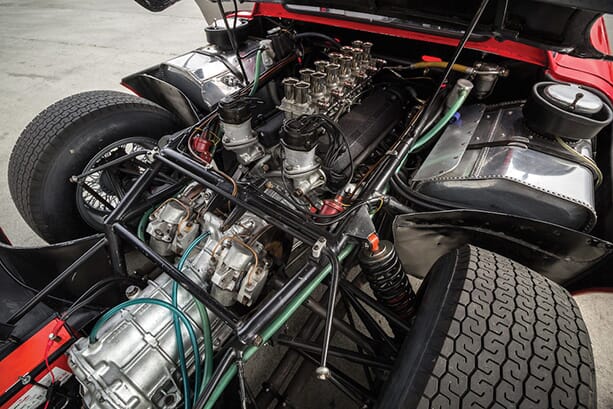 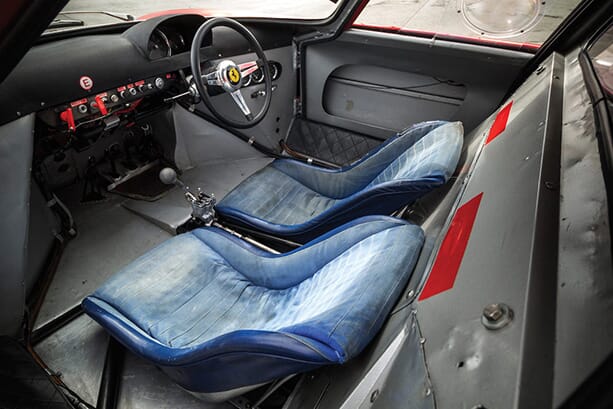