In every way authentic and among the rarest of the rare, this Ferrari 275S/340 America Barchetta is set to be among the superstars of the current Californian auction season.

And that's without the added attraction of the car being one of the ultimate barn finds of all time.

Just two were built, with an eye on the legendary Mille Miglia endurance race, staged on Italian roads. The equally legendary Alberto Ascari took the wheel, only for the rear axle of this vehicle, chassis number 0030 MT, to break.

Fitted with a larger V12, 0030 MT was shown at the Paris Salon de l'Automobile later in the year and, in the hands of privateers, entered the 1952 Monaco Grand Prix and further editions of the Mille Miglia.

The 275s/400's story then takes an extraordinary turn. The car was bought by an American collector and eventually stored, slowly decaying, in a barn in rural Vermont.

For a sum of just $500 Peter Markowski, a young enthusiast and expert mechanic, bought the car, restored it, and in his words, "drove the wheels of it" throughout the 1960s.

Eventually bought by an established collector, 0030 MT now has the revered Ferrari Classiche status, meaning Maranello recognises its place in the marque's history.

A truly great car, more than worthy of the many millions it will reach at auction. 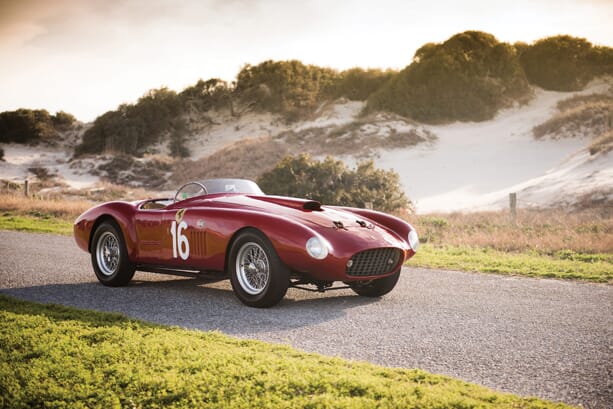 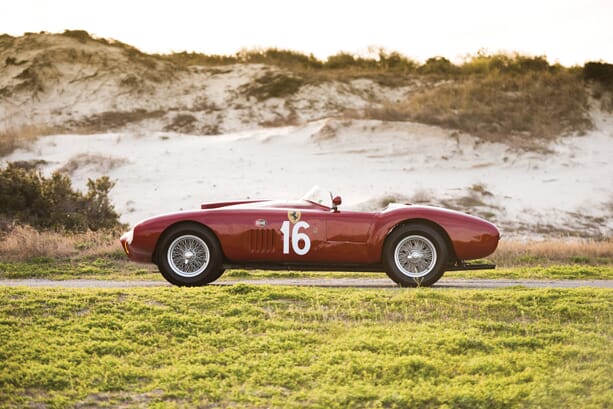 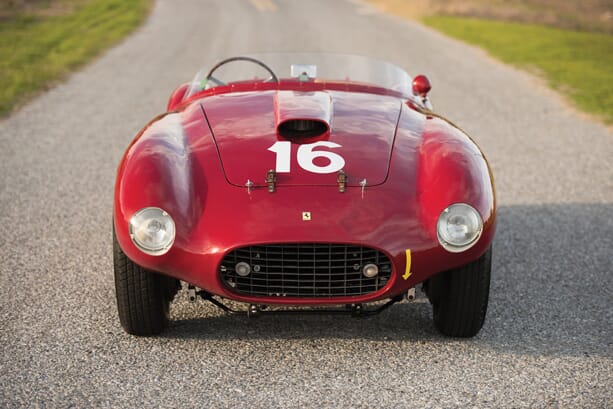 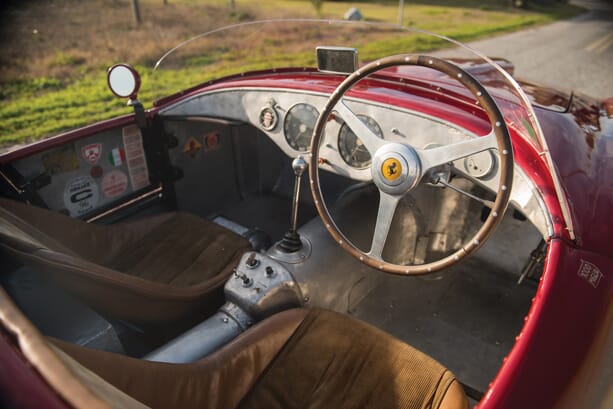