Cathal McAteer's London-based Folk Clothing has built up a cult following over the years since its founding at the dawn of the 21st century.

McAteer likes to quote Charles Eames when asked about the philosophy behind the work that emerges from the Folk Clothing studios. Eames, whose hand drew some of our favourite chairs said, "The details are not the details. They make the design."

Styling is - on the face of it - straightforward, with a marked influence from workwear in the collection's outerwear, where fabrics are military-inspired, and, as ever, the details are there to delight the discerning.

The workwear feel is offset by elegant pockets and immaculate tailoring. Elsewhere in the collection, there's a sleeker style with slim-cut trousers and fitted blazers. Fabric colours are generally muted, with some stand-out neon shades suitable for colour-blocking.

As ever with Folk Clothing, the closer you look, the more this collection rewards the eye. There's pleating and panelling on some pieces, and signature super-subtle branding to lapels. Fabrics include lightweight blends for ease of wear and care.

Though aimed at FW15, Folk Clothing's latest lookbook shows us clothing that's conceived to become wardrobe favourites for a very long time. We like, a lot. Minimalism has rarely been so stylish. The full collection will be available at Opumo from September 2015 so stay tuned. 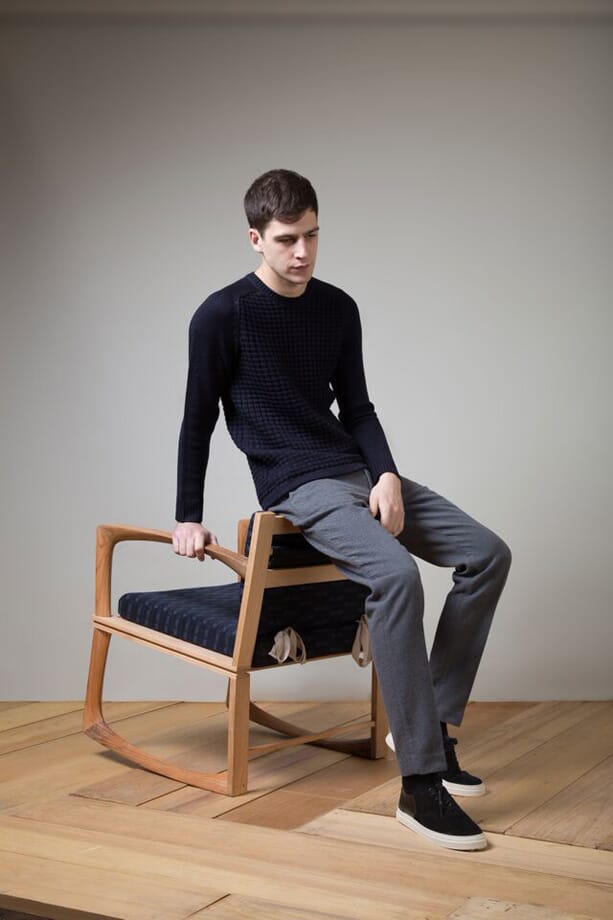 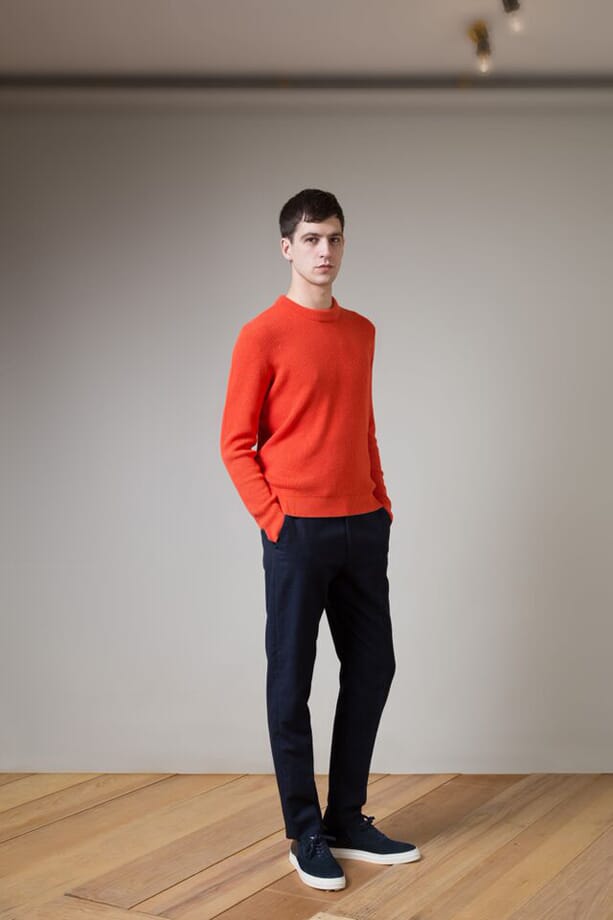 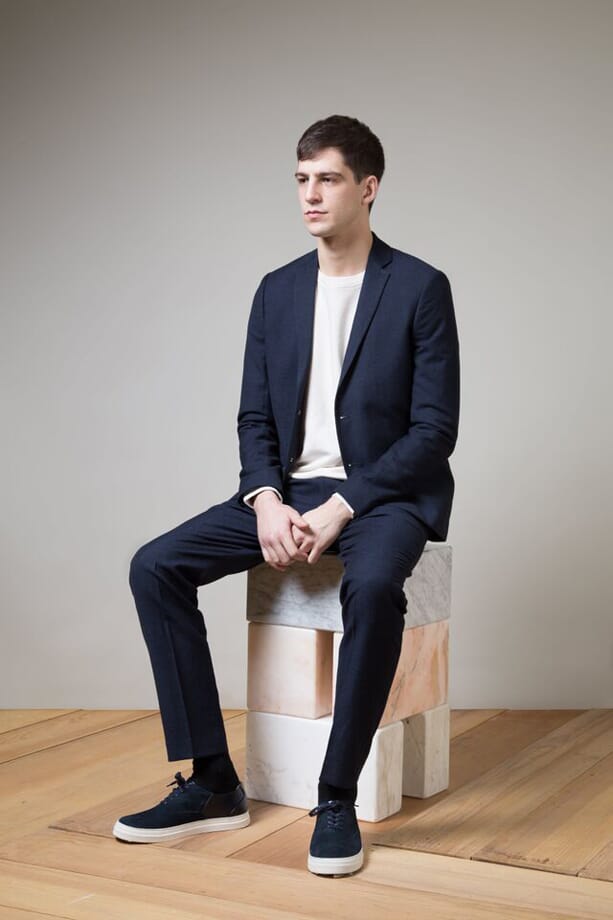 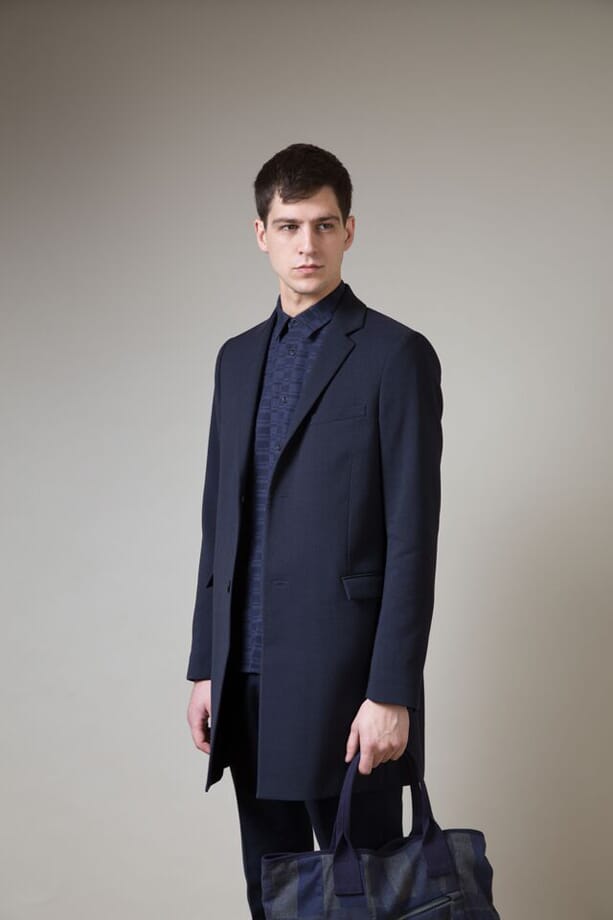