London continues its ascent into the international art stratosphere with a third gallery due to be opened by one of the most powerful figures in contemporary art, American Larry Gagosian.

The new Gagosian Gallery, in Mayfair, is due to open just before this year's Frieze Art Fair with a show featuring the American abstract master Cy Twombly, best known for graffiti-like large canvases in greys, pinks and a range of deeper colours.

Twombly's later work, to be featured at Gagosian's new London gallery, was more representational. Huge panelled pieces feature flowers such as the Japanese peony. Sculptural work - largely found objects such as kitchen utensils formed into assemblages, some cast in bronze - is also expected to be in the show.

Cy Twombly died four years ago. In his lifetime, Gagosian was the dealer who built and enhanced his reputation as the first Gagosian Gallery opened in New York in the 1980s.

Larry Gagosian has since become one of the most prominent dealers in the international art world, with five galleries in New York, two in Paris and outposts in Athens, Hong Kong, Geneva, Rome and Beverly Hills as well as the galleries in London.

The opening of the third London gallery, 11 years after his first foray into the British capital, underlines that at the age of 70 Gagosian has no intention of slowing down. The Gagosian Cy Twombly show has all the makings of one of the year's most important in London. 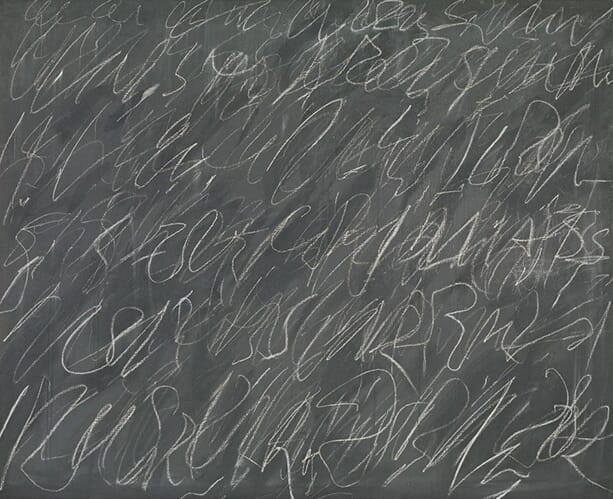 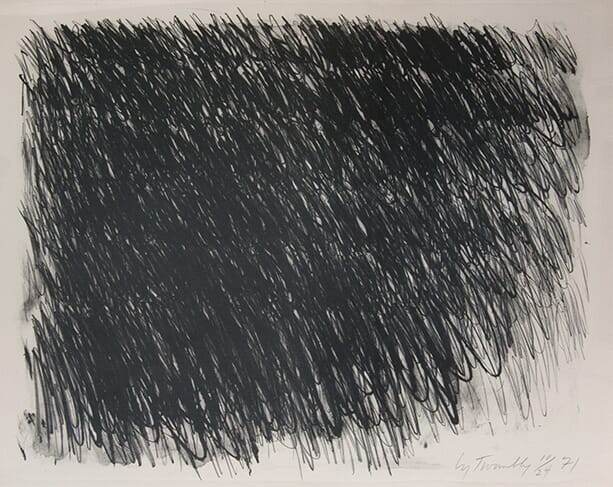 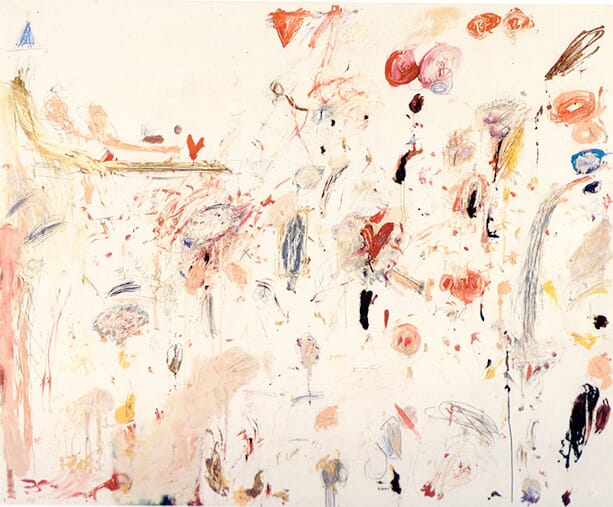 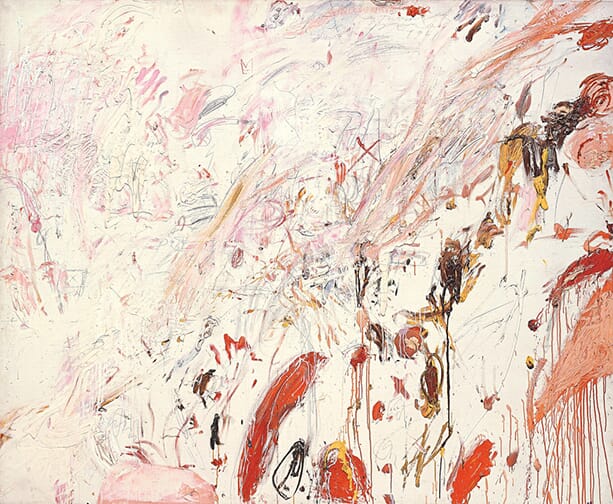