Carved in to the urban fabric of Sao Paolo, Brazil, one of the most densely populated cities in the world, lies the Garden House. A secluded retreat that supersedes its concrete surroundings to permeate an idyllic and ultimately luxurious inner-city abode.

Designed by CR2 arquitetura, the Garden House is structured around a double-height living room that acts as an anchor to the home’s simplistic façade. Inducing a more rural retreat a series of voids in the house are implemented to flood natural light in to the build, while the voids are filled with lush, contemplative gardens that create a visual connection between the ground and first floors.

The relationship of light within the property is a recurring motif throughout and is maximised through large sweeping glass doors that open up the entire house to the outside elements. Enhancing the relationship with the natural world even further is a terrace that adjoins the double-height living room at the end of an elevated walkway, increasing the maximisation of space across the house.

The most predominant feature of the entire space is a sculptural concrete staircase that leads to the home’s upper story, complimenting the ground floor kitchen alongside the intimate lounge area.

Optimising space to defy classification and traditional inner-city stereotypes, Garden House is a secluded retreat like you have never seen before. 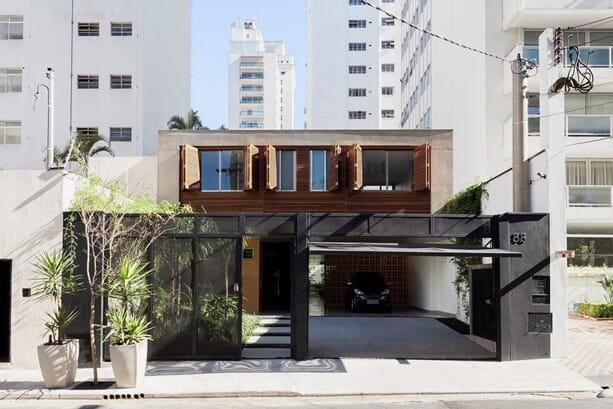 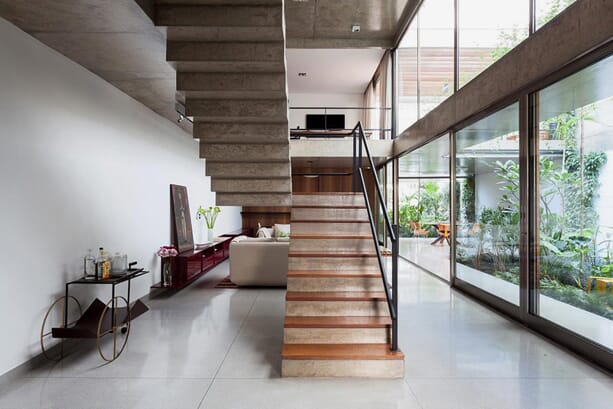 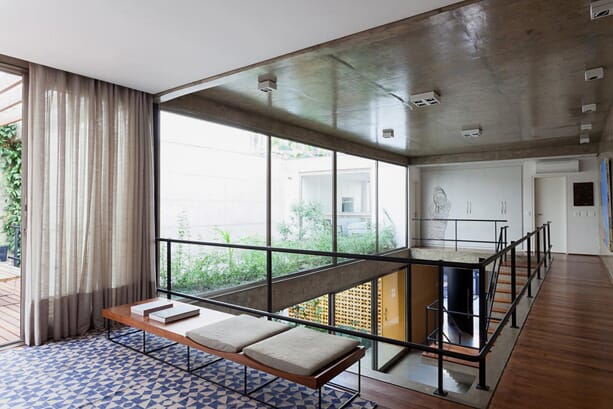 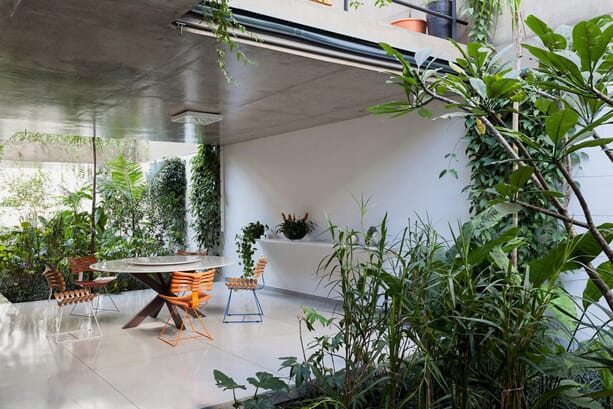 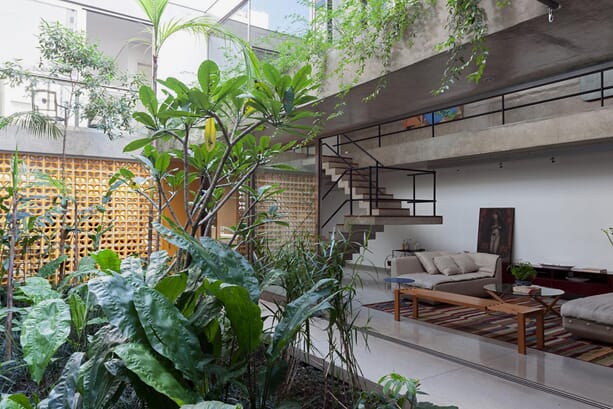 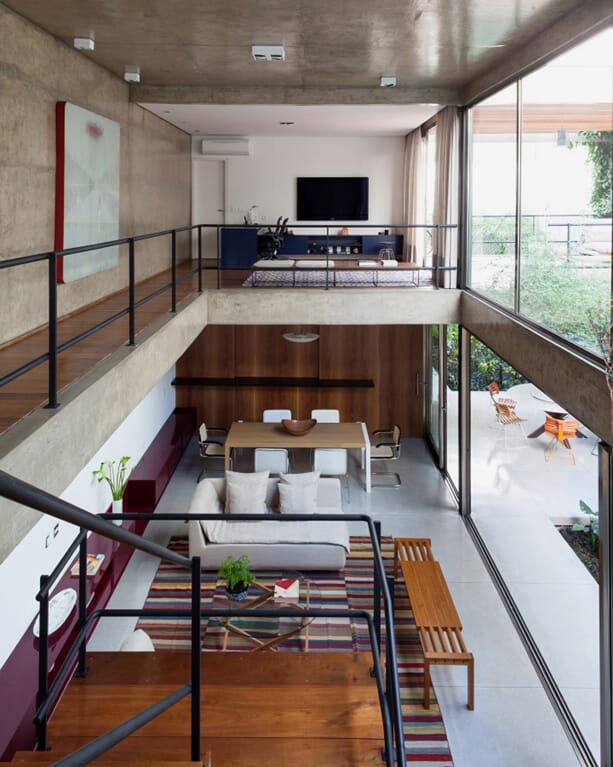