Respraying your 1968 Porsche 911L gold today might be seen as sacrilege. Back in the Sixties, if you were a superstar record producer in Los Angeles, success meant excess and this extraordinary car, on sale through Petrolicious, is the end result.

This Porsche has a genuinely distinguished rock n roll heritage. The golden 911L was originally owned by the record producer who became known as "The Fifth Door" for his studio work with Jim Morrison and his band. Paul Rothchild is regarded as key to the unique recorded sound of The Doors. If that's not enough, he also worked with both Janis Joplin and Joni Mitchell.

Rothchild bought the car new in the spring of 1968. The Porsche was then finished in discreet metallic dark green. Within a year he'd given the car away - in the spirit of the times - to fellow producer David Anderle, who discovered Frank Zappa.

Somewhere - exactly when is lost in the 911L's many stories - a golden coat was deemed necessary, and it's that which it wears today.

There's more to the car than its background, even if its tempting to think that Jim Morrison himself - who famously crashed his own Shelby GT500 Mustang and left it at the roadside - sat in that passenger seat.

Any 911L is rare and desirable. This car's heritage and superb condition makes the price tag - just over £105,000 - seem reasonable. Certainly it defines unique. 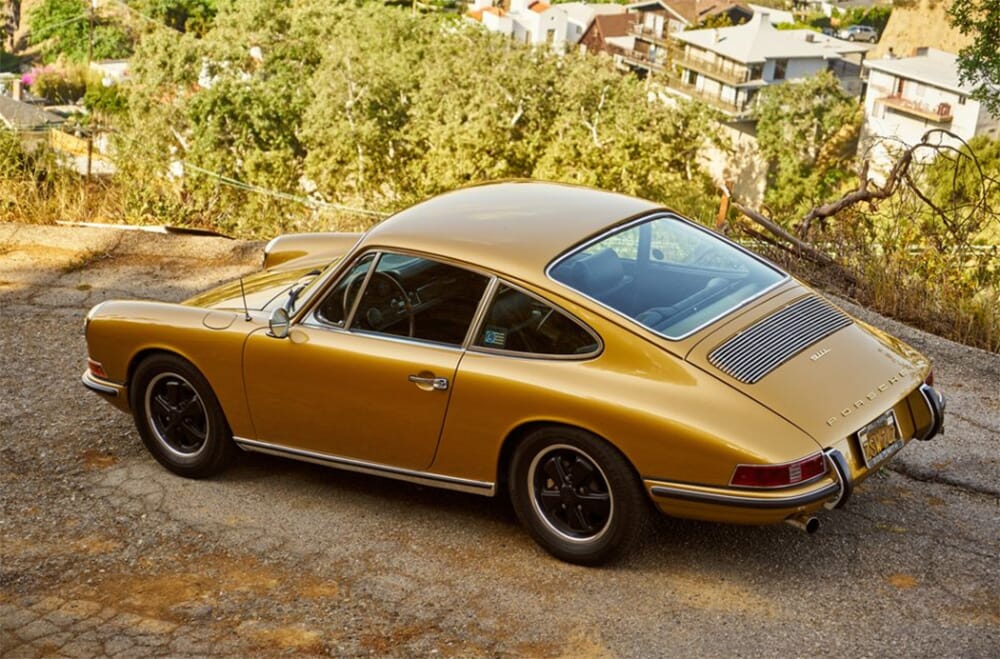 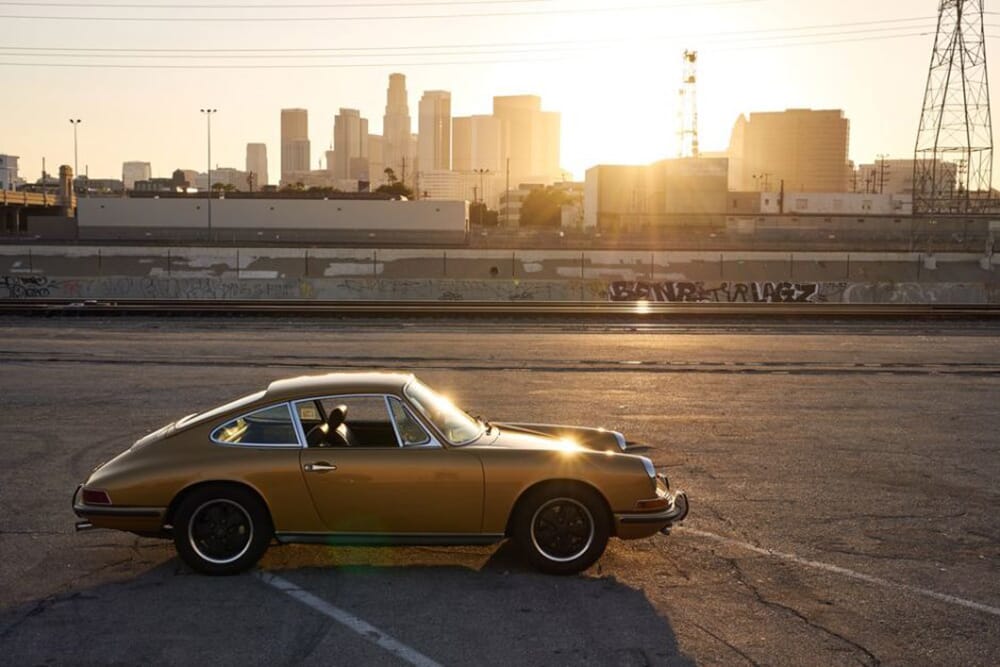 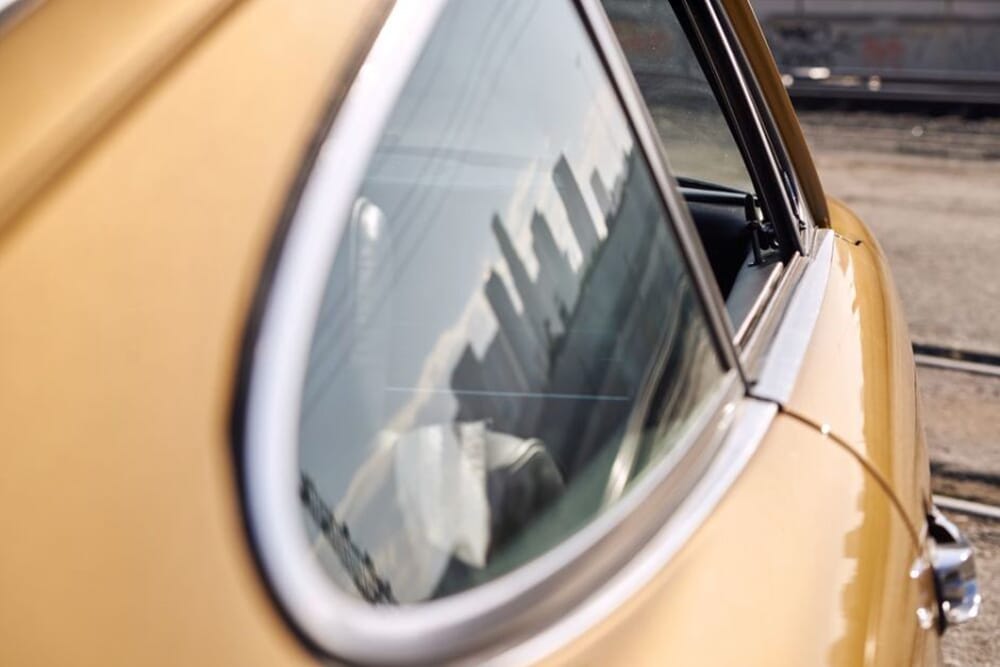 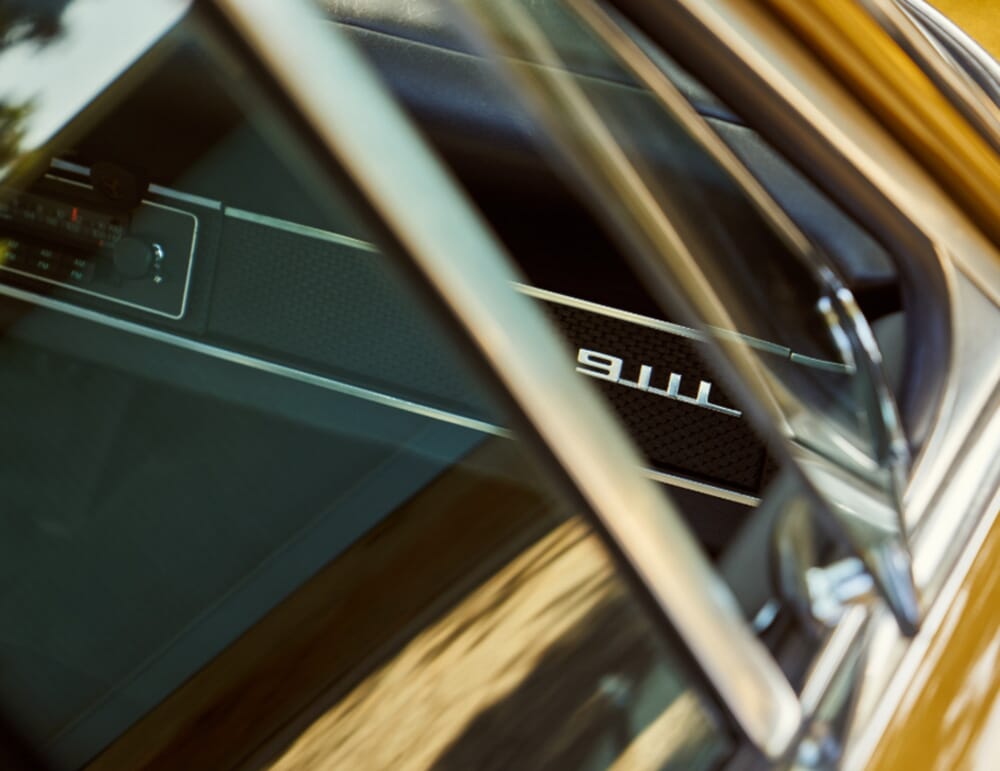 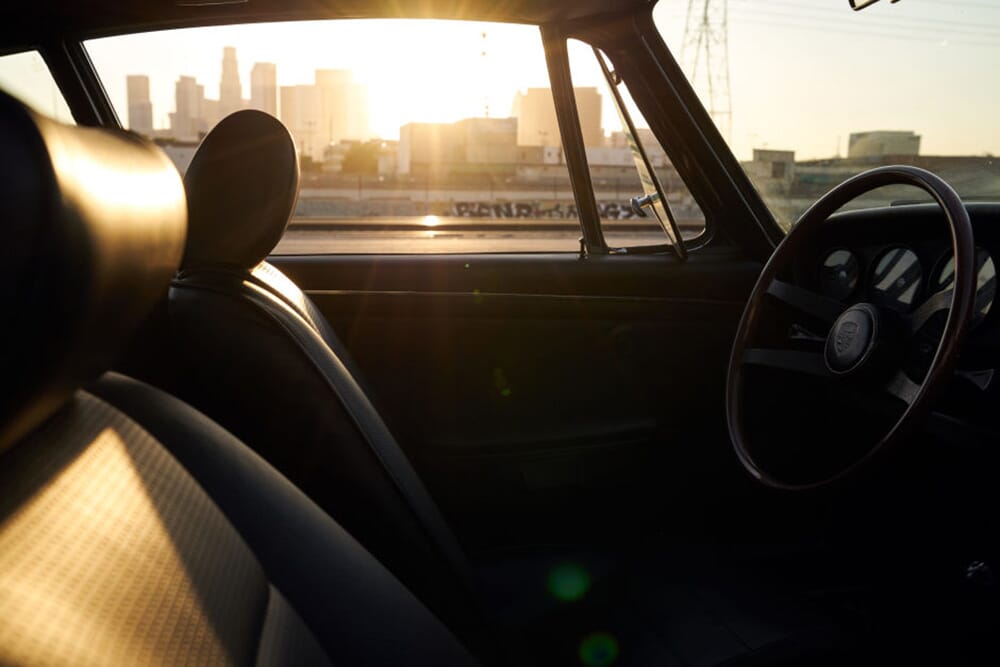