Good things come to those who wait, or patience is a virtue. Whatever rhetoric you prefer, either is equally adept to describe this Havana Modern concept; The Cuban Home Renovation.

Arduous and resolute in their dream of creating a contemporary, liveable abode out of the previous guise of a century-old house, they remained loyal to the original features of the house- allowing some of the home’s quintessentially special features to become reformed vocal points in the house once more.

Most tellingly, through allowing some of the home’s decaying marks to stay profound in the design, alongside some spectacular new editions including an extensive contemporary art collection and modern, functional furniture pieces, the house is magnificent once more.

By allowing peeling walls, faded décor and original ceramic floors to reside alongside the requisite of 21st living – most spectacularly Ruiz and Aquilles have created a rich and enviable tapestry of past and present. Eloquently blending showpiece chandeliers, large-scale contemporary art with authentic features to show us the true meaning of the best of both worlds.

We can think of no better send off than to leave the last word to Pamela Ruiz, after 7 years toil and torment, its more than fitting.

“This house is beautiful. But it’s what goes on inside the house that’s most important,”

Let it be a lesson to us all. 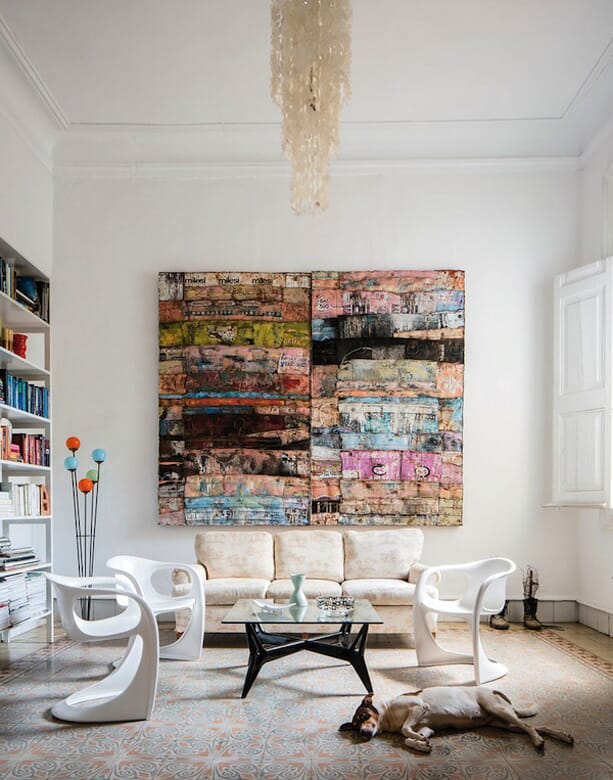 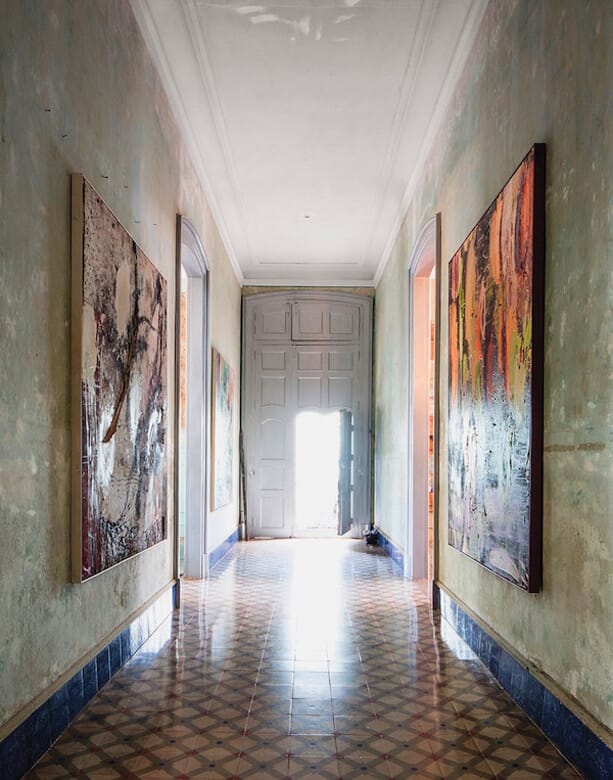 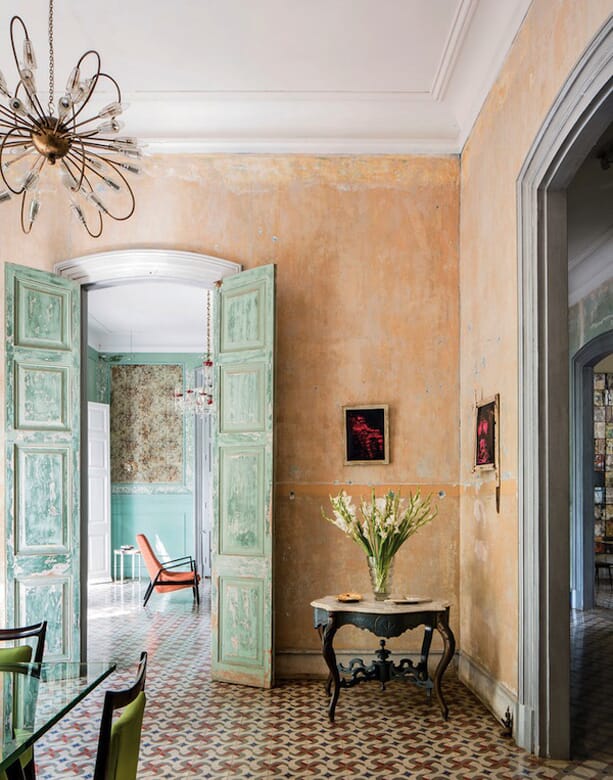 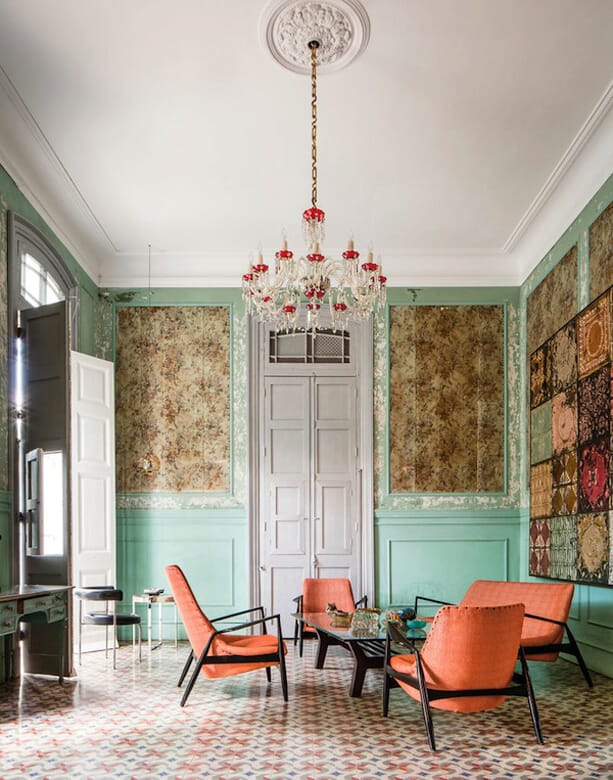 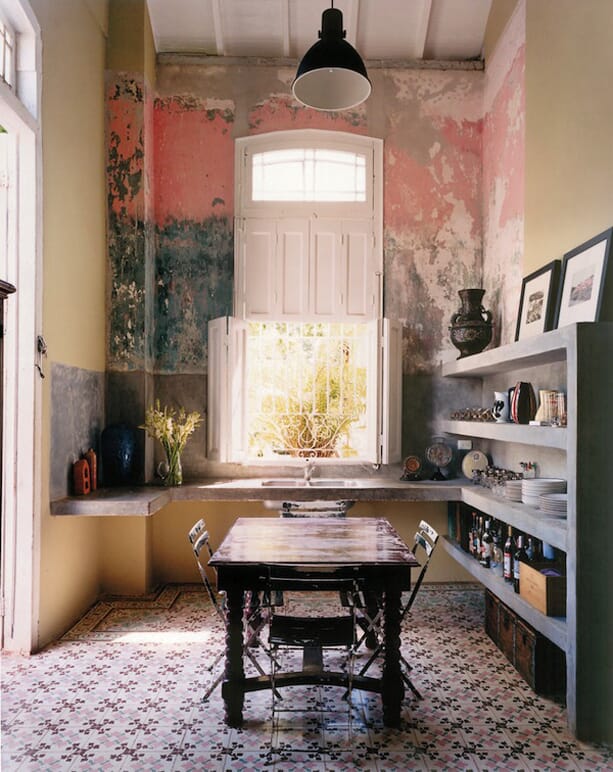 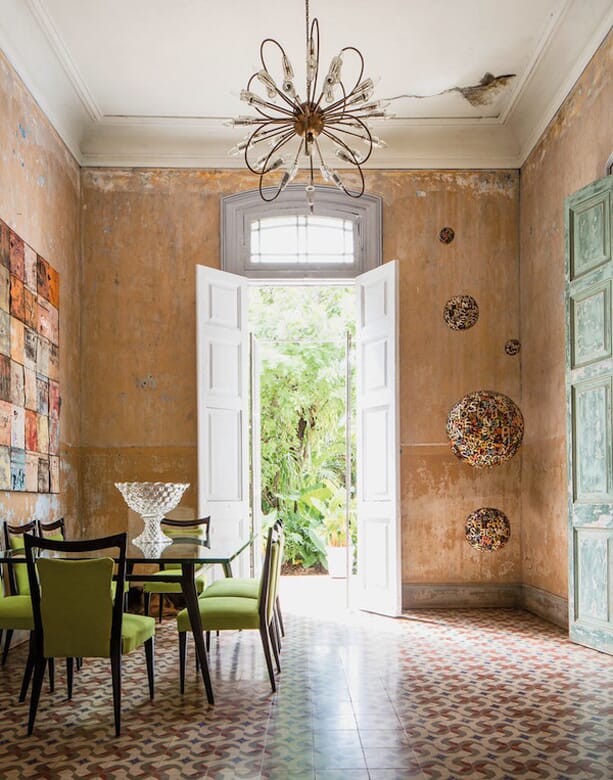