To the untrained eye, the finished machine looks like it's ready for its close-up in the next Mad Max movie. To Maxwell Hazan, the Los Angeles motorcycle obsessive who built it, this Ducati MC900 would be more at home in a gallery.

"Motorcycles are an artistic medium," he says, "I approach the process as if it were a painting or sculpture. Each part is the same as a brushstroke."

In the burgeoning American custom bike scene, Hazan Motorworks has a place near the top, with Max Hazan's workshop winning awards for its work.

The reason is clear to see in this transformed Ducati Monster, a commission from a collector in the United Kingdom.

With a background in interior design, Hazan gravitated into customising bikes for love rather than money. Now his eye for detail is key to his success. On the Ducati, for instance, the stainless steel of the exhaust forms a spaghetti junction of turns before exiting the bike.

The result is a unique look, and more importantly a unique sound.

The entire frame is bespoke, the bike's shape fashioned in 3D foam before being committed to metal. A tachometer fitted into the top of the fuel tank was commissioned to resemble an antique diver's watch. Electronics are hidden under the tank, to ensure a cleaner line.

The closer the look, the greater the realisation: far from being mad in claiming his work as art, Max Hazan has an entirely valid point. 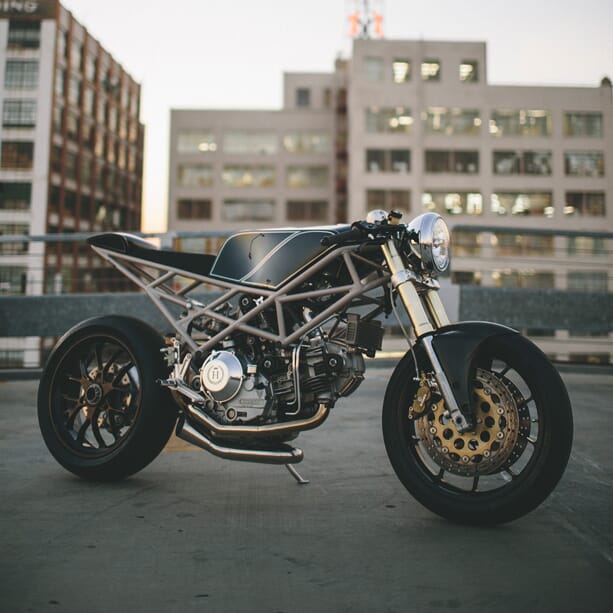 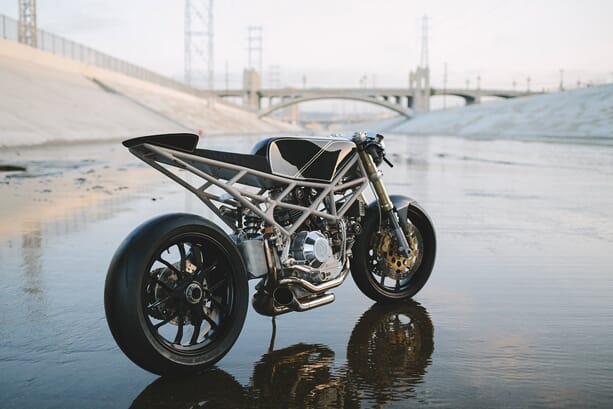 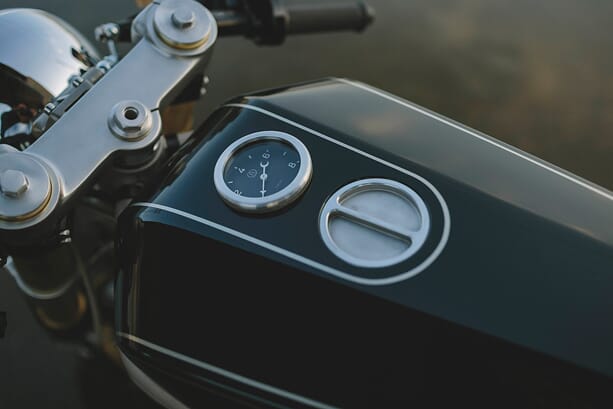 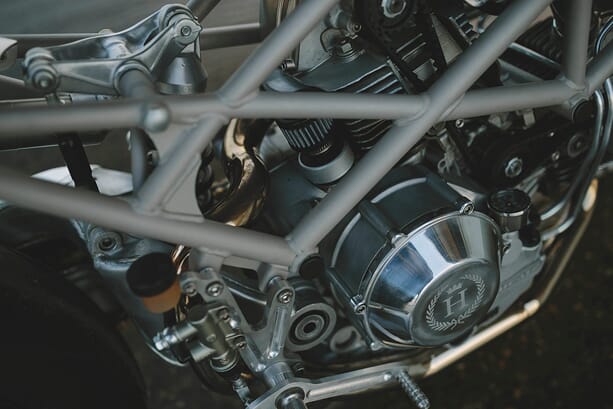