An ultra-modern seaside home cantilevered over a cliff outside Sydney has an unlikely inspiration: a 1938 Picasso painting.

Neil Durbach says, "We thought we will probably never have a site like this again. It was an opportunity to do something significant." The design had a lengthy gestation period before art became the inspiration.

In "The Bathers", Picasso paints angular, elongated limbs. These, say the architects, are echoed in living and kitchen areas which are splayed out over pillars, forming huge squared windows framing the blue of the sea and the horizon beyond.

Bedrooms are set at the back, with rough cliff walls exposed as part of the structure. Terraced gardens lead to a pool.

The home is in prestigious Dover Heights, one of Sydney's most affluent suburbs, desirable precisely because of the sheer cliff which plunges 230 feet into the Pacific Ocean.

Durbach Block Jaggers have a stated design philosophy that we can only agree with, declaring that their work is aimed at achieving "a determined simplicity" and "a directness of strategy". The architects say their profession need not fear "beauty or spareness or modesty."

As a winner of Australia's prestigious Wilkinson Award, Holman House already has its place in architecture's hall of fame. As far as we know, there's no Picasso inside to distract from the view beyond. 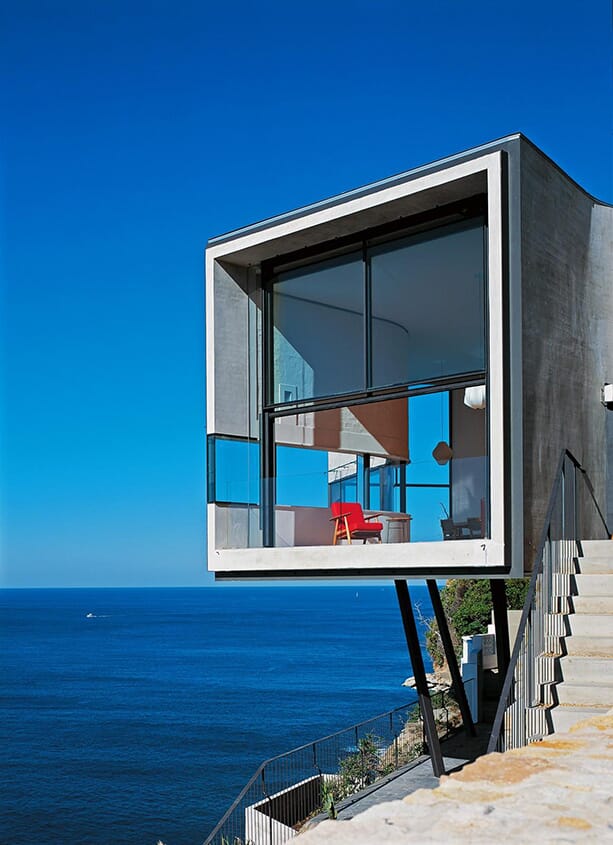 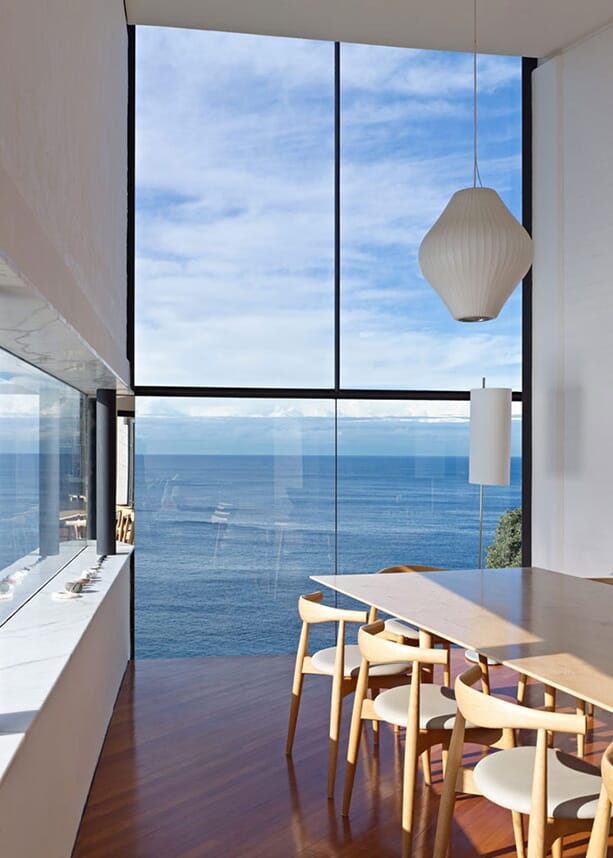 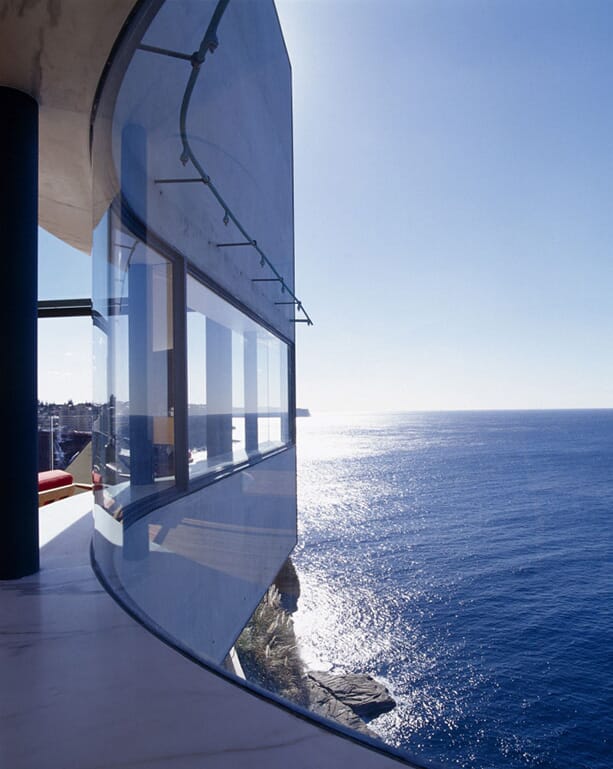 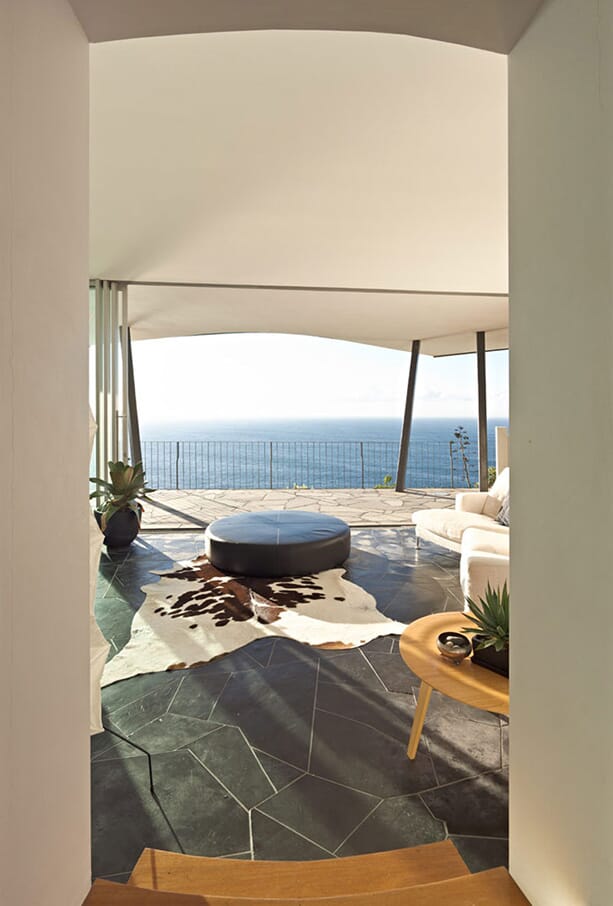 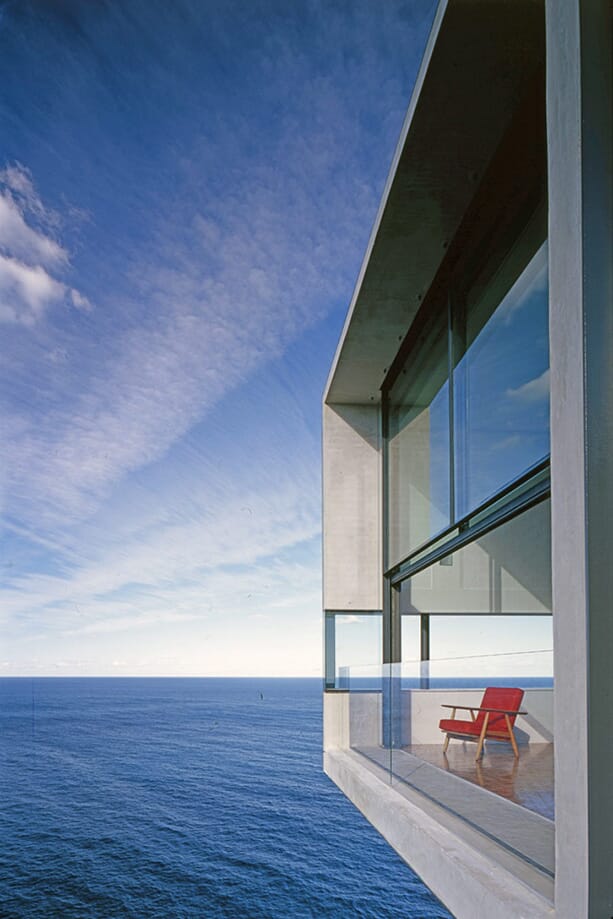