When it comes to creating Café Racer Motorcycles, the emphasis on clean, conceptual lines is of perpetual importance – as Polish Garage Eastern Spirit know better than most.

Three years ago Eastern Spirit announced themselves to the world with arguably the best Honda CX500 ever built. Fresh on the heels of their success, Eastern Spirit pairing Lukas and Sylwester return with another Honda CX500 adaptation, which we dare say, is better than the first.

As atoned, the immaculate, considered lines dominate the Honda body which gives the latest conception more of a refined edge- less raw and unforgiving and instead more sophisticated, detailed and ultimately stylish.

This Honda CX500 is an update on an original 1978 bike, which has been lowered by eight centimetres to improve drivability and of course, speed, as Sylwester explains, “With the improved centre of gravity it handles way better, and corners much faster.”

Elsewhere, just to enhance performance somewhat more, a new clutch, new brakes with metal braided hoses and new wiring loom have been installed alongside a reshape of the bike’s original tank, removing the awkward, slanted nature of its predecessor.

Aesthetically, exhaust headers have been installed with a high alloy stainless steel, bent to match the original shape, while new triple clamps tidy up the front end with a subsequent tidy up of the dashboard making it a cleaner, simplistic exterior.

The beautifully proportioned machine is a testament to the growing reputation of the Eastern Spirit garage, as they beautifully refine technical elements of original machines with modern, innovative touches.

Take a closer look at Eastern Spirit’s extensive back catalogue on their website here. 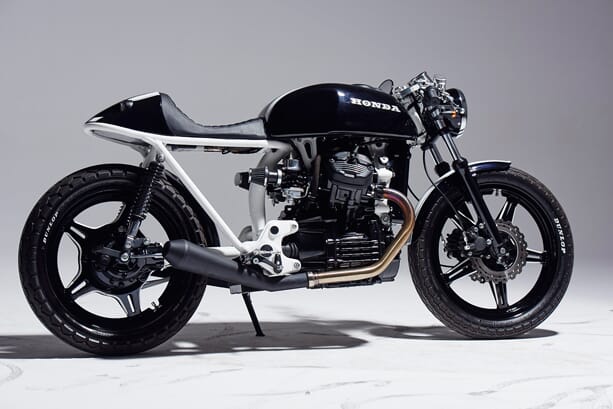 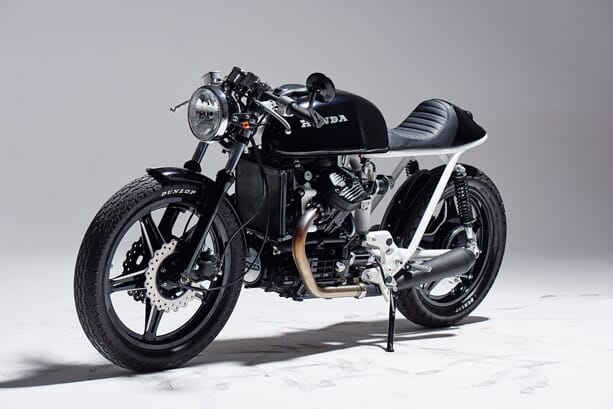 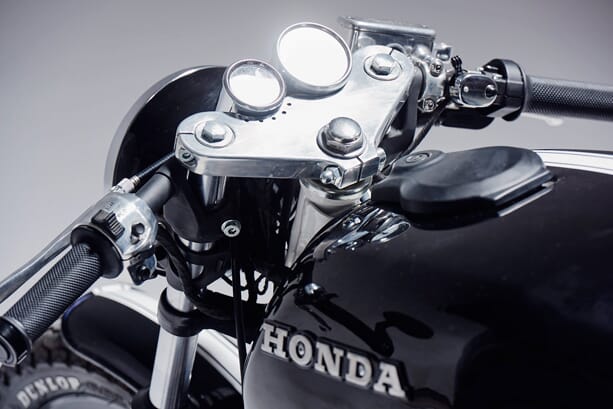 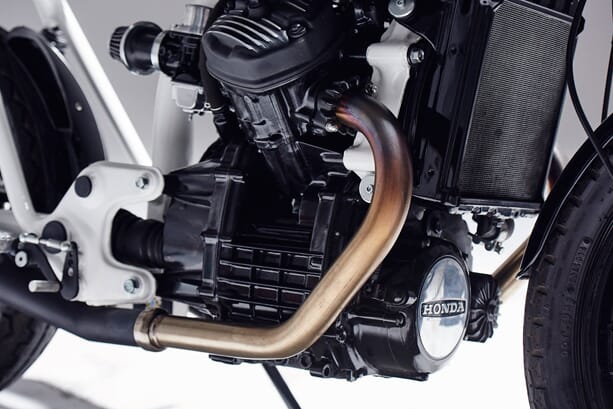