Located on the campus of the Universidad Catolica de Chile, in Santiago, the 8,176-sqaure-metre building was constructed in 2014 and takes on a mesmeric, imposing appearance courtesy of its large concrete slab construction.

The large individual forms of concrete appear to have been stacked like a giant game of Jenga. The result of the intricate latticework design creates a series of gaps and protrusions to react with light and shadow. While the gaps also form deep recessed windows which are partnered with balconies to prevent the network of internal communal spaces from getting too hot.

Originally, under instruction of the client, the building was supposed to be an innovative building made of glass only.  Yet, deterred by the costly air-conditioning bills, Aravena came up with an entirely different solution.

"We almost lost the contract because we designed an opaque building," explained Aravena.

"From a functional point of view we knew that the project had to be able to be adjusted," he said, and described his alternative design as a return to more "primitive" forms of architecture.

The change of tact can be undoubtedly warranted as a successful one, as the UC Innovation Center was named the winner of the architecture category in the the London Design Museum’s 2015 Designs of the Year. 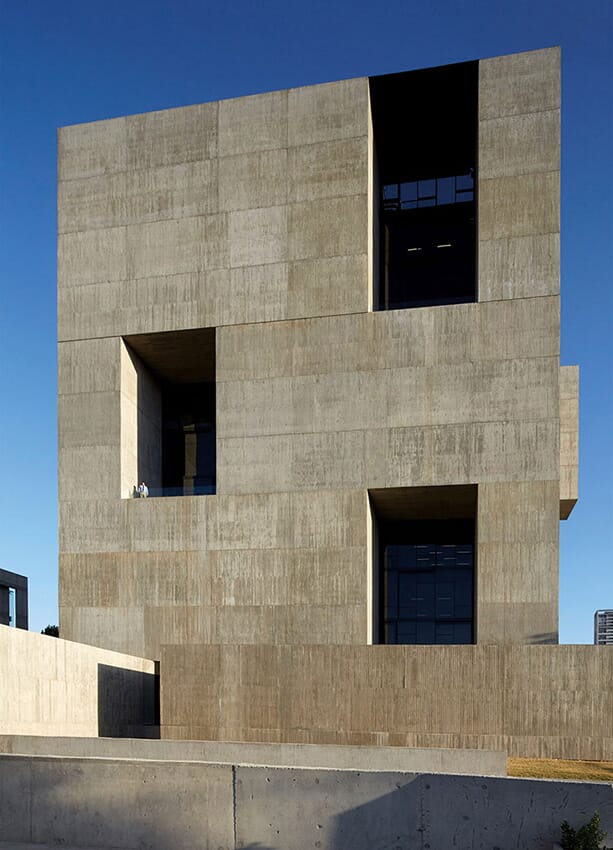 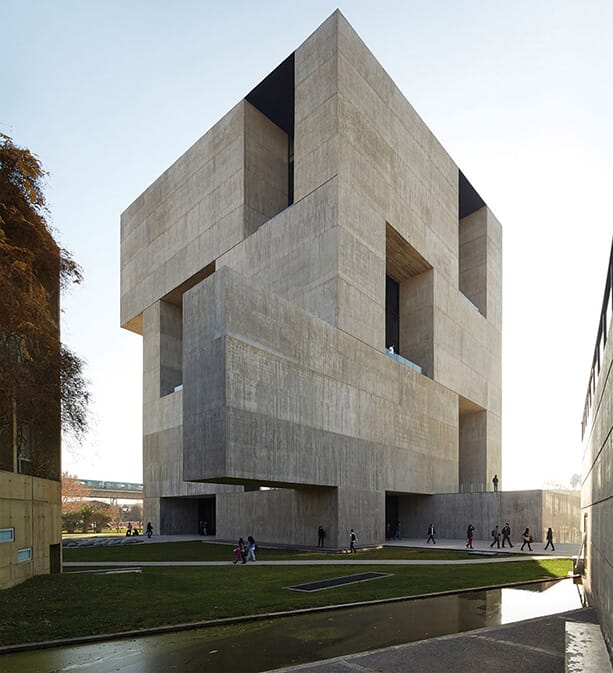 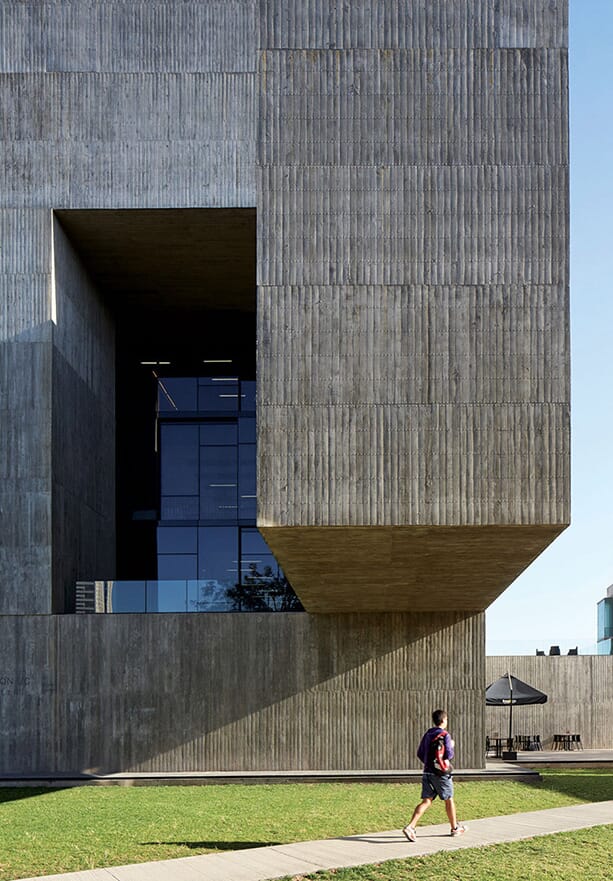 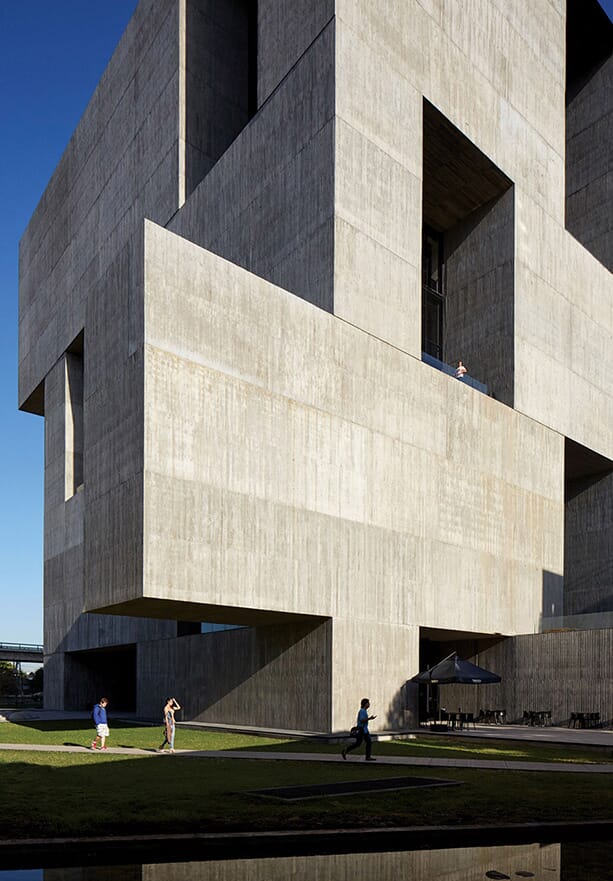 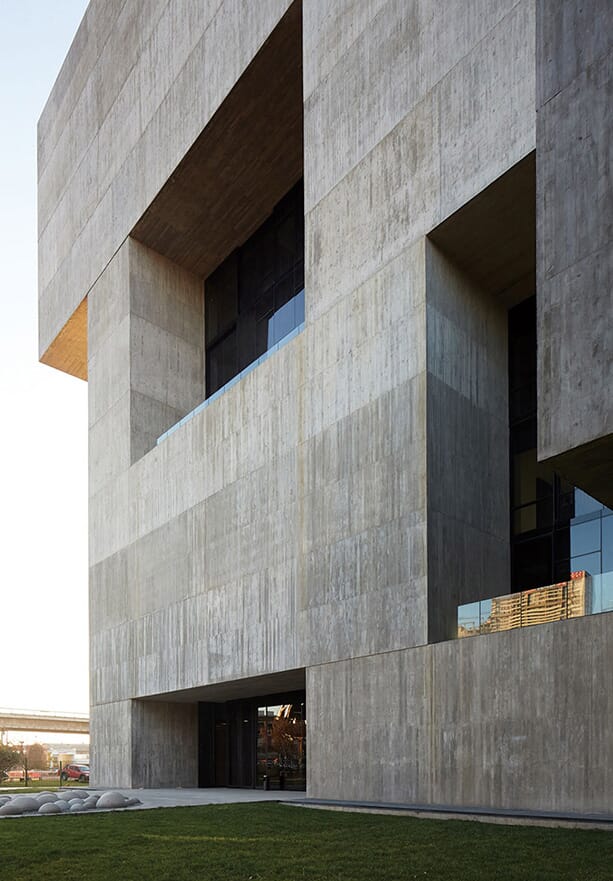 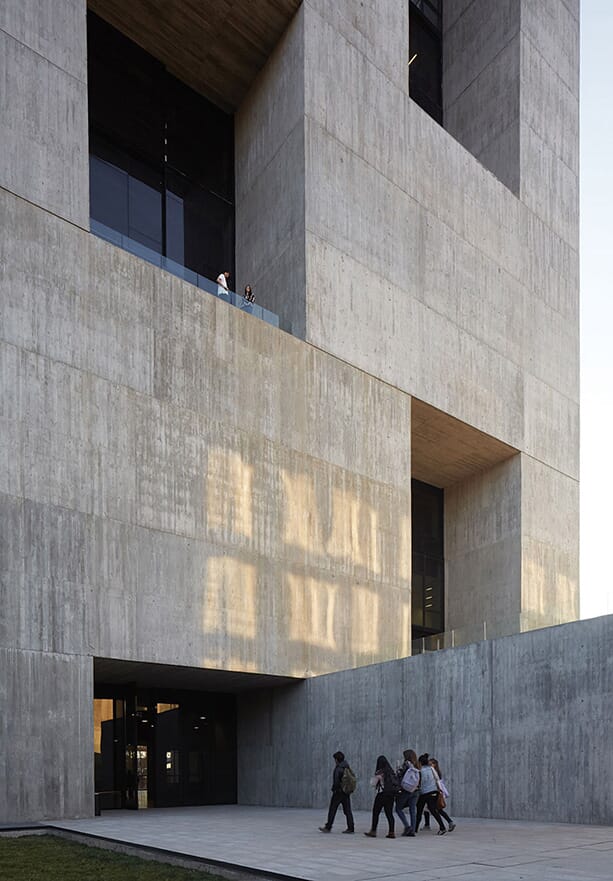 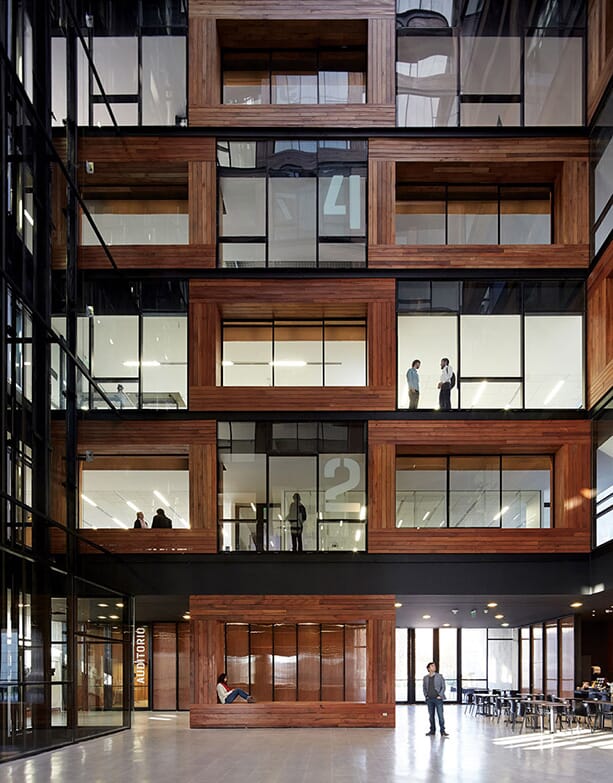