In the late 1980s and into the 90s, New Yorker Lisa Leone found herself in the heart of hip-hop and became one of the genre’s critical documentarians by simply sharing what she saw. Now, she shares her experiences through a selection of rare portraits as part of hip-hop’s golden age in ‘How Do You Like Me Now’ at Berlin’s HVW8 Gallery.

The exclusive show highlights the final moments before hip hop hit the mainstream and before its widespread cultural influence turned into global expansion. As a photographer from the Bronx, Lisa was perhaps not initially aware of the larger cultural impact her creative output would generate in decades to come, but her images capture one of the most critical moments of transition in the modern era.

Her time spent in the company of the genre’s most enduring superstars – including Biggie, Nas, Lauryn Hill, Snoop and Mary J.Blige – documents not only a personal exploration but a raw, creative and unwavering spirit of the 90’s hip hop aesthetic. The stars of ‘How You Like Me Know’ were once just young, aspiring New Yorkers but now they represent some of the biggest innovators and influential cultural voices of the modern day. Which makes this rare glimpse into a ‘time that will never be what is was’ a must-see exhibition this month.

Make sure you pay a visit to Berlin’s HVW8 Gallery to see ‘How Do You Like Me Now’ which runs until the 12th November 2016. 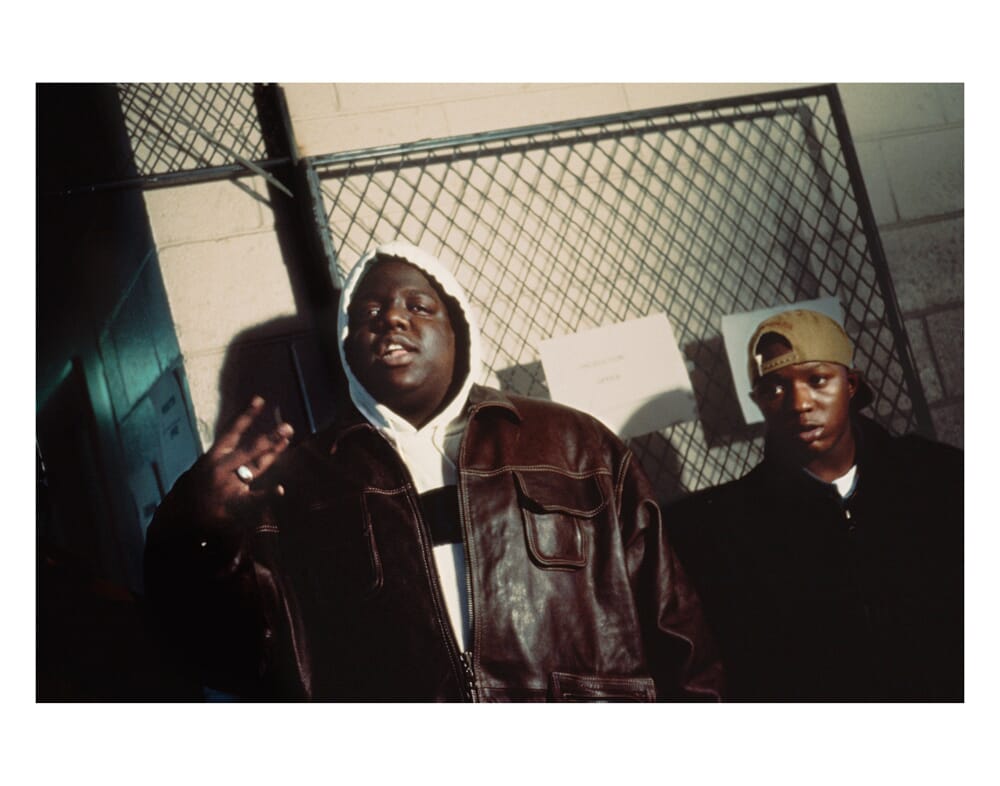 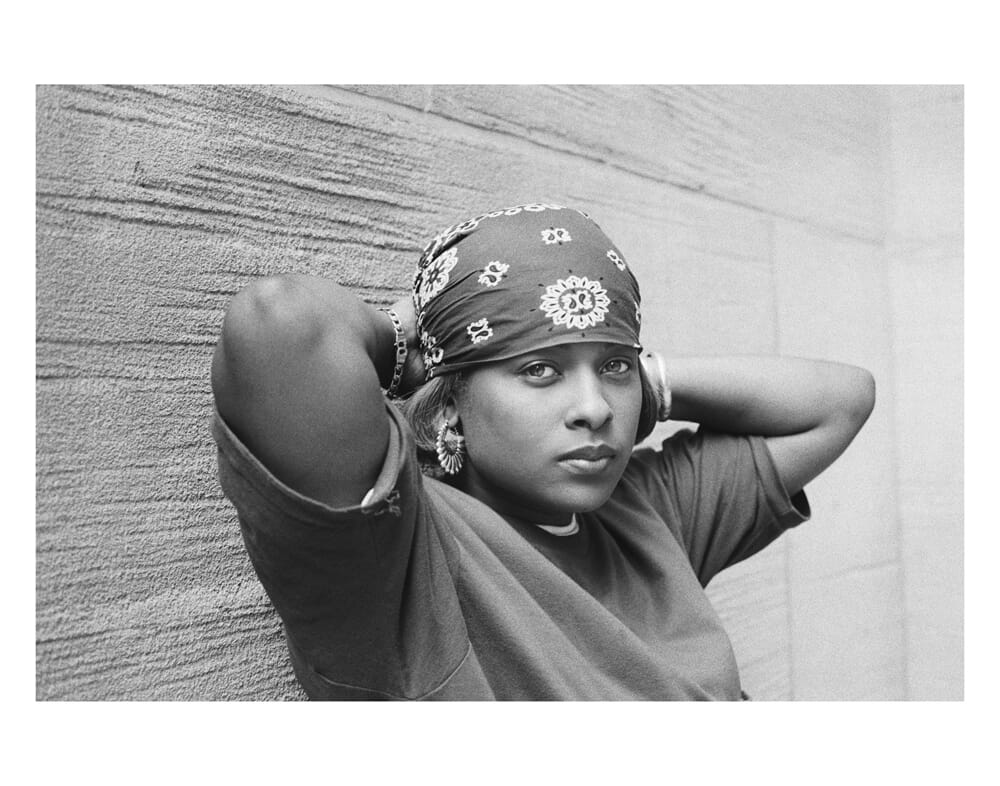 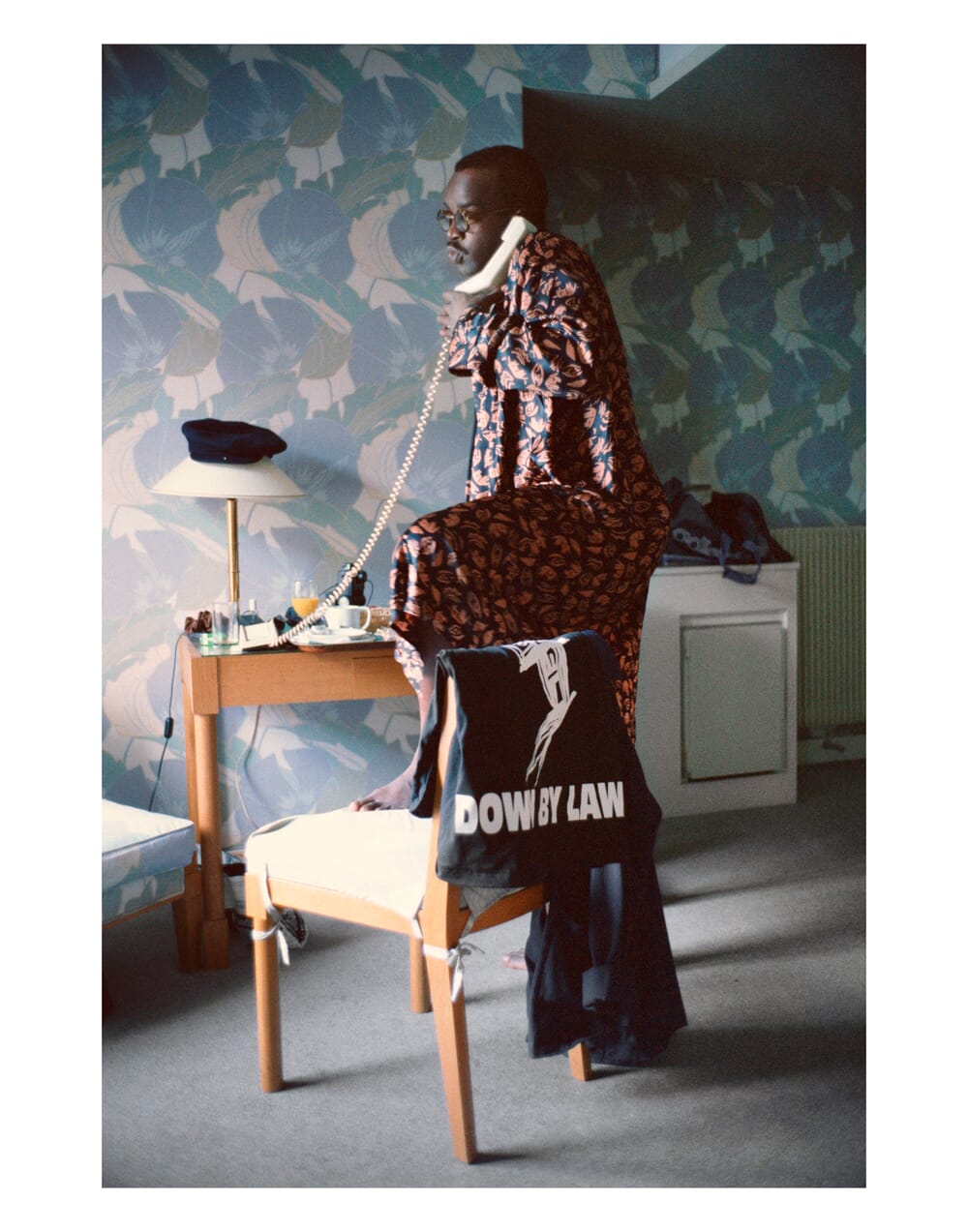 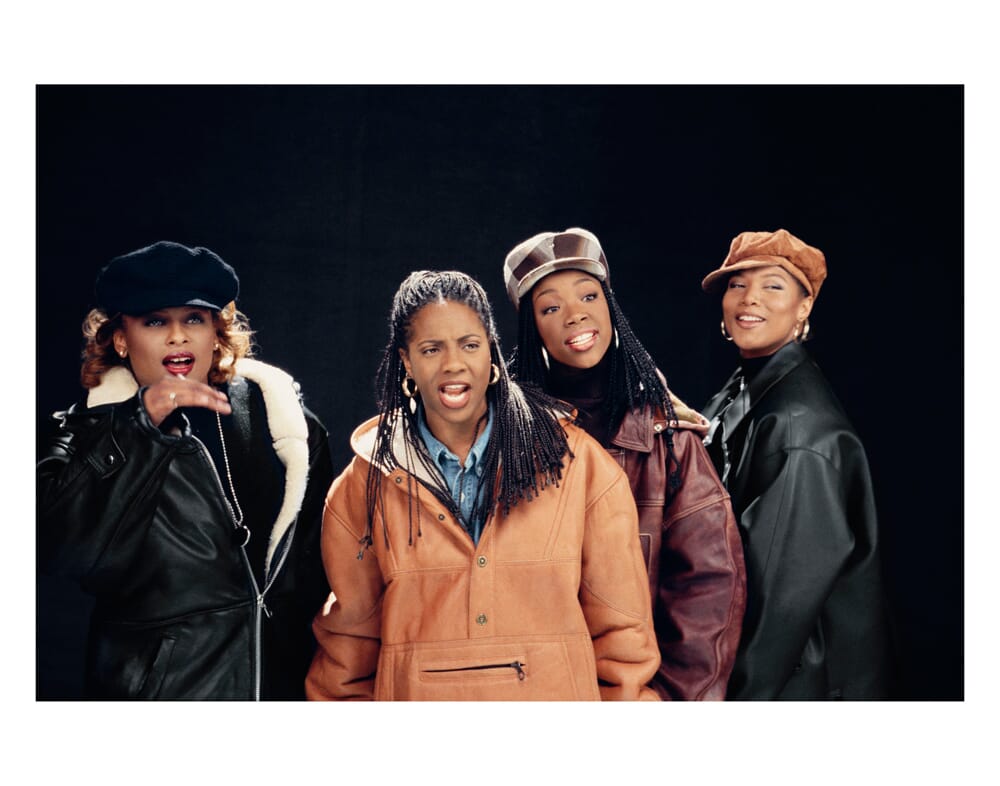